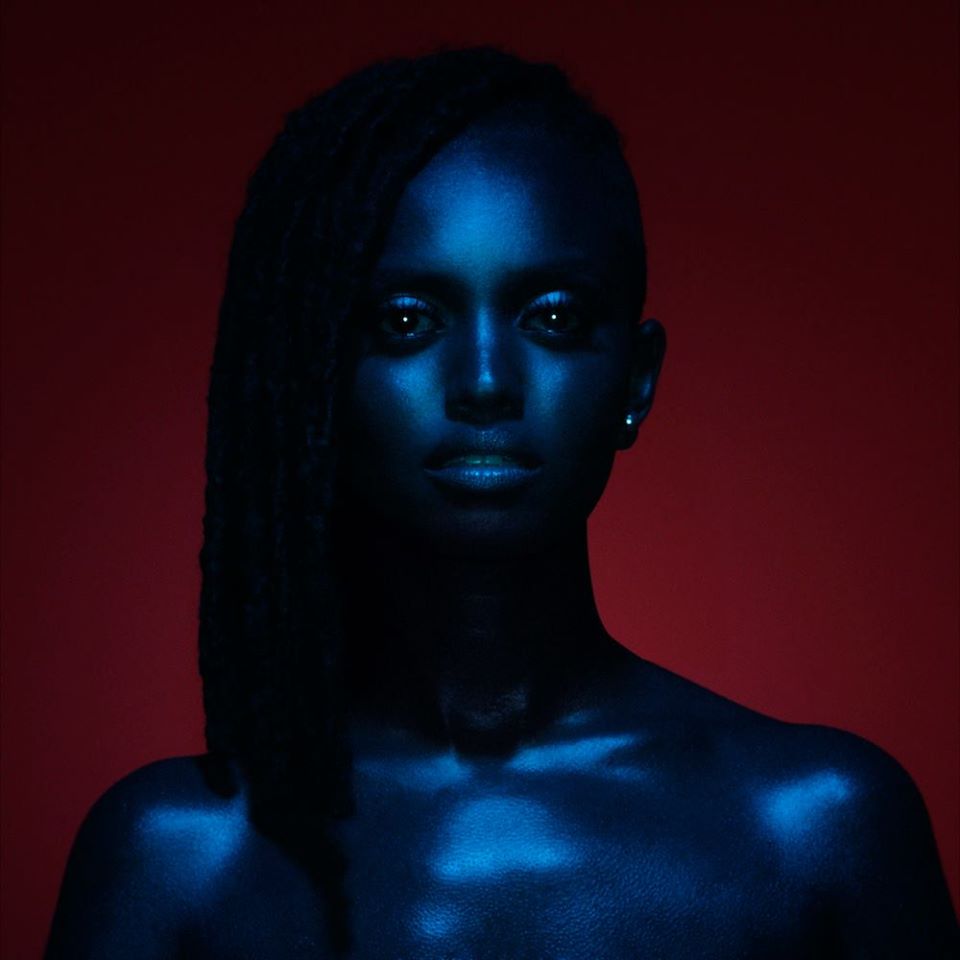 While Kelela is still busy putting the finishing touches on her next full-length, the singer just revealed the lead single from a stopgap EP called Hallucinogen. Due out May 5th through Fade to Mind, it’s her first proper release since 2013’s Cut 4 Me mixtape. And if the knuckle-dragging beats and deftly layered vocal lines of “A Message”—an Arca production featuring some final touches from Boots—are any indication, it’ll be worth the wait.

Here’s what Kelela had to say about the song via Facebook:

I met Alejandro [Arca] on a boat in August of 2012. We sought one another out across a dance floor and within 5 minutes agreed to meet each other as soon as possible to collaborate. I had one song released to my name and had just heard one of his mixes, but we knew we’d found something in one another. We spent the next three days, 14 hours a day talking about our artistic visions and how it intersected with our personal lives, making songs that reflected that while dancing around the room to let it all out. About 5 or 6 demos were born out of these three days.

“A Message” is one of the demos that came from those sessions and it speaks to the despair that I was experiencing at the time. The initial version of the song spilled out of us in about 25 minutes. Since then, it’s been like a sculpture that I’ve come to and refined over time, adding a lyric here, refining a melody there, adding a bridge, etc. It’s a process that is now finally complete with its release and I’m so happy that I finally get to share it with all of you.

A deluxe edition of Cut 4 Me is set to drop April 7th through Fade to Mind. Check out one of its bonus remixes below, along with some European tour dates…