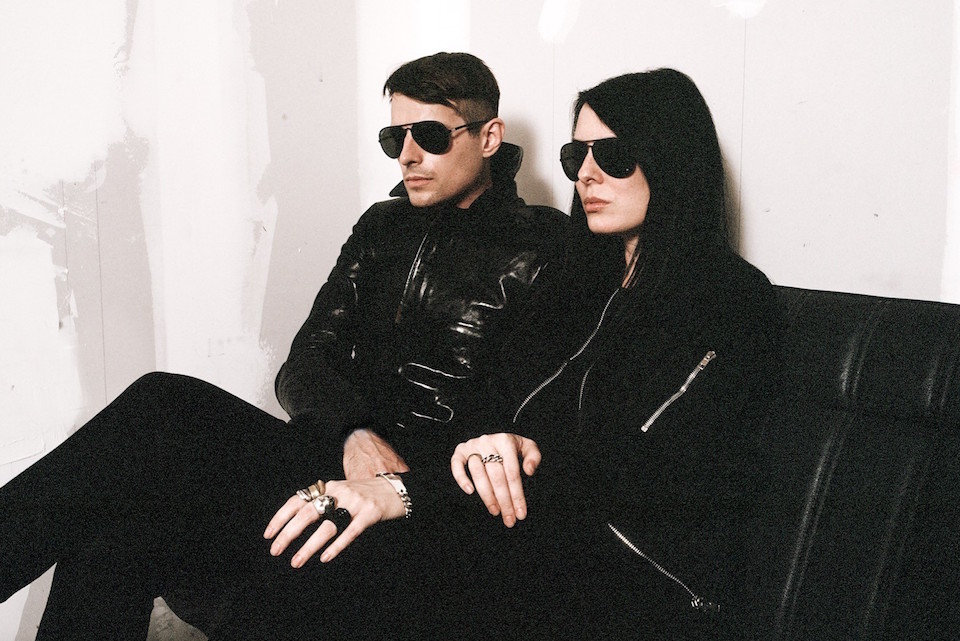 The next time someone complains about the half-baked arguments and hate on Twitter, point them towards this Quietus post. It explains how the music site read a Singularity tribute about Wesley Eisold’s love of New Order, then asked the Cold Cave frontman if he’d ever covered one of the band’s clearest influences. The answer, essentially: No, but I’ll get right on that.

Have a listen to Eisold’s lo-fi rendition of “Your Silent Face” below, right alongside the Power, Corruption & Lies original. And here’s what he had to say about the deep impression New Order’s music left at a young age:

New Order is a gift that somehow makes you feel alone and not alone at the same time. That’s how I’ve carried them with me through my teens, twenties, thirties and however long I may grow. I’ve never known of another group that I’ve connected with so explicitly through the severe facets of life’s ups and downs. Sincerity is a trait you can’t fake.

From daydreams in a boyish bedroom to nights never slept, I loved New Order because I felt these songs understood me and articulated in sound what I never could with words. Beautiful and brutish. That’s why at 22 I tattooed True Faith on my wrist. I wanted music to walk home alone at night with and I wanted music to feel alive around other people with. A band whose sentiments made me feel justified in my naive dreams, that anything was possible, and because of so I chose to follow them. And unlike other records for me, I relate to the feeling in the music itself of New Order rather than just identifying solely with the singer or lyrics. They’re the most fulfilling sparsity. You have to have lived through so much to have the music do the speaking for you, to create poetry and anthems from the simplicity of the day to day. That’s why they changed music and why Pop came to them.

For me personally, New Order gave me the courage to dive in to creating music electronically and to sing as a punk who knew very little about electronics or singing, just as they did 30 some years ago. Heavy hearted and carefree at the same time.