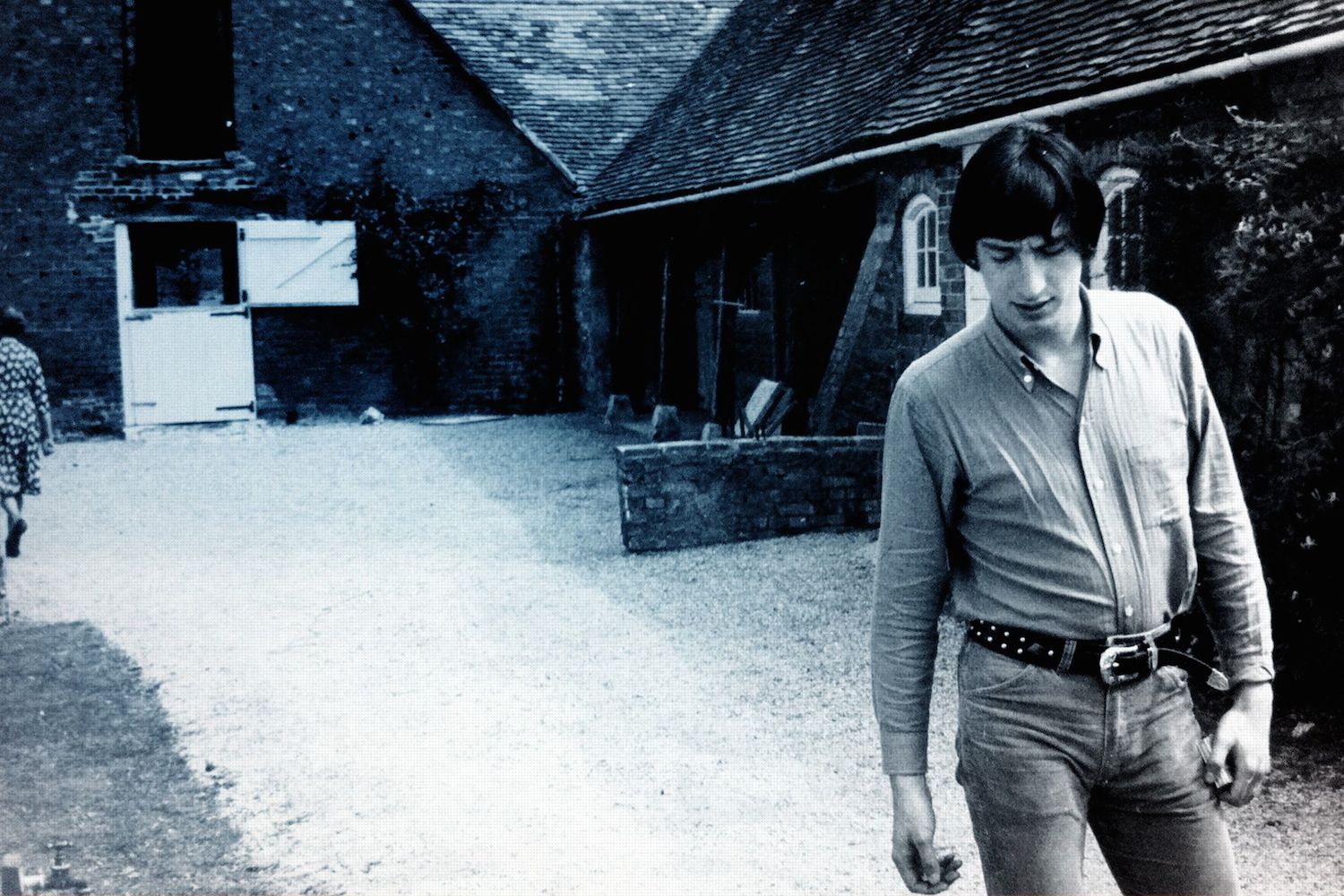 We’re still a few months away from Black Devil Disco Club’s new album, so we’re not going to say much about Circus beyond the simple fact that it’s massive and backed by both familiar faces (Jon Spencer, Afrika Bambaataa, Nancy Sinatra) and the kind of cult favorites that keep our office up at night (members of Poni Hoax and Cosmetics).

You can hear it all for yourself on April 11 via Lo Recordings, and experience Bernard Fevre’s decade-spanning record crate firsthand — literally; you can hear the snap, crackle, pop of each platter — in the exclusive mix below…

Love For The Sake Of Love // Claudja Barry
A really sweaty, sexy slow disco track from 1976. The drums are really fat and surround you. It’s pure rapture and the production is just a masterpiece. There’s almost some reggae vibe in it. Reggae’s the kind of black music I love; apart from Motown and Stax, which are the soundtrack of love. Universal language.

Deetour // Karen Young
One more old school disco track which I really love and it stills sounds great. It’s also on one of the last Horse Meat Disco compilations. I’m planning to work with those guys really soon.

Coach Me (Again And Again-In Flagranti remix) // Black Devil Disco Club
In Flagranti remixed some of my songs back in 2006 when 28 After was released. It’s more poppy and happy than my original version, which wasn’t something easy to do I think. I’m always attracted by some deviant sounds you know…

Heartbreaker (Black Devil Disco Club Remix) // Metronomy
I had the chance to remix Metronomy and I believe I did a good job. I’m supposed to remix some other bands this year. It’s a pretty funny way of producing music. It’s not the same involvement when it’s your own material–it’s pretty refreshing to do it. I like to keep parts from the original, especially the vocals and the melody, and to twist it into a Black Devil sound.

In Crowded Subway // Paris
Paris is the other band from Nicolas Ker of Poni Hoax. He’s based in Paris like me and sings on the first single from Circus, “My Screen.” He’s a real character: a very talented performer and leader. You can see him just by listening to the song.

In Doubt feat. CocknBullKid // Black Devil Disco Club
Anita is produced by Metronomy and Vincent from Lo Recordings knows her, so it was a pretty good introduction. When I close my eyes and listen to this song from my new record Circus I can see the artwork from the 1978 record I did. A black devil girl you can’t resist.

Diamonds, Fur Coat, Champagne // Suicide
It’s glamour and hot, but also a bit scary and cold. I love this paradox. And the way this song is based on a loop that was very new at the time. But it’s not boring. It’s living–you can feel it.

Renegades of Funk // Afrika Bambaataa & The Soul Sonic Force
On one hand, it’s really colorful and funky, but on the other hand it’s really avant garde and unique. Those keyboards and screams are a must. And it was a hit at the time. Once you hear the song or see the video, you can’t forget how cool these guys are.

Magnetic Devil (instrumental version) // Black Devil Disco Club
Bam [Afrika Bambaataa] was in Paris a few months ago, so he came to my place and recorded some lyrics for “Magnetic Devil.” It just took less than 30 minutes and it was what I expected. He’s a professional and is a pioneer. We definitely share some aesthetic and production skills. This is the instrumental version, so you’ll have to wait a bit!

Count In Fives // The Horrors
I had the chance to meet Faris Badwan in London through Lo Recordings and he sings on a song from Circus. I really like their sounds–shocking, silly, punk, dark, and weird.

Tomorrow Never Knows // The Beatles
I’ve always been a Beatles fan. Sophistication, experimentation and pop. A brilliant combination! Sounds like the Chemical Brothers were a lot inspired by this song. Cool song to end a mixtape.

Previous ROLL THE TAPE: A Casual Conversation With … Youth Lagoon
Next Iggy and The Stooges Reunite on New ‘Ready to Die’ Album