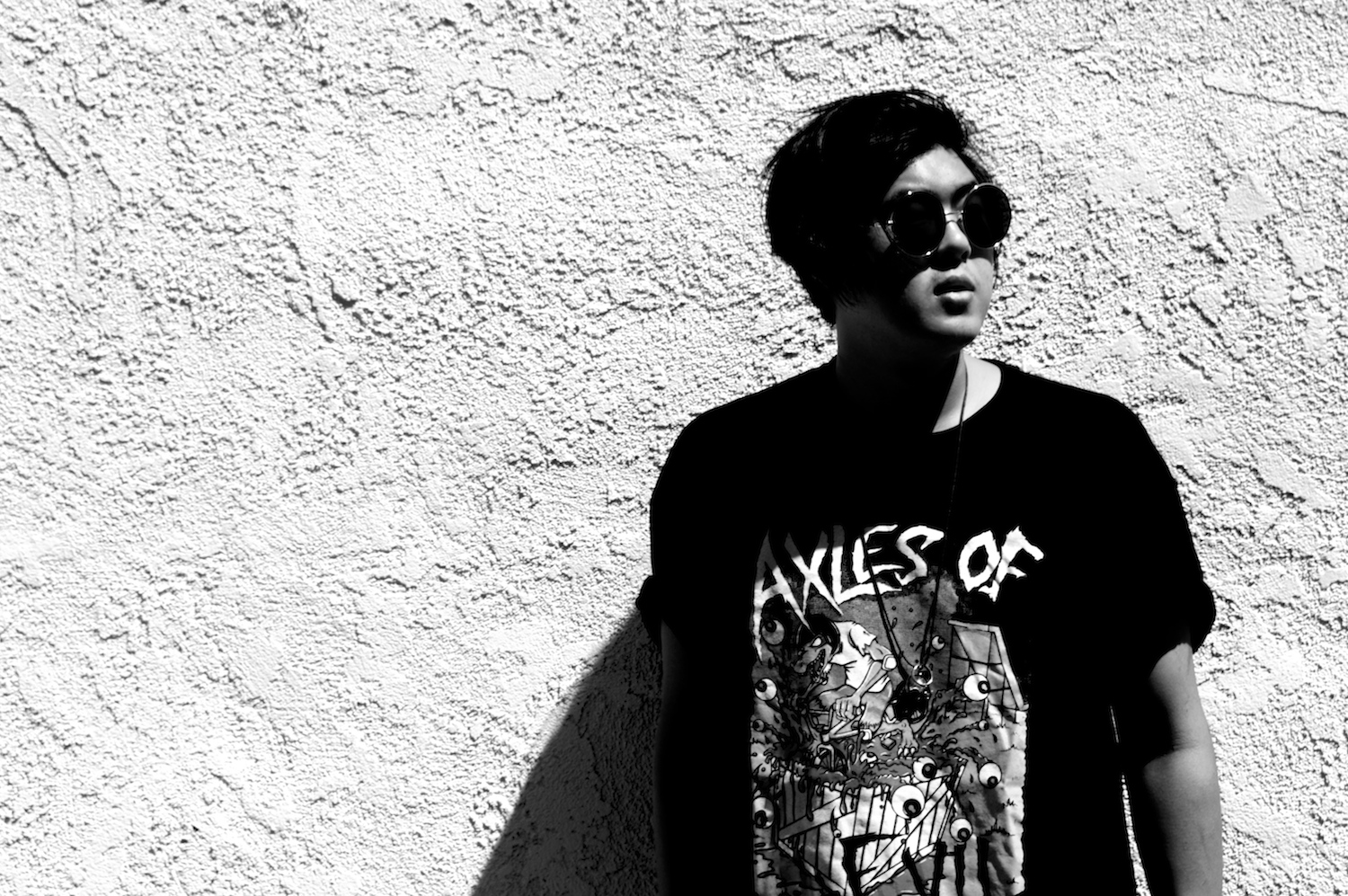 While his own music is on more of a Wavves tip—heavy on the hooks and grimy guitars—Yoodoo Park’s record collection reaches well outside the wheelhouse he’s created with GRMLN. Sometimes that influence creeps into his own power chords and singalong choruses, and sometimes it’s more of a literal thing, like when he faithfully covers artists like Leonard Cohen, Vampire Weekend and Ben E. King. Or in the case of the premiere below, Cyndi Lauper. Here’s what Park had to say about his take on “Time After Time”:

The first time I heard the song ‘Time After Time’ I was really bummed because I walked into the movie theater mid-movie of ‘Napoleon Dynamite’ when Napoleon was dancing with the other girl. But I was blown away instantly from hearing the song during the high school dance scene that I actually didn’t care for the rest of the movie at all. And ever since that, I started listening to Cyndi Lauper and other artists like the Police who had the ’80s sound. So I covered this song and recorded it originally for a girl I was seeing, but I was too embarrassed to be like, ‘Hey I recorded this song for you because it reminds me of you for some reason, so here’s my rendition of it.’ And it turns out that recording and giving other people a song that you record yourself is kinda lame. So instead I’m just releasing it as a cover for GRMLN.

And just so you know what direction GRMLN is headed on its next album—Soon Away, due out September 16th through Carpark—we’ve included its leadoff ripper (“Jaded”) and an album trailer…