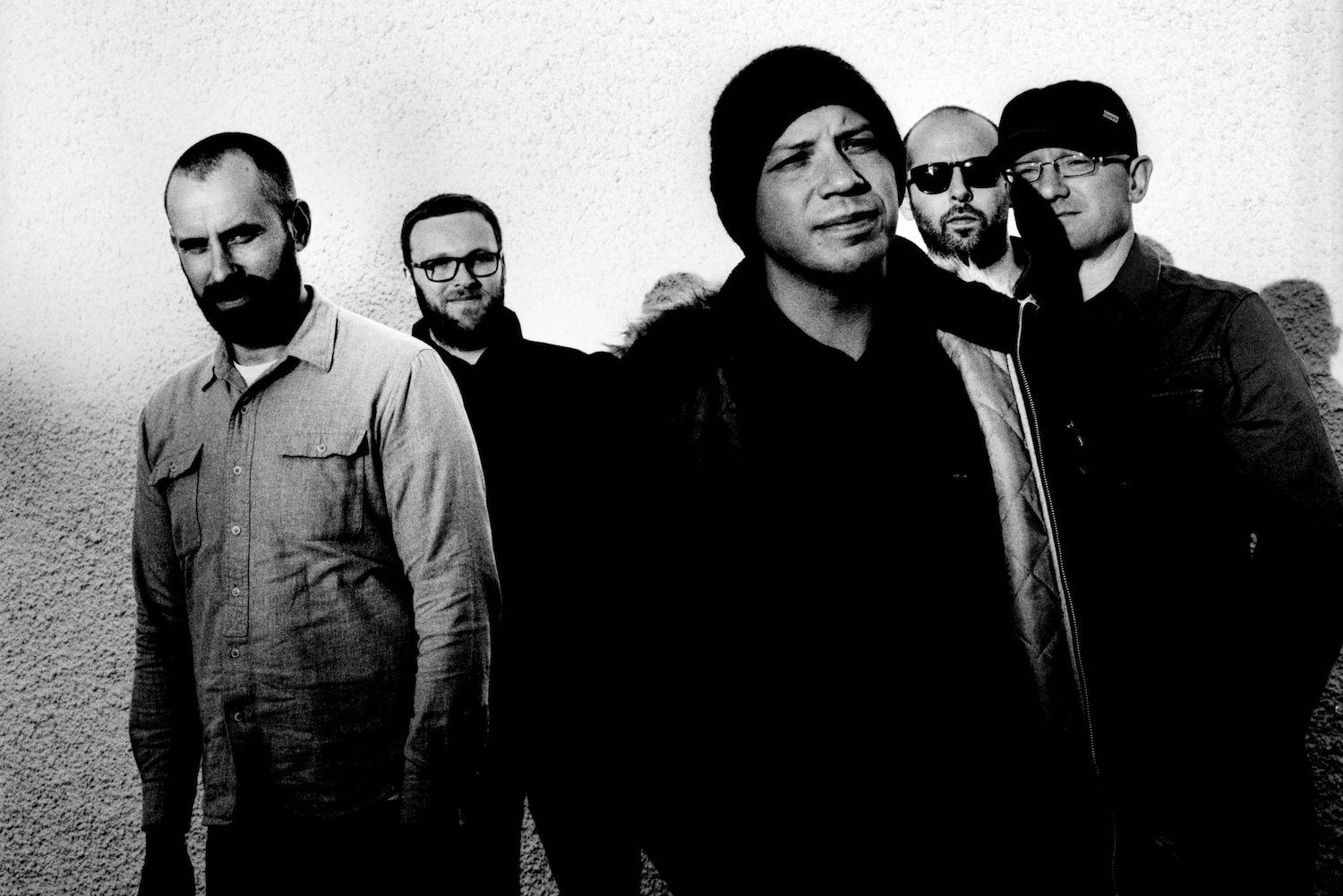 The idea behind Guest List couldn’t be simpler: make us a Spotify playlist of music you’re really into right now. Up this week: Barry Burns of Mogwai, who just celebrated their 20th anniversary with a retrospective box set (Central Belters, available now through the band’s own Rock Action imprint). Subscribe to his set here, or read all about it straight from the source below…

1. Mary Ocher – “Baby Indiana”
Mary’s of Russian origin and has been living in Berlin for a while. Her voice is amazing and this was one of my favorite albums last year. Produced by King Khan.

2. Flaming Lips – “Be Free, A Way”
We were listening to this album when we were doing the [Rave Tapes] album recently. It probably influenced us quite a bit and the whole thing weaves together really well.

3. ASS – “Escape From NY”
John Carpenter cover done beautifully. It was enough to inspire me to learn the music on piano in a dressing room before one of our concerts, annoying the fuck out of everyone probably.

5. The Chills – “Pink Frost”
This is a favorite down in our pub’s jukebox and reminds me of home when I’m on tour. Not to get too soppy.

6. Tuxedomoon – “No Tears”
One of those organ sounds that reminds me why I picked keyboards to learn and not the tuba.

7. Oneida – “Each One Teach One”
Another song featuring organ, but this one is frantic and gets the blood going. Impossible to dance to, which is also good.

9. Rowland S. Howard – “Pop Crimes”
I remember the first time I heard this and the bass part is something that sticks in your head for a long time.

10. Malaria – “Your Turn to Run”
Berlin again, with sort of out-of-tune backing vocals that, for some reason, I like. Sadly, I’m notorious for loathing out-of-tune stuff within our band.

11. Abner Jay – “I’m So Depressed”
I’m not a huge blues fan at all, but when Stuart [Braithwaite] let me hear this guy, I was hooked. Mostly because of the sense of humor the guy obviously has about a bunch of pretty grim subjects.

12. Aphrodite’s Child – “The Four Horsemen”
Once we had gotten over the laughter at the lyrics of this song, it became a tour bus/dressing room favorite. Way better than solo Vangelis’ “Chariots of Fire” and arguably the best thing Demis Roussos has performed on.

13. Arthur Russell – “This Is How We Walk On the Moon”
I love the production on this song. Great.

14. Chad Van Gaalen – “Wandering Spirits”
I think this is the song that alerted me to Chad and then we asked him along on a U.S. tour for a stint. His voice is incredible. He looks nothing like he sounds either, if you know what I mean. The funny ending of the song is pretty typical of his nature, I think.

15. Tape – “Reperto”
Stephen from The Pastels and I are always harping on about Tape. This is a pretty straightforward tune by their standards but it’s all very pleasant on the ear.