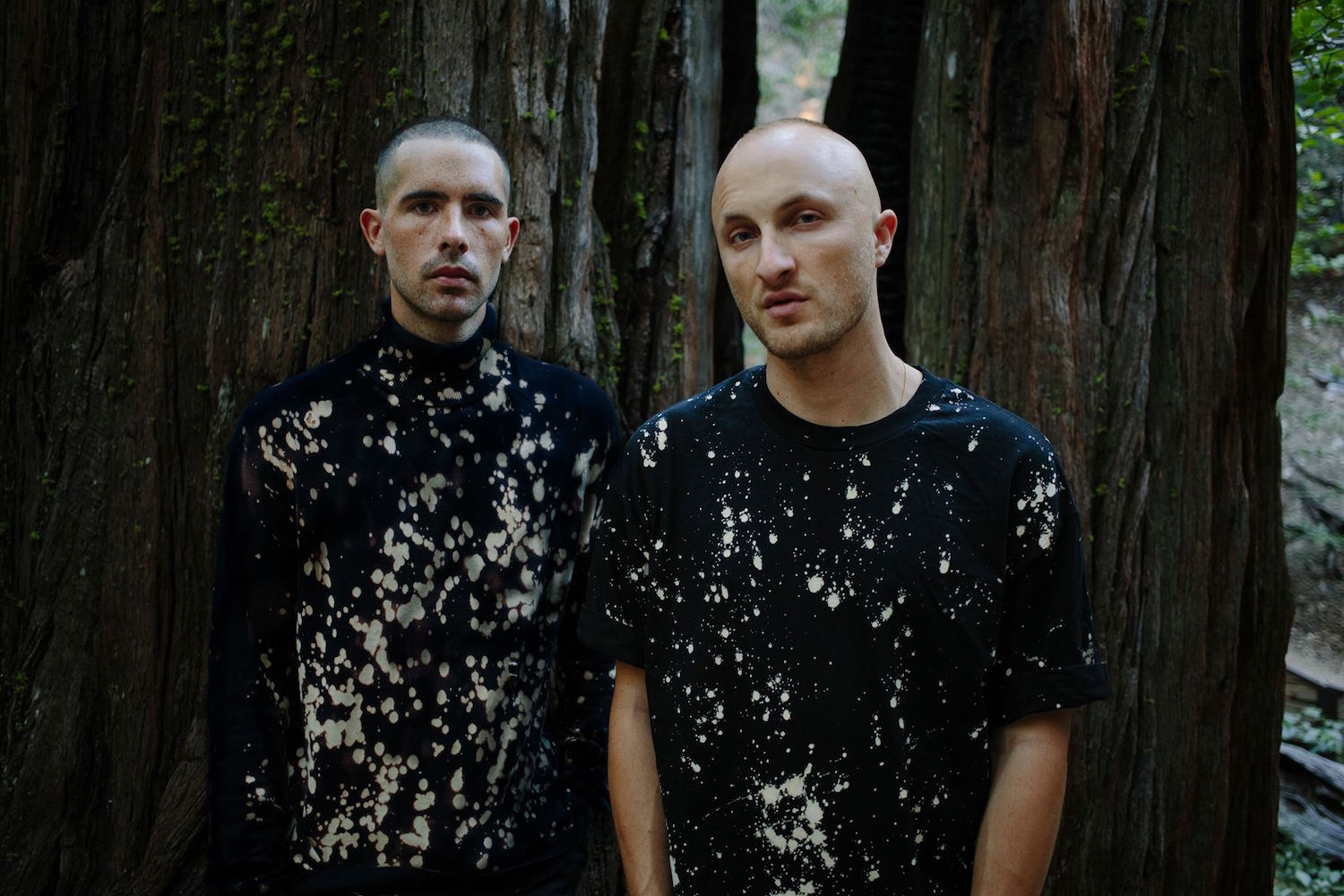 Samo Sound Boy and Jerome LOL have changed the name of their DJ Dodger Stadium collab to DJDS and announced their second album, Stand Up and Speak. Due out January 29th through the duo’s own Body High imprint and Loma Vista, the record reportedly features “a truly unique group of musicians,” sourced from Craigslist and paper flyers that were posted throughout LA. Take the title track, for instance; as self-assured as its lead singer is, the guy is best known as the doorman of a unspecified downtown hotel.

“We met a lot of different people around the city,” Jerome LOL said in a new FADER story. “Things got moving pretty quickly from there. By summer, we were in mixing mode. We had a pretty strong work ethic—we were meeting at the studio every single day, which was pretty atypical. In the 10 years that I’ve been making music, I’ve been on my couch, in my bedroom. It was always a little here, a little there.”

“When we get into this mode—instead of this insular, narrow thing like a solo record—it feels like we’re directing a big movie together,” added Samo Sound Boy. “We’re this directing team and everything gets really expanded. And it took making the first one to figure it out and find it but that’s why when we started on this one, we just had a much bigger scope of what was possible.”

Have a listen to the slow-build of “Stand Up and Speak” below, right alongside the record’s other two previously shared singles, a recent bootleg edit of Timmy Thomas, and some tour dates… Previous A train to remember
Next GUEST LIST: Mogwai