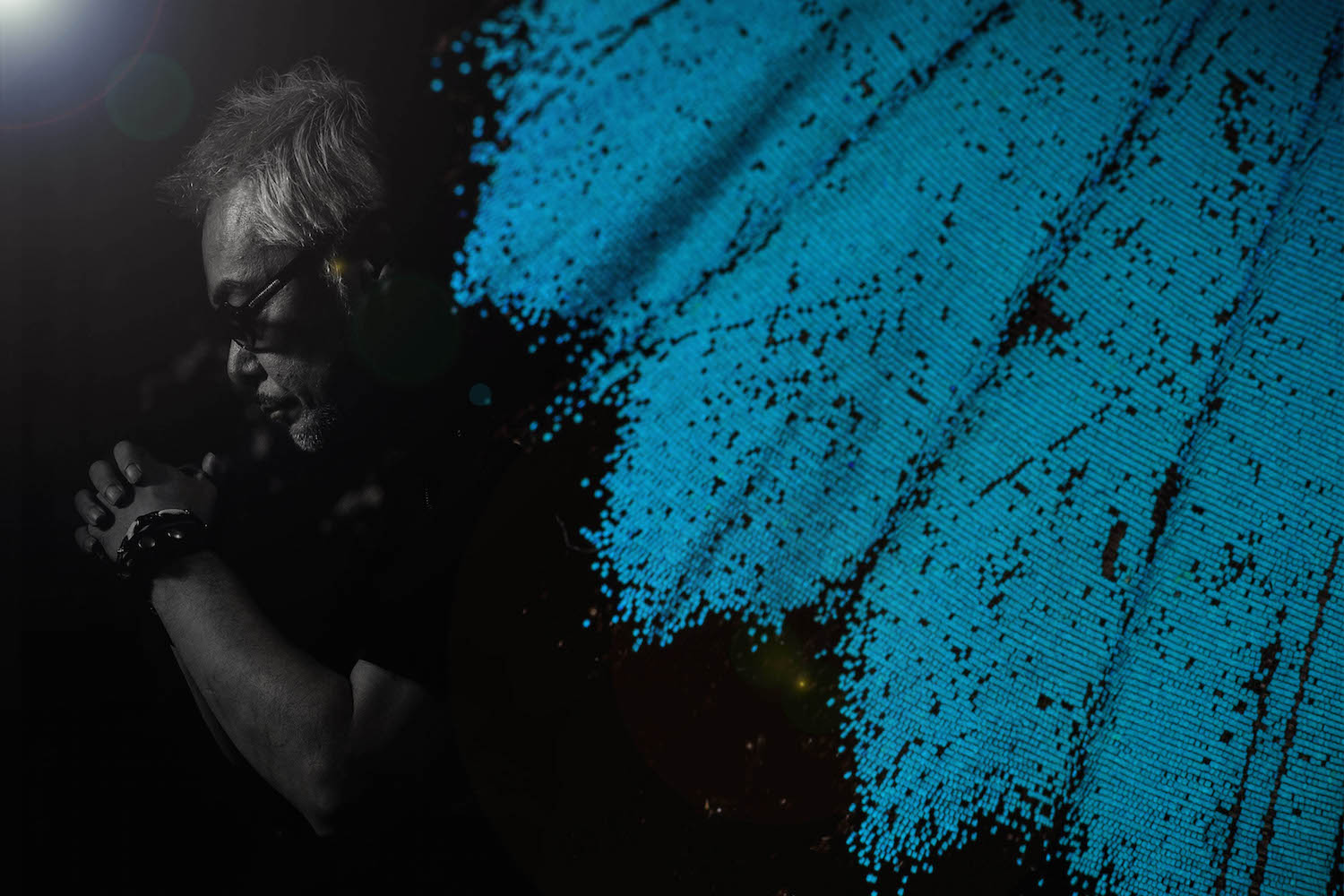 DJ Krush has revealed his first proper full-length in more than a decade. Due out September 26th, Butterfly Effect features six collaborative tracks and five instrumentals, including three that were teased over the past week. The trip-hop icon will support the effort with a worldwide tour that starts with a string of North American dates in October, followed by stops in Europe, Asia, Australia and New Zealand. A release party is also planned in Tokyo at Sound Museum Vision on September 18th, including special guests and a five-hour set from the man himself.

“I’m surprised that time flies so fast,” he explained in a recent YouTube interview. “I had been DJing around the world. I had some ideas for an album during the shows but I just didn’t have the chance.

He continued, “I know who I am and at times I can be slacking, but you can always catch up. You just need to keep the balance.”

Another event that affected the record was the devastating earthquake and tsunami that hit Fukushima in 2011. “I think people started to think differently [after that],” he said. “You know, you can lose your life any time. And we realized that time is constantly moving forward. There’s no such thing as wasted time.”

Check out the official cover art for Butterfly Effect (by Koji Morimoto, the animation director for the cult classic Akira) down below, along with some tour dates, song samples and interview footage… Previous Introverted Dancefloor
“Giving Up on Summer”
Next Rabit Gets Personal and Political on Debut Album, Communion