Introverted Dancefloor
“Giving Up on Summer” 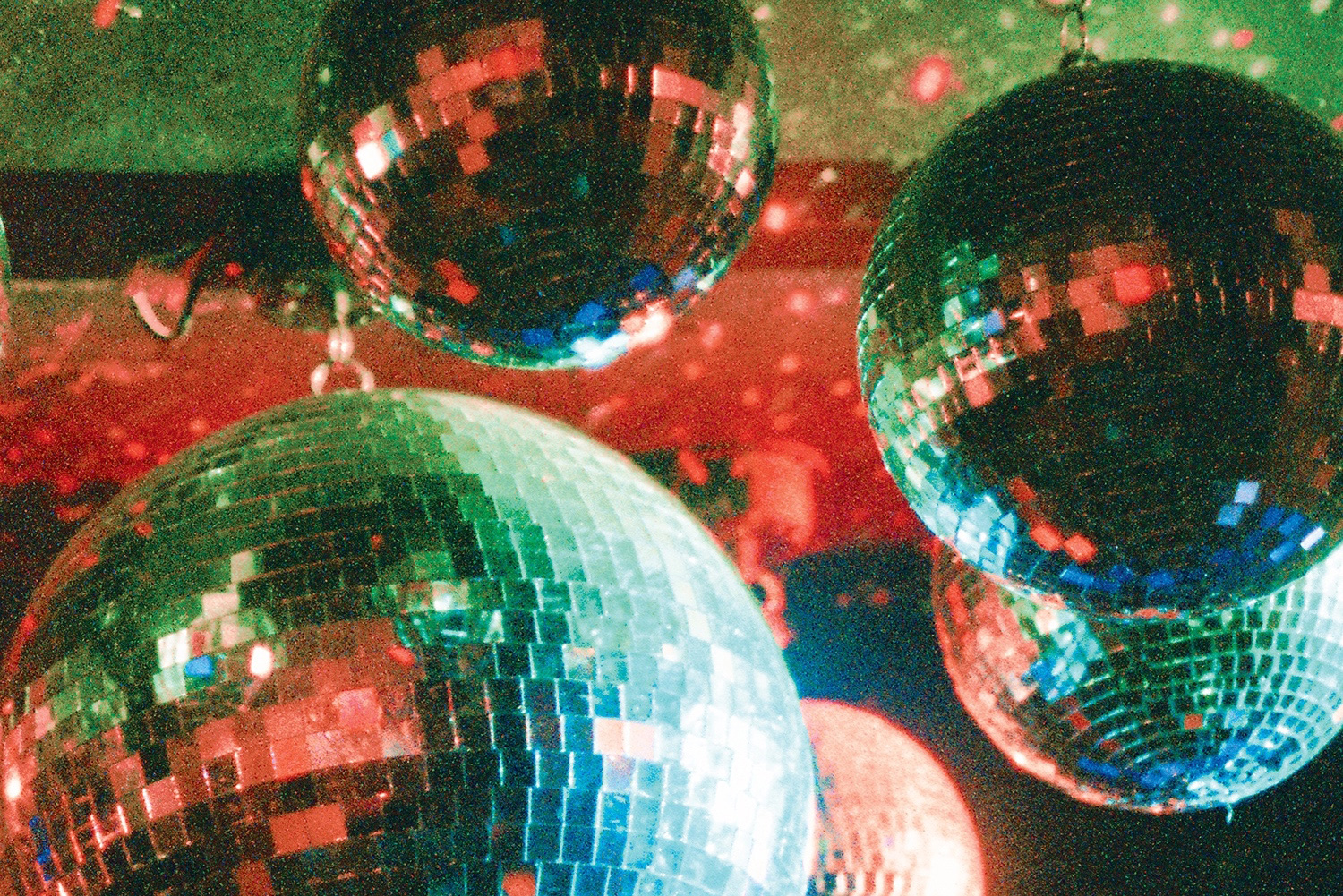 Sorry to break it to you, but summer’s almost over. Well it is here in the Western Hemisphere, at least. New Zealand—where Bevan Smith is based—just survived its winter season, so things are bound to get hotter from here on out.

With that in mind, you have to wonder why the singer/producer (a.k.a. Introverted Dancefloor, also of The Ruby Suns, Skallander, Signer and Aspen) is already “Giving Up on Summer” in today’s #selftitledpremiere. Turns out it’s about more than today’s high temperature. Here’s his side of the story:

I composed music for an excellent dance work called “Ecology in Fifths” in 2010. It was a weird experience in that I wrote all the music for it in one afternoon. It all happened too easily. I also wrote “Giving Up on Summer” in that same session right at the end. I spent ages and ages during the mixing process getting the bass line right; I probably tried 5-6 different approaches to the bass line in the song, and the one I ended up with took a couple of weeks to write. I also thought a lot about the B52’s song “Summer of Love.” I wanted the lyrics to be in opposition to the B52’s song, but I wanted the music to be as uplifting as theirs.

And the B52’s song in question:

Now compare/contrast, followed by the first two singles from Introverted Dancefloor’s self-titled debut, which is due out on Carpark September 25th.