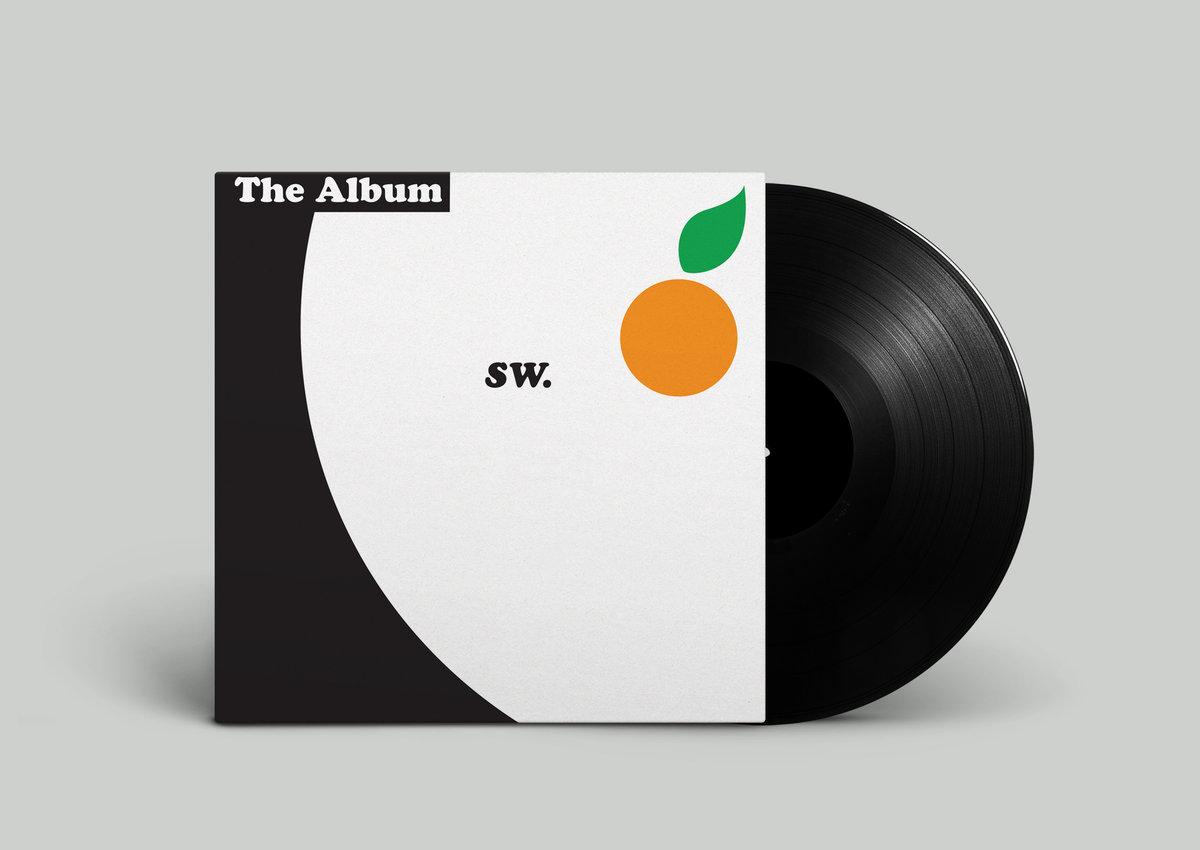 As EDM continues to lose its luster with the kids and more people spend their weekends on a couch, chilling with Netflix, could it finally be time for the return of real deal raves? As in the kind that kept secret locations alive till the sun came up, spreading the dance scene’s countless subgenres across its rooms like a contagion we all wanna catch?

Considering how negative the news is these days, a little more PLUR and a little less squabbling certainly couldn’t hurt. Stefan Wust seems to know this—has for years, as he’s donned his SW. cap alongside SUED co-founder SVN in their quest to shake the underground scene up a bit. The Album first dropped on the Berlin imprint in a limited run last year, lacking song titles like a DJ clutching a crate full of white labels. It’s now gotten a widespread release through R&S’ Apollo imprint, a move that makes sense when you consider how flawless its faceless blend of jungle, techno, ambient, and house beats is. Best to not ask any questions, really; just get swept up in the sounds like you’re lost in a London warehouse, circa 1993.