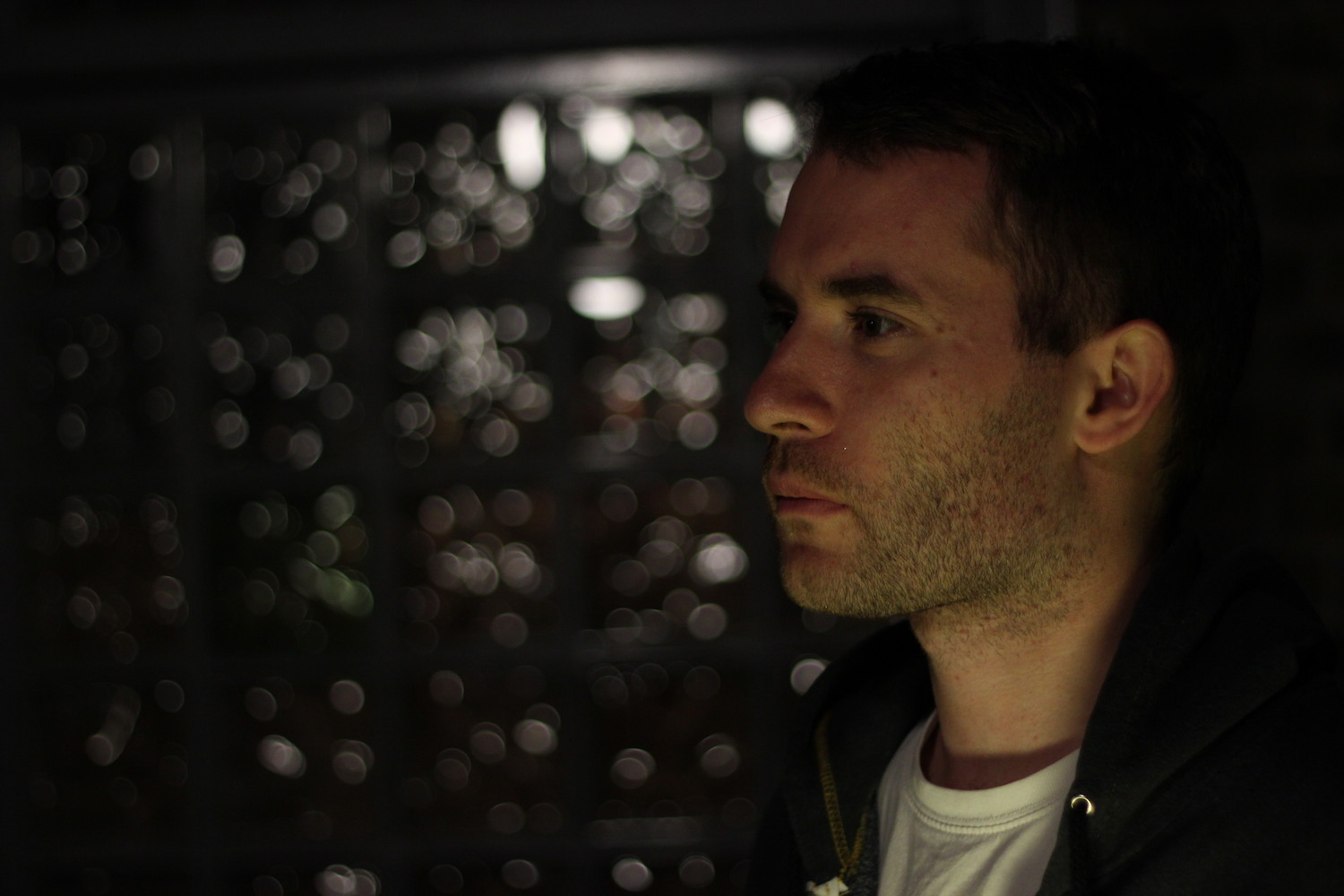 
Shards of disembodied grime samples glide against a clear night sky in James Parker’s debut long player under the name Logos, as if the producer just let his choicest loops loose in an echo chamber or the sound stage where Alfonso Cuaron filmed Gravity. Essentially the polar opposite of the crowd-pleasing dreck that passes for EDM here in the states, Cold Mission reduces the UK’s treasured pirate radio transmissions down to a gleaming series of gestures and dynamic sound designs. Aside from a few exceptions—the pressure-cooked dance tracks of “Wut It Do,” the rubberized melodies of “Menace”—things don’t gallop so much as drift off into space, lumbering through a vortex of cocked guns, broken glass, shimmering synths, chirping crickets, and muffled MCs.

Or to quote one of Parker’s song titles, it’s all a bit of a “Stasis Jam.”