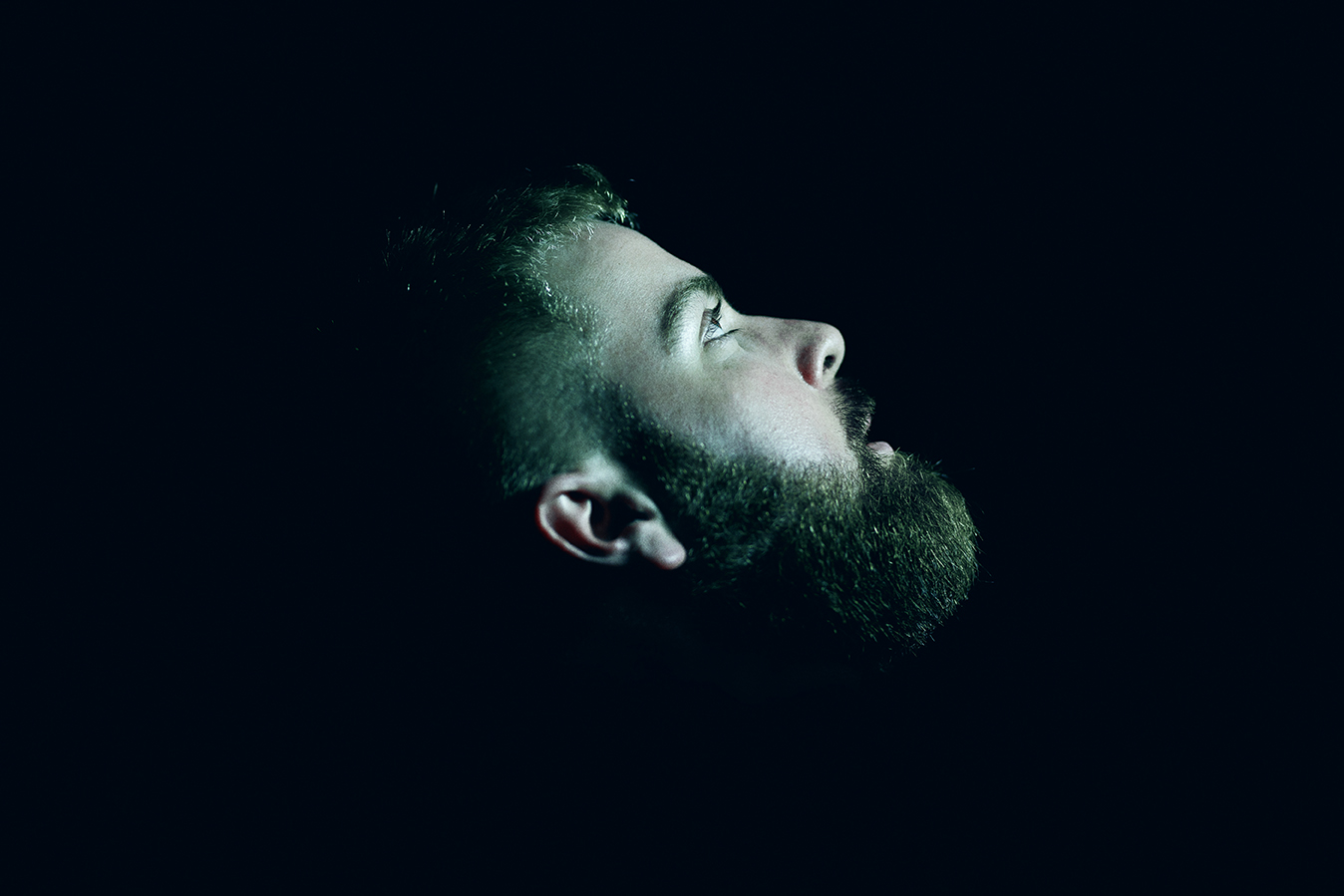 When Beastie Respond wrote “I read some books while writing the album” alongside the hashtags #clever and #bookworm last month, we thought we’d ask him a simple question: how did these books influence your new record? The Copenhagen-based producer answered the call with a thoughtful breakdown of each title and how they all coalesced on the killer Information City LP that drops on Foul-Up this Friday.

Speaking of September 1st, Beastie Respond will be playing a release party in Berlin that night. And if you’re into the art/design side of the record store aisle, he’ll also be playing some music alongside the animation of Eva Papamargariti at Berlin’s Image Movement gallery next Tuesday.

Take it away, Tobias Hjørnet Pedersen…. Okay, so I’ll try and piece together a little bit about how the six books I posted online the other day have influenced the concept of the album. First off there is no theoretical framework behind the album as such, but the different pieces of literature have definitely helped me while composing my own narrative.

Starting from the left of the photo, Henri Lefebvre’s book The Production of Space is a philosophical piece on how space is perceived and conceived. It’s not about outer space or anything extraterrestrial, but about public and private space and how we as individuals act within these spaces. What stands out in this book, and what has been inspiring me is the challenge of appropriating space—how we as individuals can liberate space from systemic dominance. I’ll argue that today we also have some sort of digital public space and a heap of movements, governments and conceptions trying to define the degree of control and regulation that the Internet should be subject to.

Next we have the book The Politics of Bitcoin: Software as Right-Wing Extremism. I got into this book after M.E.S.H. posted it on his Instagram and I was instantly intrigued by the title. Before reading this book I hadn’t thought much about the underlying (somewhat) anarcho-capitalist ideas of crypto-currency, but the analysis this book brings to the table is definitely food for thought.

The book Days of War Nights of Love present an entirely different version of anarchism, where personal freedom on all levels is the paramount modus. Along with Kropotkin’s classic The Conquest of Bread, it pleads for a collective and solidarity based expounding of anarchism. So for me, the three books present the different extremes in the battle of online freedom or liberty depending on which extreme you feel you belong to. Obviously a middle ground exists but to be honest the extremities are a lot more thought-provoking.

Society of the Spectracle is a book by Guy Debord of the Situationist Internationale. The Situationist movement played an important role in the French rebellion in 1968 that inspired Henri Lefebvre to write The Production of Space. Debord argues that genuine social life has been replaced with its own representation. If it was relevant at the time it was written, it is certainly relevant today. This concern is the driving force behind the idea of Information City. Social media is the dominating tool for representation of social life. You found the picture of the books I claim to have read but in reality I might have posted the picture because I’d like people to think that I’ve spent my leisure time reading these books. The ultimate consequence of this is a complete alienation from real social life into an existing only as we appear to exist.

Lastly we have Kafka’s classic The Trial. The incomprehendible bureaucracy that the protagonist K has to deal with in this book exemplifies my personal experience when trying to figure out what to do about the challenges and dilemmas that the works listed above present and what to do about the future as an individual. The future is unwritten but trying to figure out what will happen and what trajectory I should hope for it to follow certainly seems to be a Kafkaesque mind job.