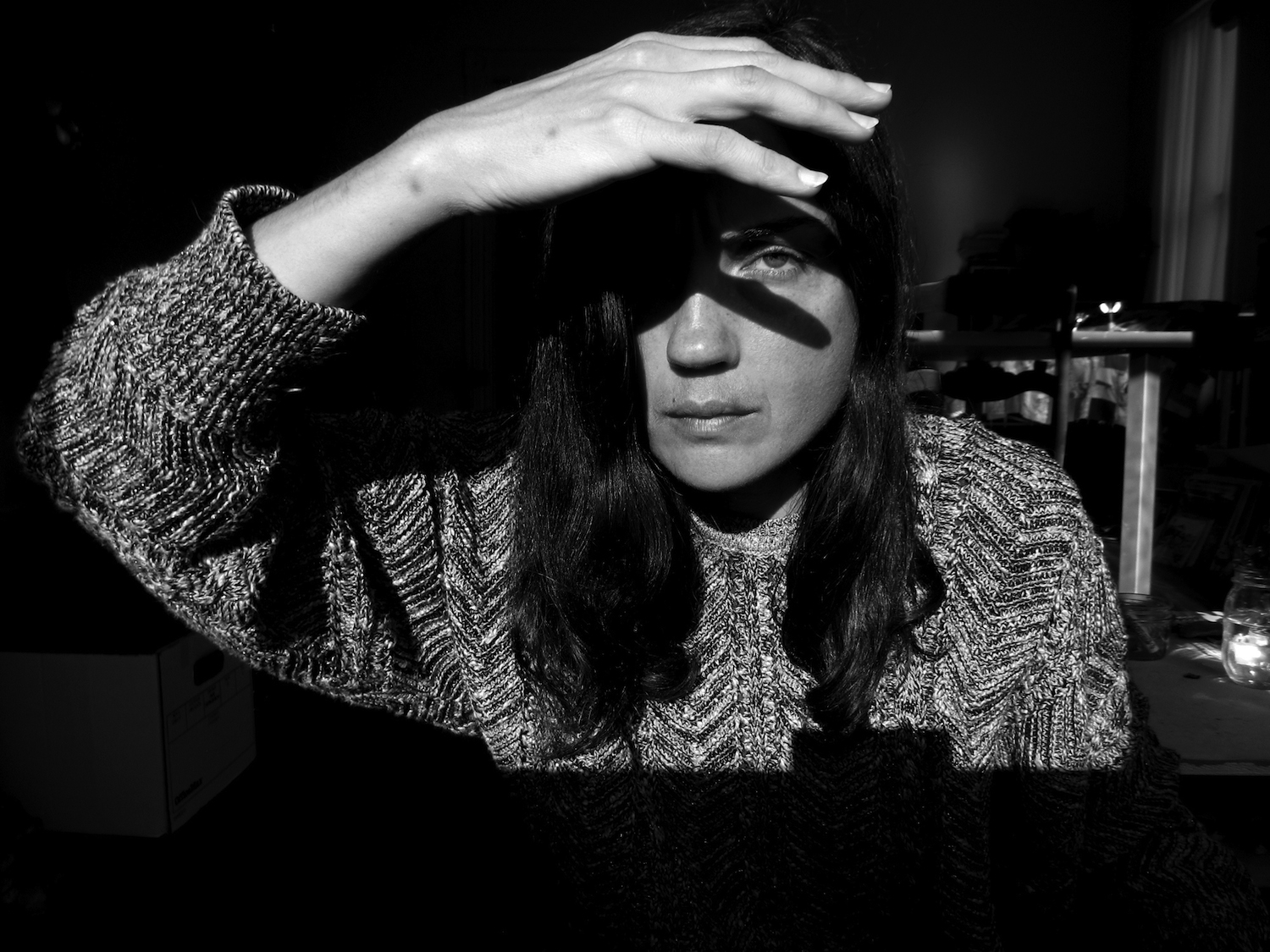 Grouper has revealed her latest full-length for Kranky Records. Like her last LP for the label (2012’s The Man Who Died In His Boat), Ruins stems from recording sessions that were left to marinate for years, including one that’s a decade old. Here’s what Liz Harris had to say about the album, which is due out on Halloween:

Ruins was made in Aljezur, Portugal in 2011 on a residency set up by Galeria Zé dos Bois. I recorded everything there except the last song, which I did at mother’s house in 2004. I’m still surprised by what I wound up with. It was the first time I’d sat still for a few years; processed a lot of political anger and emotional garbage. Recorded pretty simply, with a portable 4-track ,Sony stereo mic and an upright piano. When I wasn’t recording songs I was hiking several miles to the beach. The path wound through the ruins of several old estates and a small village.

The album is a document. A nod to that daily walk. Failed structures. Living in the remains of love. I left the songs the way they came (microwave beep from when power went out after a storm); I hope that the album bears some resemblance to the place that I was in.

Check out cover art and a complete tracklisting below. And if you’re into Harris’ side career as an illustrator, be sure to check out the final copies of the newsprint art piece/one-of-a-kind mini paintings she created for us here…