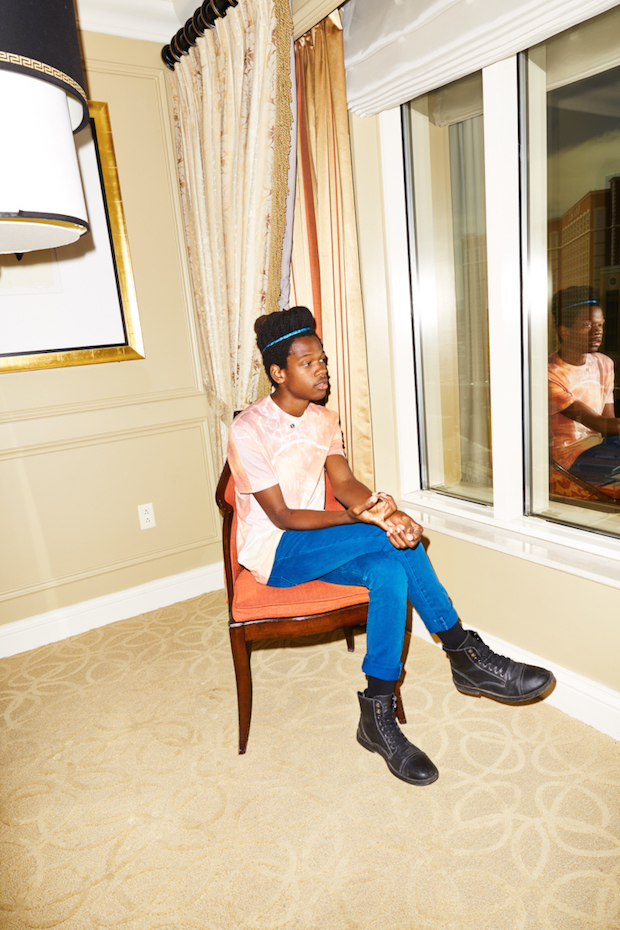 Shamir announced his debut album today, a “disco house R&B marvel… about growing up in Vegas, though not the Vegas you think you know.” Due out May 19th through XL Recordings, Ratchet features the singer’s recent breakthrough single “On the Regular” and nine other new tracks that were recorded with his recurring collaborator/former label boss, Nick Sylvester.

Here’s what Shamir had to say about it via Tumblr: Plus the complete tracklisting, cover art and some upcoming tour dates…