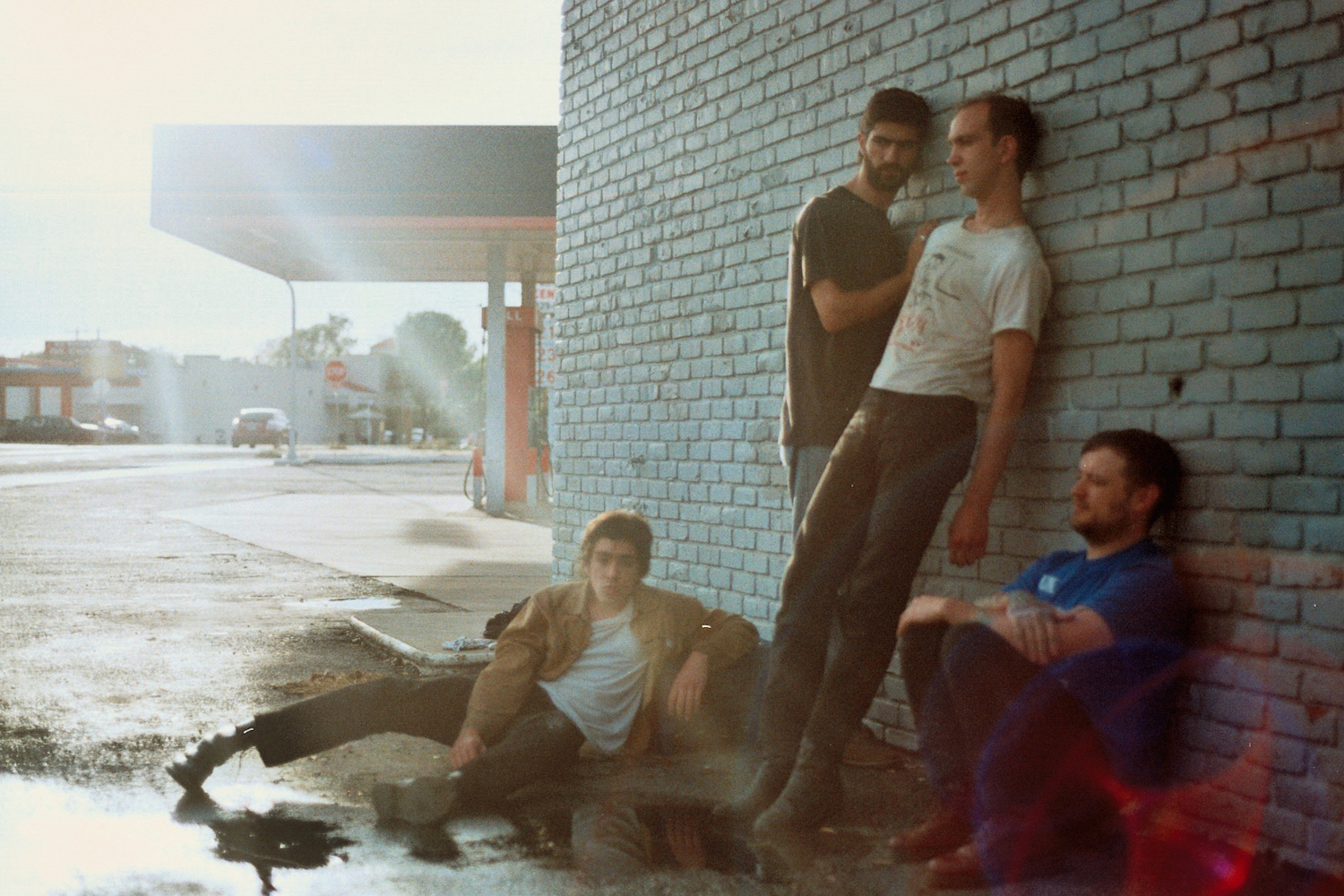 Institute have lined their debut LP up for a June 9th release through Sacred Bones. Simply dubbed Catharsis, it peppers their frantic punk foundation with acoustic guitars, slivers of psych, and the occasional Krautrock nod.

“[It’s] a vehicle to put things out in the open that I haven’t necessarily told anyone,” singer Moses Brown explained in a press release. “The songs are about my faults, my insecurities, my existence, my relationships, my childhood. I’m thoroughly disappointed in myself.”

While the Austin band spent a few weeks developing their demoes back home, the record was wrapped in Brooklyn with Ben Greenberg (Hubble, The Men, Uniform) between Christmas and New Year’s Eve. Parquet Courts frontman Andrew Savage also stopped by to help out on a “looser jam” called “Christian Right.” Have a listen to the album’s lead single down below…