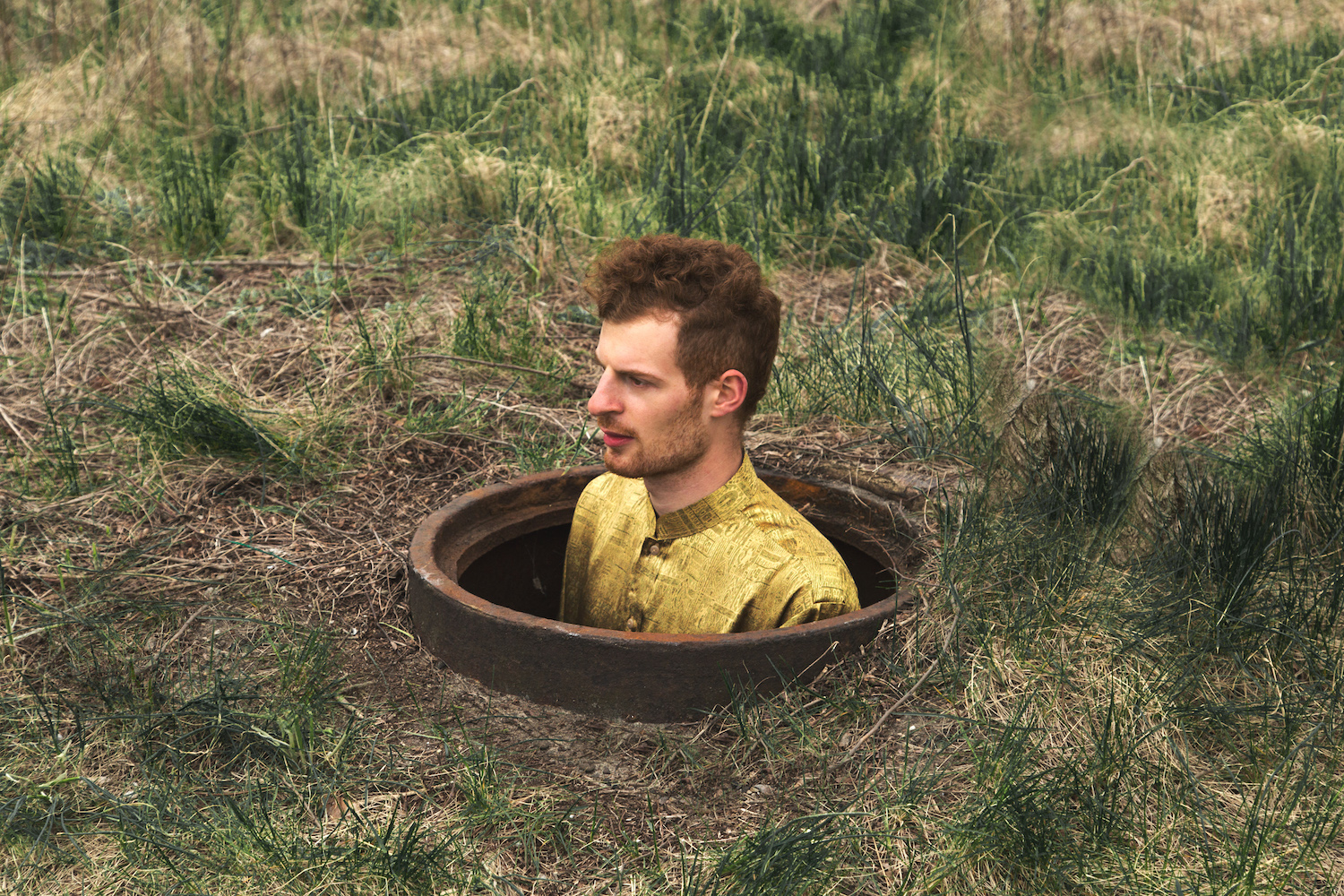 After a few years of filing EPs for the Brooklyn label Astro Nautico imprint, Photay has finally unveiled his first proper LP. Due out August 11th, Onism is described as a “a meditation on place, community, and its creator’s own embodied history.” Which is really a roundabout way of saying it’s greatly impacted by the producer’s own wanderlust, which has led him all the way from his hometown of Woodstock, NY, to the lush foliage of the Pacific Northwest and a crucial drum studies class in Guinea.

Here’s an early look at its lead single, along with Photay’s thoughts on the track, some upcoming tour dates, and the previously released teasers that dropped this past spring….

“The Everyday Push” represents life’s overwhelming highs and lows and the energy or mantra that pushes one through each day. It features my Balafon (from Conakry, Guinea), a very dear instrument to me.