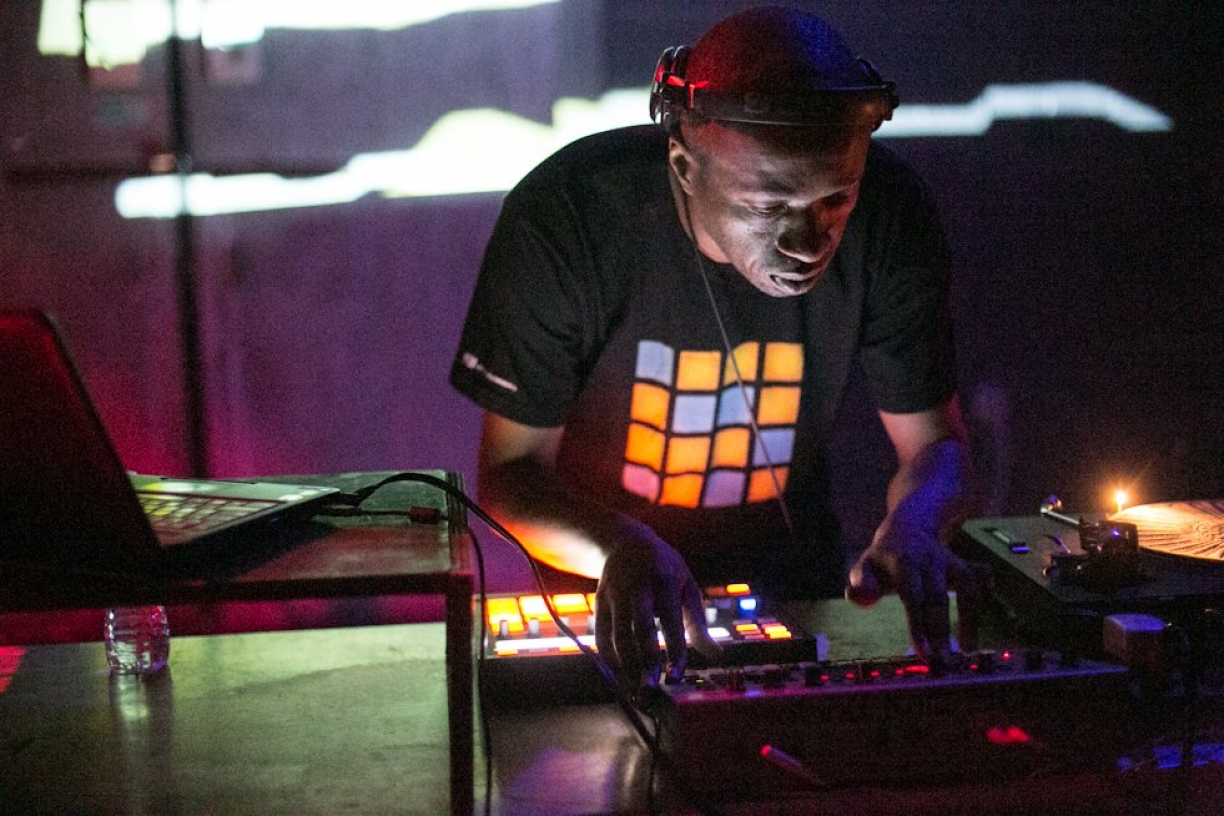 True to its Blade Runner-like sleeve, Terrence Dixon’s new triple LP sounds like it was beamed from a not-so-distant future. In the case of its lead single “Inside Radio Room,” that amounts to a tense chase scene, scored by a scrambled liftoff sequence and the producer’s muffled Detroit techno melodies.

Meanwhile, today’s #selftitledpremiere dials back a bit, tempo wise, and paints just outside the lines of its shadow box synths. According to Dixon, the track is “in honor of all the soldiers wounded or killed on the battlefields around the world in these senseless wars. Peace to their families.”

Have a listen down below, and look out for the rest of 12,000 Miles of Twilight on July 3rd through Out-ER….