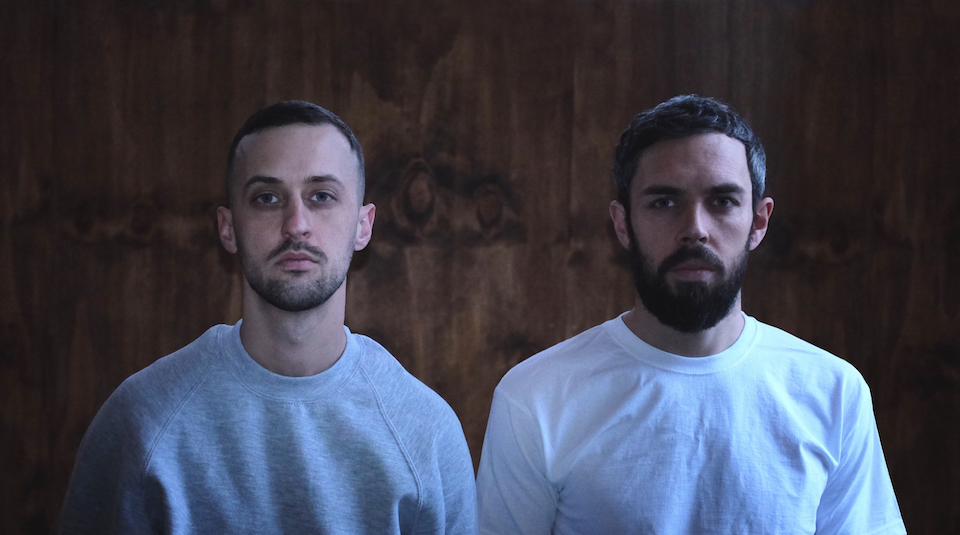 Raime have revealed the details around their second album, Tooth. Due out June 10th through the duo’s longtime label Blackest Ever Black, the robust effort is rooted in the “dancehall biomechanics” of Raime’s side-project Moin, which released its last record in 2013. According to a press release, we can expect “an urgent and focussed futurism” this time around, “in the shape of eight fiercely uptempo, minimal, meticulously crafted electro-acoustic rhythm tracks. The DNA of dub-techno, garage/grime and post-hardcore rock music spliced into sleek and predatory new forms. No let-up, no hesitation. Needlepoint guitar, deftly junglist drum programming, brooding synths and lethal sub-bass drive the engine. The production is immaculate, high definition. No hiss, no obscuring drones or extraneous noise: the music of Tooth is wide-open and exposed.”