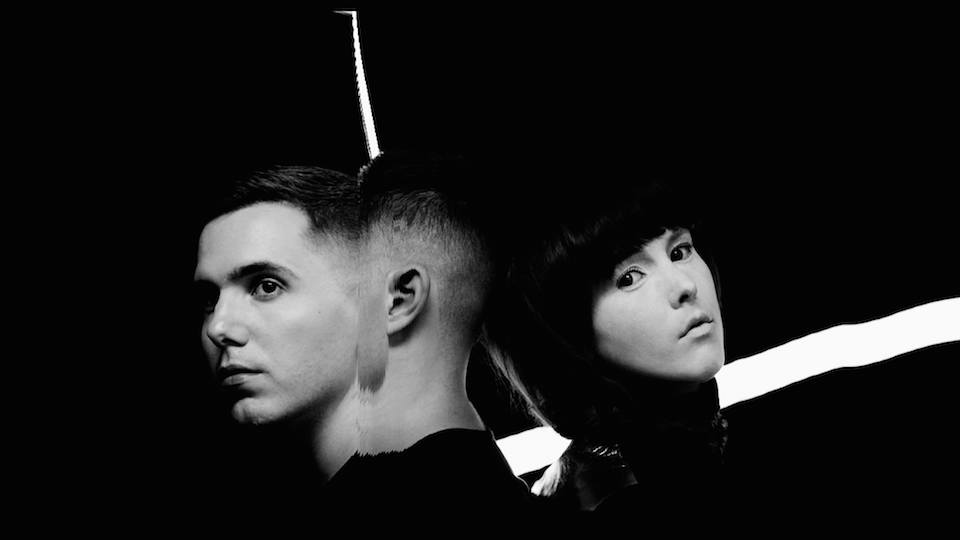 Purity Ring have shared the details surrounding their second album, Another Eternity. Due out March 3rd through 4AD, the effort is the first to feature the duo recording in the same room, bringing them back to the deep freeze of their hometown Edmonton. (The duo’s breakthrough Shrines was tracked remotely as singer Megan James and producer Corin Roddick split their time between Halifax and Montreal.)

Another Eternity was first teased via the crisp, percussive indie pop of “Push Pull” last month; stream it below along with the newly leaked single “Begin Again.”