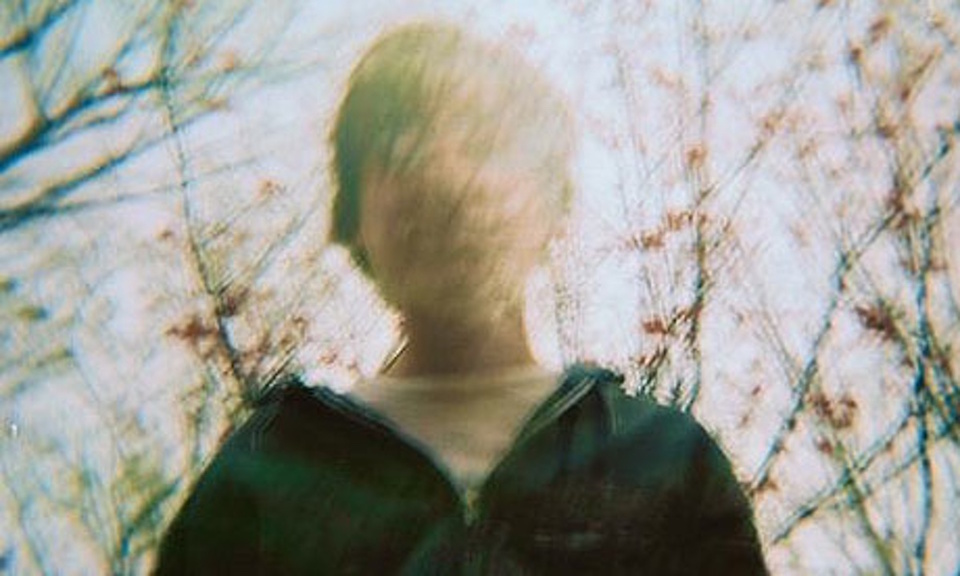 He’s only half-kidding. As followers of the producer’s SoundCloud have discovered, Alec Koone’s output is all over the place at the moment, ranging from the Harrisburg-based drone band Wings of the Great Eagle to a hip-hop collab with Slug Christ and as-yet-unnamed solo project that’s lo-fi af. He also just got around to releasing a proper vinyl pressing of Child Death, the self-released EP Balam Acab dropped at the tail end of 2015.

“It’s really crazy,” Koone said of his low-key return to the music business in a Thump interview. “2012 was a really bad year for me. But finally, I feel like I’m getting back in touch with myself. That’s why I’m releasing music again and doing the things I’m supposed to be doing.”

Make sense of it all down below, and be sure to follow Koone’s Twitter feed if you’re curious as to what he’s got on deck next.