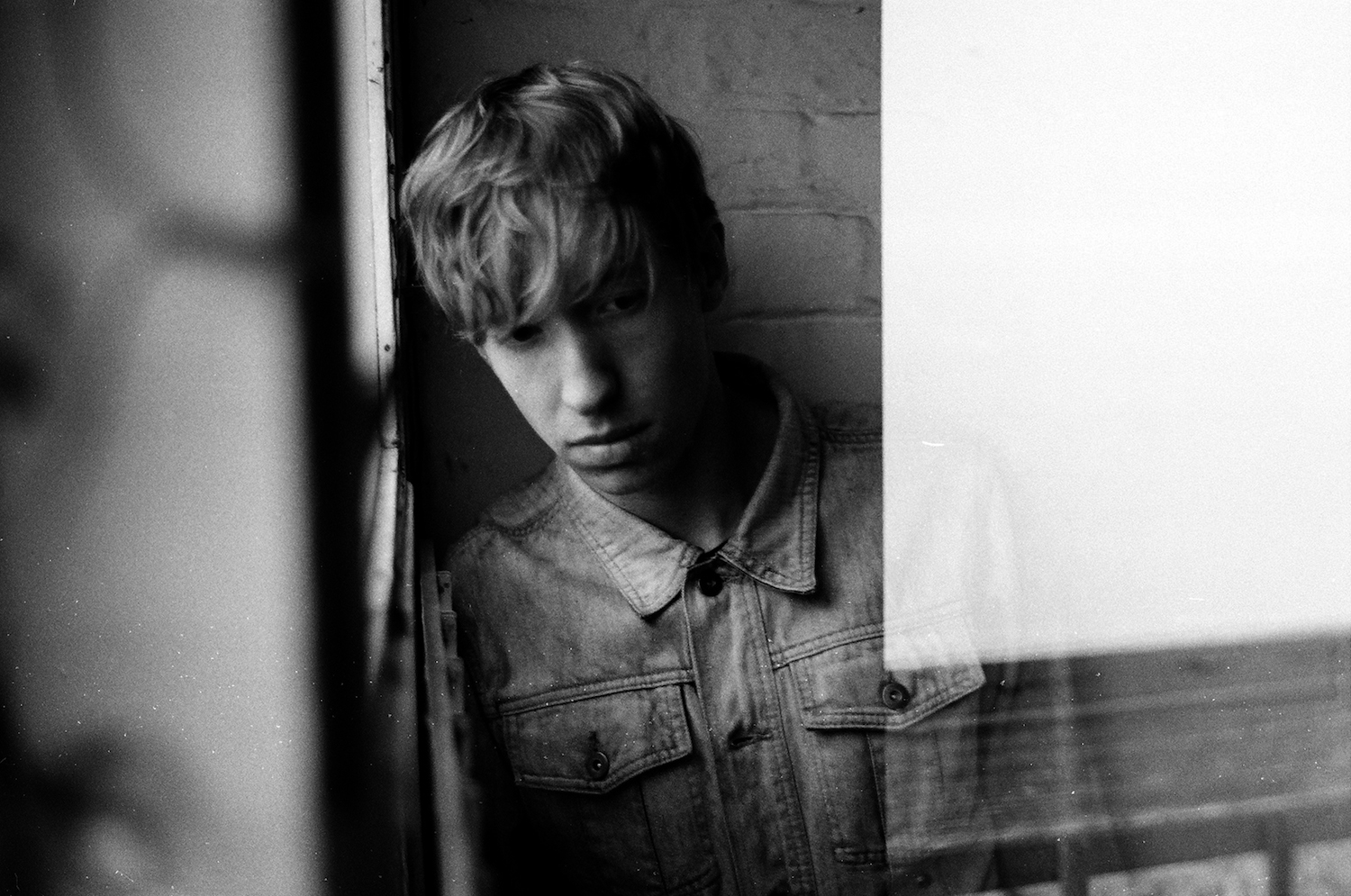 
The expository title and vaguely terrifying cover—a black and white portrait smeared with broad brush strokes, suggesting either monochromatic blood spots or mind-erased memories—of Daniel Avery’s debut album make it look like it just rolled off the assembly line at Editions Mego or some other epicenter of experimental music. Things aren’t that simple, though. While his design choices lean towards the darker side of the dancefloor, Avery’s music is actually quite melodic and bright, leading us down a techno-driven tunnel with search lights and liquified synth lines. It’s as if the guitarist-turned-producer found a way to refract and deflect his pedals and pads through a long-day’s-journey-into-night lens.

The result isn’t a loosely related collection of 12-inches, supported in part by Avery’s kindred spirit, Phantasy owner Erol Alkan; it’s an album. And a rewarding one at that so long as you actually sit—or awkwardly dance—through the whole thing.