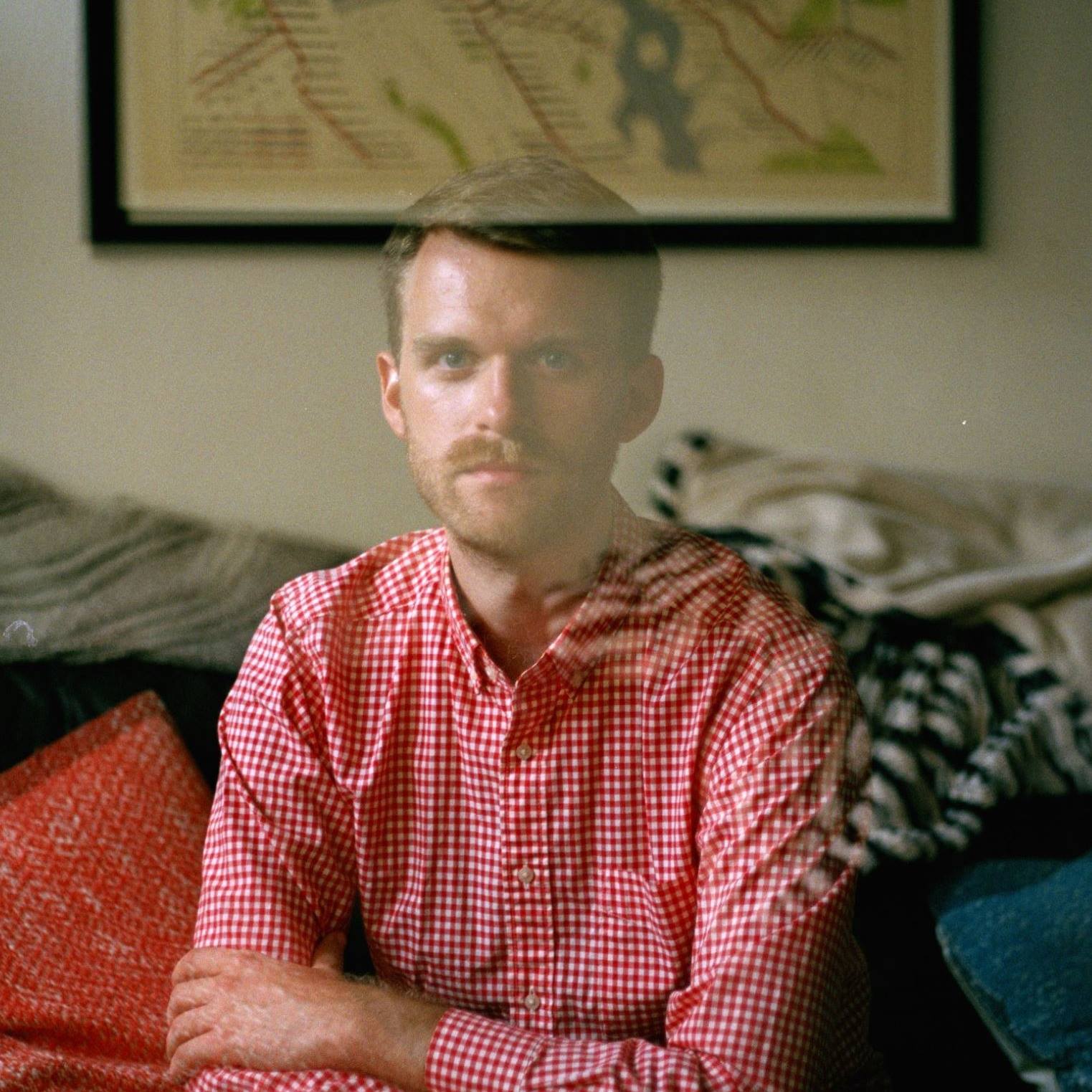 It’s an uncannily good time to be a record collector. These days it seems like nearly every record on your wantlist has been, or is in the process of being, reissued. So it goes with reggae, a genre full of labels both high profile and expansive and smaller and boutique dedicated to reissuing its classics, overlooked gems, and oddities.

I am by no means any kind of reggae expert, but I do listen to a lot of it and know a few things. Take this, then, not as any kind of definitive list, but as just a handful of personal favorites among many. I’m choosing one reissue from some of the major reggae threads throughout the early ’70s to the early ’90s in order to provide some breadth, but getting to really know each style (and the others I don’t touch on here) are lifetime pursuits in themselves….

NYABINGHI
Dadawah
Peace and Love – Wadadasow
(Dug Out)
This incredible LP by Ras Michael has never been far from my home system since its reissue in 2010 via Mark Ernestus and Mark Ainley’s great Dug Out reissue label. Originally released in 1974, “Peace and Love” is a hugely smoked out devotional affair, with its four cuts lounging out in time and space.

DIGI DANCEHALL
Foxy Brown
Love Is Where You Find It
(Dug Out)
Another one reissued by Dug Out, but at the polar opposite of styles; this one is an early ’90s digi killer. Heavy bassline and some nice R&B influences make this one really special, and the version on the flip is just as good and brutal as the vocal.

DUB
Horace Andy
Tribute To Bob Marley
(Wackie’s)
This whole 12” is great, but the star here is undoubtedly Horace Andy’s incredible cover of Diana Ross’ Motown classic “Love Hangover”. Whereas Diana is ecstatic and full of energy, Horace, with Bullwackie at the controls, flips the whole thing over into a narcotic daze. Few touch Horace Andy’s output, and this early ’80s period with Wackie’s is full of gems.

ROOTS
Count Ossie & The Mystic Revelation of Rastafari
Grounation
(Dub Store)
Legendary LP from 1973 in a deep roots style. Shuffling nyabinghi hand drums, hypnotic horn sections, and languid vocal chants are all over the record, as well as some terrific dub poetry in the anti-colonial “Narration”.

LOVERS ROCK
Cornell Campbell
Natural Facts
(Attack Gold)
Campbell is well-known for having one of the sweetest voices in all of reggae. Natural Facts was reissued some years ago, and it may not be any more remarkable than Campbell’s other classics, but I fell in love with it the first time I heard it and it remains a major favorite. Quintessential lover’s rock, though the subject here is race, which is fitting for a genre that, more often than most, wore its politics proudly on its sleeve.

Gunnar Haslam’s latest album, ‘Kalaatsakia’, is available now through The Bunker New York. Stream it in full below, along with a hefty stack of Haslam’s solo records and his recent collaborative album with Tin Man as Romans.