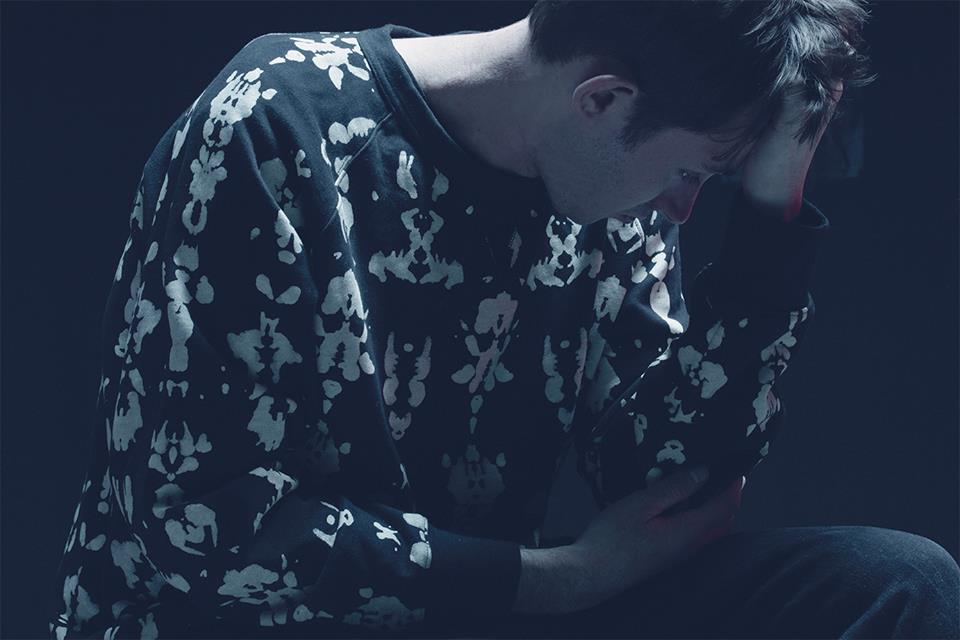 While Hudson Mohawke told the FADER he’s focusing on his first solo album in five years just last month, the producer revealed two other top level projects in NME this week: a solo record from Foals frontman Yannis Philippakis (“I think it’ll be pretty special”) and a long player from Antony Hegarty.

The pair first teased their collaboration onstage as part of Red Bull Music Academy’s New York takeover last May. Here’s a couple Vine clips from that gig, via Pitchfork:

Now, before you say a HudMo x Antony collab seems like a stretch sonically, consider this: one of Hegarty’s strongest songs was a dance single with Hercules and Love Affair called “Blind.” He’s also covered Oneohtrix Point Never and worked closely with William Basinski in the past. And while the title track of Hudson Mohawke’s upcoming Chimes EP (Warp, September 29th) may not seem like much of a departure, that’s because it’s more of a palette cleanser than a proper album preview.

“I had this back catalog of music that I didn’t want on the new record, but I do want to release it,” he told the FADER. “So I might as well put this out.

“[I’m] diving in and out of various projects, but I’m still trying to keep my focus on my own stuff,” he added when asked about his overall plans for the rest of 2014, which may or may not include a few credits on the next Kanye West album. “It’s something I’ve learned from Rick Rubin, just watching him work. I’ve been whittling away at the stuff that I don’t necessarily need to have. There’s a finished record there, but it’s too long for what I want it to be really. So I’m sort of chipping away to get it refined. … You become so accustomed to letting the screen tell you what’s going on when making electronic music, rather than your ears. Rick doesn’t touch any equipment or anything, he’s just in his ears. I think that’s key. Not being constrained by little blocks on a screen.”