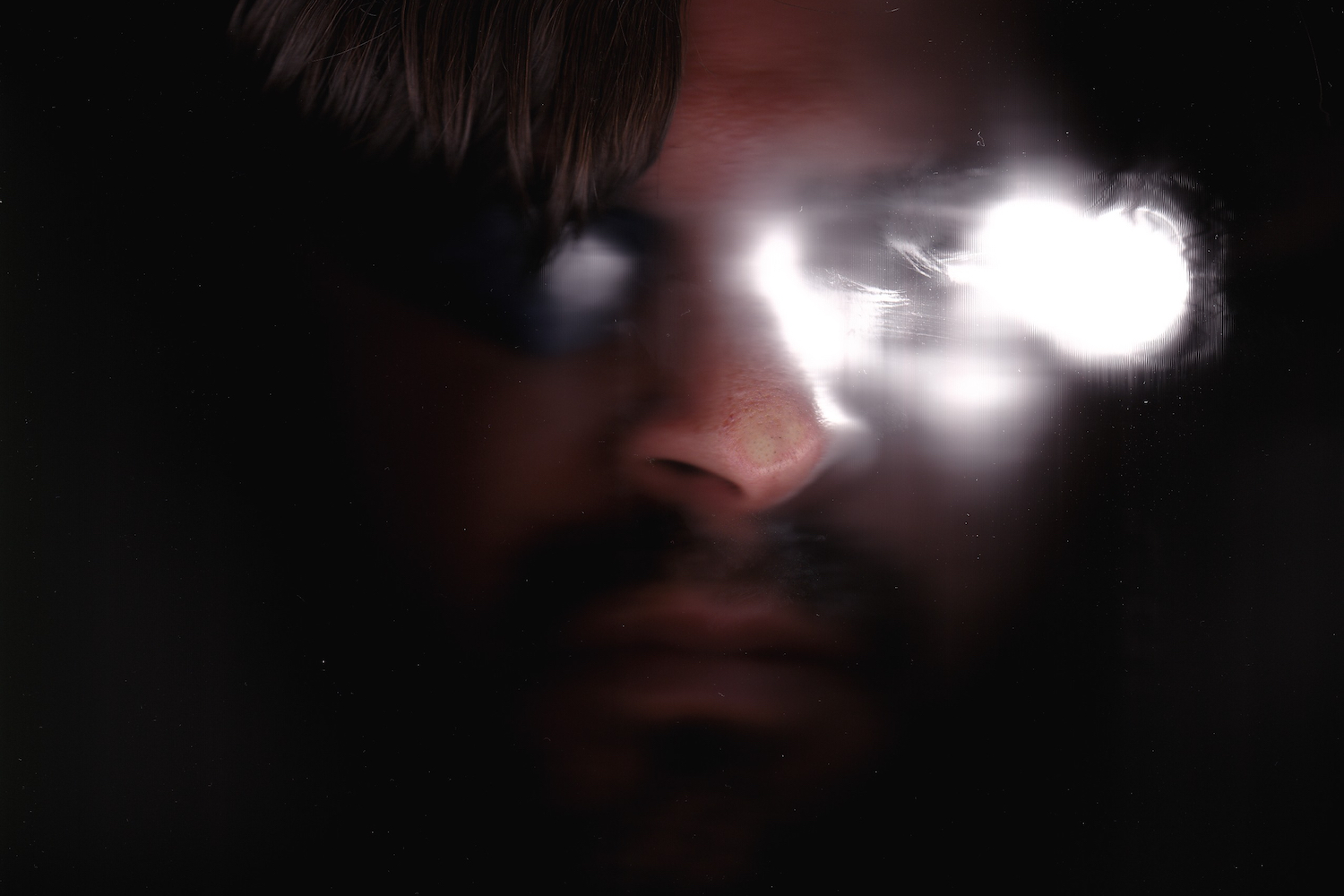 It takes Human Potential about five minutes to reach the holy-fuck heights within “Hot Gun Western City,” but don’t let a lack of patience keep you from hearing this pivotal moment play out. It’s worth it, as if the Dischord vet behind it all (former Medications drummer Andrew Becker) was applying his experience as a tension-building film director (see: this summer’s Santoalla feature) to a towering piece of experimental pop music.

That’s what we got out of the song at least. Here’s what the Renaissance man had to say about the leadoff single from his third solo effort, which is due out DIY style July 21st:

“Hot Gun Western City” came about in the way that about half the songs on the new Human Potential record did—by revisiting and reshaping passages of the score I composed for a film I also directed, Santoalla. This track, in particular, is culled from a 30-to-45-second piece I wrote, based on three different guitar loops. Basically, I took those three loops and kept re-looping them until I had laid down about an 8-minute foundation that I could start building on. Then I just started layering a bunch of other loops and synth parts on top until the shape of the song started to emerge. Then, that nice clean, geometric shape quickly became an amorphous blob because I recorded too way, way, way too much shit, as I’m wont to do. Then, I sat at my computer for a really, really, really long time trying to create some semblance of a semi-coherent, marginally interesting song structure, during which I devoutly practiced self-flagellation and drove myself to near madness. Anyway, this is the result.

The title of the song, and name of the album, “Hot Gun Western City”, come from a passage I read in Werner Herzog’s journal Of Walking in Ice:

“The most desolate thing was the palisades of Hot Gun Western City, here in the middle of the forest, all dreary, cold, void. A railway that will never run again.”

When I read it, I had no idea what it meant, but I found the collection words unusually powerful. So I conducted some research. From the scant information I could find, I discovered that “Hot Gun Western City” was an amusement park built in Germany in the 1970s, embodying an Old West, cowboy culture theme. But, apparently the locals weren’t too into it. Not only was there was a dispute over the land, but people considered the park, with its portrayals of rowdy saloons and staged gun fights, to be having a deleterious effect on the children. So, early one morning a bunch of people got together and burned it to the ground.

But, to me, that sequence of words, Hot Gun Western City, is just extraordinarily evocative…. Especially when you apply it in a modern context. Lyrically, I kind of appropriated ideas of the above tale, but reframed it as a revenge story set in 2017 America. So, enjoy…or, you know… don’t.