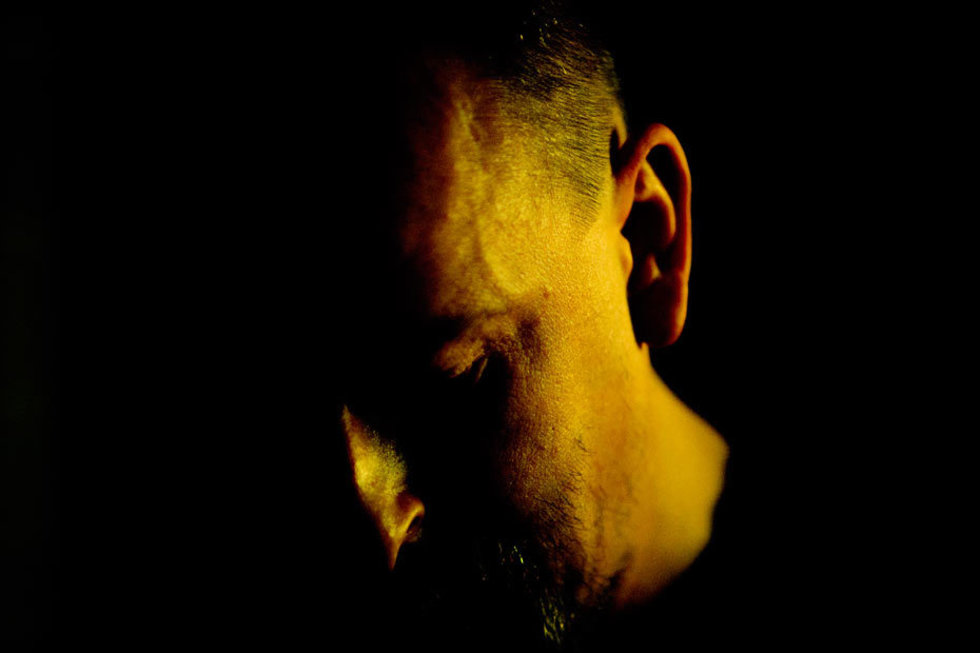 “It’s with great sadness that we announce the untimely passing of Mark Bell of LFO, who died last week from complications after an operation,” ” Warp Records said in a statement earlier today. “Mark’s family & friends request privacy at this difficult time.”

Longtime friends and fellow Warp alums The Black Dog first broke the news a few hours earlier, writing on Twitter, “Goodbye Mark Bell, you made a difference. Can’t tell you how much we loved LFO; we played our edit of ‘LFO’ in Japan for the last time this year. It always made it into the set.”

One of the most seminal A-sides in the UK’s emerging “bleep techno” scene, “LFO” also heralded the arrival of Bell himself, who continued to release solo material under the LFO name well after co-founder Gez Varley left the group in 1996. However, the producer’s most recognizable work may be the music he’s made alongside Björk, which started with the singer’s universally acclaimed Homogenic album and continued right on through 2011’s Biophilia LP.

Reinforcing his relative importance in comparison to her other recurring collaborators, Björk once said, “If I were to say who has influenced me most it would be Stockhausen, Kraftwerk, Brian Eno and Mark Bell.”