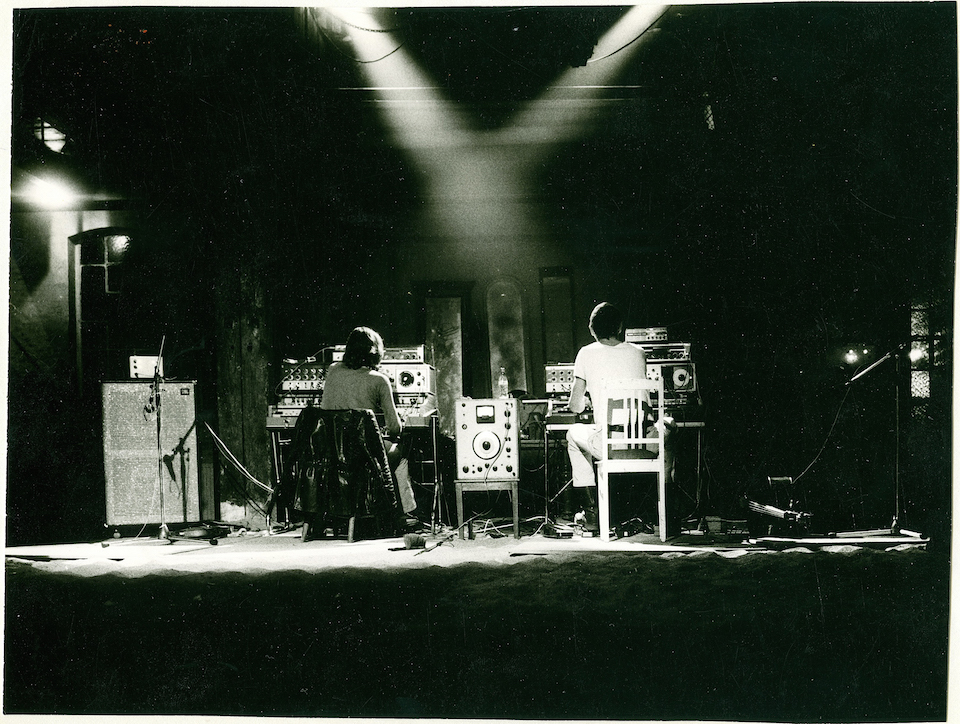 Dieter Moebius’ former Harmonia bandmates and longtime collaborators, Michael Rother and Hans-Joachim Roedelius, both confirmed his death at the age of 71 on Monday, sharing separate statements on Facebook.

“Very sad news today for all friends of Dieter Moebius and his unique music,” Rother wrote on his personal account. “Our friend, neighbour and collaborator passed away this morning, July 20th 2015. He will be missed dearly by all of us. Our thoughts go out to his wife, Irene. RIP, Dieter (Möbi).”

In a separate lengthy post on Cluster’s official page, Roedelius addressed the pair’s lack of communication since Cluster’s last shows in 2010.

“Dieter Moebius—best friend of mine since 1969 and colleague in Kluster, Cluster and Harmonia—died this morning,” he wrote (via a loose Facebook translation of his native German). “We did most interesting records and played thousands of concerts around the globe within a period of about 40 years… Unfortunately there were between Moebius and me since 2010 no more talk… For me and my family the silence [was] a painful incision in our own life story, caused by an ignorant booker.”

The root cause of Cluster’s final split is unclear, although it appears that the duo had a disagreement over the growing demand for live shows and new material from Krautrock’s most iconic musicians. Whatever the case may be, we’d like to remember the decades of deeply experimental music Moebius made with Cluster, Kluster, Harmonia, and his many side projects, including work with Conny Plank and Brian Eno. Here’s a playlist that covers many of those bases, along with an excellent BBC documentary on Krautrock’s enduring legacy…