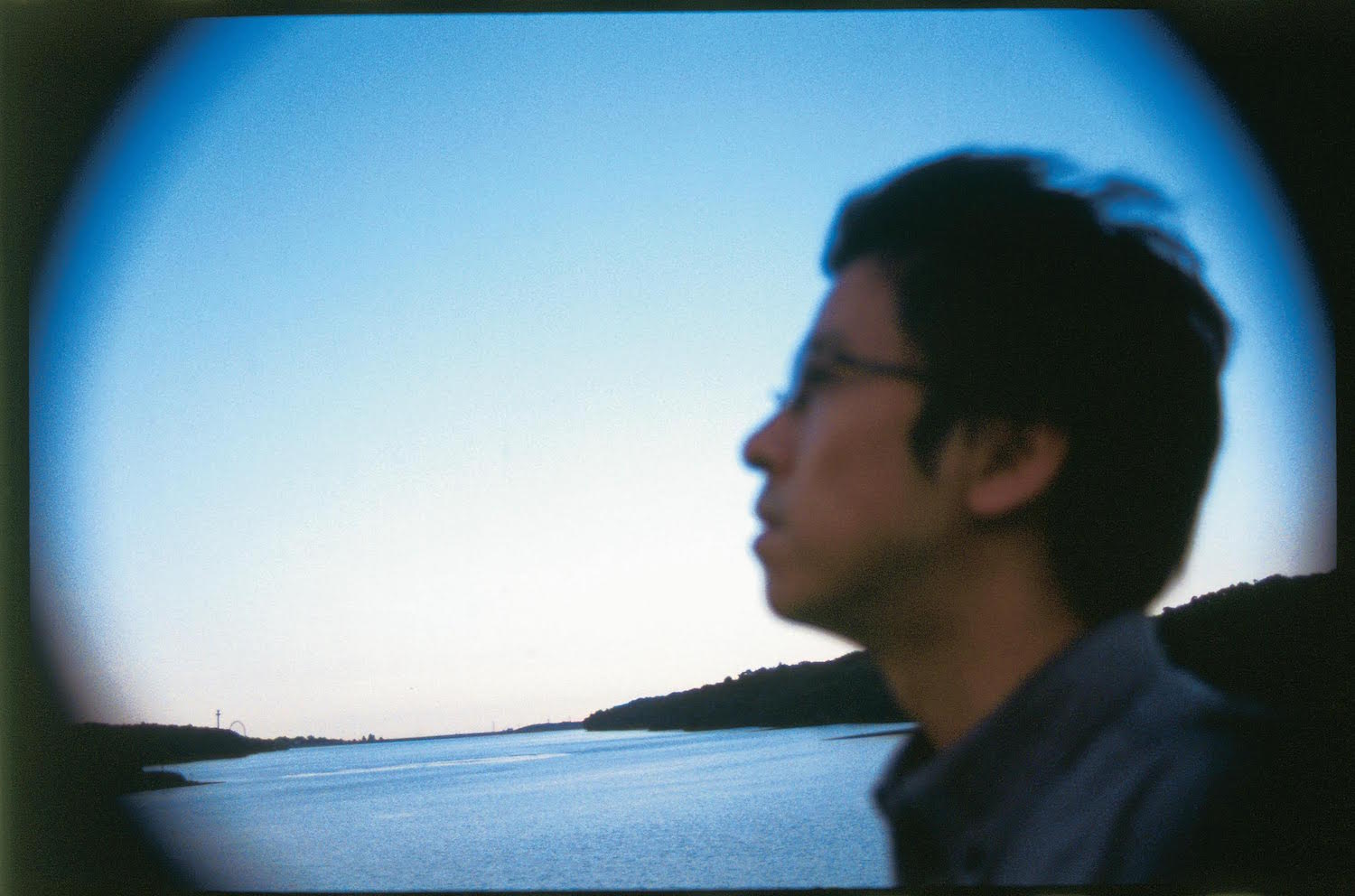 Lo Recordings has confirmed the passing of influential producer/house DJ Susumu Yokota. According to a statement released by Yokota’s family, he died on March 27th “after a long period of medical treatment.”

“We are deeply thankful to the people who listened to and supported Susumu’s music during his lifetime,” they wrote. “Please accept our sincere apologies for the delay in this announcement, as we were until recently unacquainted with Susumu’s music industry contacts.”

“Yokota’s music was always completely individual, always esoteric yet never willfully indulgent,” added Lo Recordings, who worked with Yokota for the past decade, including his last release, 2012’s Dreamer LP. “His touch was that of a master craftsman, creating intricate musical jewels that sparkled like no others. There’s no doubt that if he had been in a position to play live concerts his reputation would far exceed many of his contemporaries. He will be sorely missed by those who value quality and originality in music.”

We have just received the news that Susumu Yokota has passed away at the cruelly young age of 54 after a long period of illness. We understand that he died in late March, although his family has only just released the news.

We released six of Yokota’s albums over a period of four years (1999-2002), including three that have come to be considered classics of ambient music: Sakura, Grinning Cat and The Boy And The Tree. Those records helped put us on the map, and are still some of the best selling releases in The Leaf Label’s 20 year history. Their word-of-mouth success was made all the more remarkable by the fact that Yokota barely promoted them, visiting Europe to play live just once in the entire period we worked with him. Yokota returned the compliment by releasing a personally selected compilation of Leaf releases on his own Skintone label (Leaf Compilation, 2001). My personal favourite of his albums was the first we released, Image 1983-1998, a collection of delicate, otherworldly archive recordings.

As well as his ambient work, Yokota was respected for his house and techno music, with releases stretching back to 1993.

I only met Yokota three times, twice in the UK and a third time when I visited Japan in 2001. Yokota drove me (sometimes at alarming speed) through the endless sprawl of Tokyo and Yokohama to the tranquil city of Kamakura, where we visited ancient Buddhist and Shinto shrines and an extraordinary vegetarian restaurant (a rarity in Japan) that only served variants of tofu (it tasted immeasurably better than that sounds). Later we visited an onsen (hot spring baths), a real Japanese treat. Though he spoke very little English, he was always a charming and thoughtful companion. A sign on a harbour wall in Japanese and English we saw on the trip inspired the title of a Leaf compilation: “Watch for tsunami when you feel earth quake”, an instruction that would haunt me years later.

Fans are asked to send their condolences to Yokota’s family and friends at yokota4ever@gmail.com. If you’ve never experienced his music before—a dizzying mix of aliases and styles that peaked with the ambient classic Sakura—check out the playlist below. As Bibio put it on Twitter, “I bought Sakura the year (2000) I came up with the name Bibio, and when I started to find my feet as an artist. 2000 was a magical time. Nothing brings back stronger memories of those magical days of discovery than Sakura, and in particular ‘Tobiume’ and ‘Kodomotachi'”…