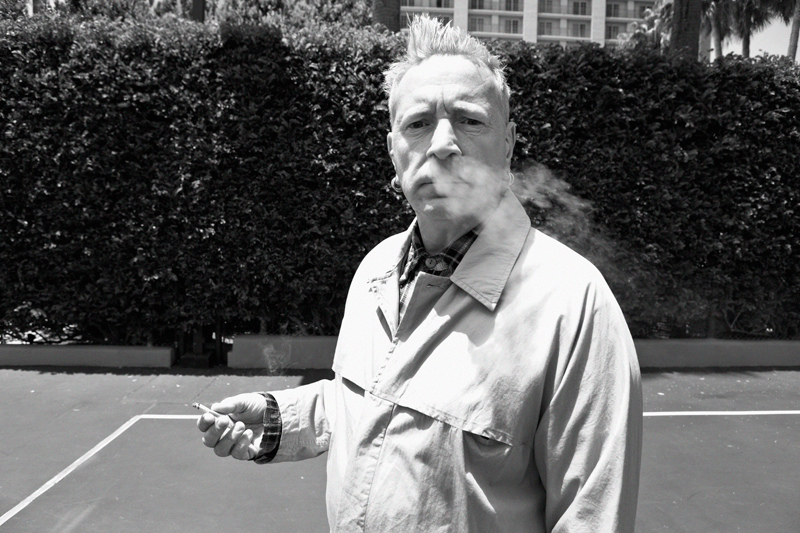 My dad played the accordion in irish show bands when he was very young. But nobody would teach me anything. He had the philosophy that I didn’t need to know that kind of music.

When you’re young and tired at 12 o’clock at night and your parents are screaming, â€œShe loves you. Yeah, yeah, yeah,â€ it kinda really annoys you. It becomes a big black emotional slur. Probably unfairly, but there it is.

I had to acquire the skill of unsinging at primary school. If the nuns and priests found that you could hold a note, it meant you would be put in the church choir. And that meant the priests would have direct access to you. No young child in my manor wanted that at all.

Years later, I got the opportunity to be a singer in a band–a crash course. I had to find my own voice. I didn’t have anything or anyone to base it on other than characters gleaned from theater and film. Miraculously it all landed well together.

Our fans are a varied bunch, which has always been a major achievement in my mind. I’ve never liked being at concerts and seeing people all dressed identical. It kinda went there for a bit [with the Sex Pistols] because the trash media tried to sell the whole thing off as one uniformed punk kit, but it was never about that to us…