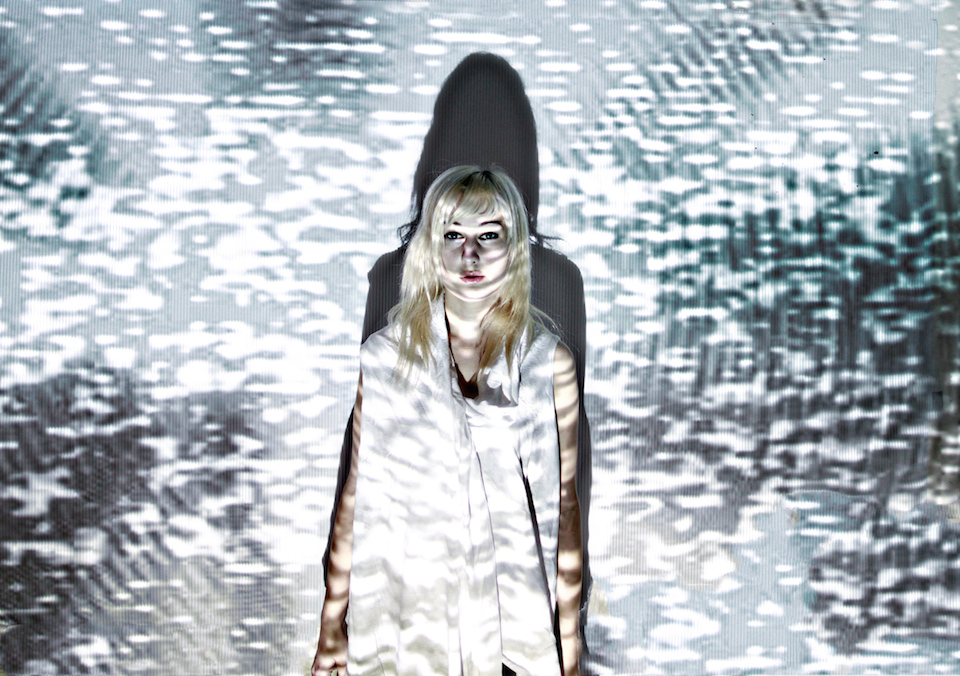 As a child, I didn’t watch many movies. Maybe it was due to the local selection–a beaten down Hollywood Video, RIP–or maybe I was just too hyperactive and dreamy to pay attention, but it wasn’t until I turned into a ripely curious teen that I really began exploring cinema seriously. Fully enraptured by the worlds of Lynch and Cronenberg, Italian giallo, sleazy horror, Czech New Wave…anything that explored the fantastical or the more surreal possibilities of this world and others.

There is a strange brew of excitement from watching movies; the minute you press play you are opening yourself up to another human being’s uninhibited imagination, as sick, bizarre and unrelenting as they bend their reach inward. Since those days of realizing movies could offer more than just the standard Ben Affleck blockbusters in our local movie theater, I was sold. The cinema finally felt like a free ride into someone else’s dreams/fantasies/nightmares.

I recently moved from the city that bore the core of silver screen, which offered an onslaught of richly unique programming thanks to a chosen few (see: New Beverly Cinema, Cinefamily, The Legendary Phil Blankenship And Wherever His Mania Takes Residency). It was a loss to move from such a luxury of theatrical options; however now I’m fortunate enough to live near a giant oasis of home video. They. Have. Everything. Low-budget regional children’s movies, rare ’60s experimental films, long forgotten slashers, even live Japanese noise shows on VHS. It’s nothing short of mind-bending and I can’t even fathom the future lives of the tiny humans I see running around that place with their parents. They have accessibility on their side and damn well should develop into the best of the best of weirdos with all those Nick Zedd movies at their grip. (Let’s pretend the Internet doesn’t exist for a second.)

Digressions aside, I’ve learned myself into this love of movies and cannot imagine a world without that blinding spectacle of image and sound. In this little blip of a soapbox, I will brain dump the foam of the litter, in whatever temporal or syntactical stream in which it may do the flow.

Lately I’ve been immersed in all angles of the sharp extremes of Japanese cinema. From the high-brow sprawling landscapes of Teshigahara (expect a full essay on my love for him in the future) to the deepest low-budget exploitation/Nikkatsu fare, I’ve been trying to get a grasp on the pure expansiveness of Japanese filmmaking. Pinku (or ‘pink film’) is a genre of exploitation films made to explore ‘adult themes’, whatever that means. It apparently means rape, murder and grotesque fantasy realization.

I would recommend where I started, with Yasuharu Hasebe, who did Rape! (1976) as well as Raping! (1978) and Rape! 13th Hour (1977), which are all quite literally just girls getting raped in assembly line fashion for an hour. And by recommend I mean it is worth seeing if you want to know what a true sicko pinku film feels like, not so much that I have it on some secret list of movies I wish I had made myself.

But then there are some surprising movies that share the same genre yet serve much more insightful surrealism and arty social commentary with their rape, such as Go Go Second Time Virgin (1969) by former yakuza Kôji Wakamatsu, which took me by surprise on first viewing and really felt it could find an aesthetic home with the likes of French New Wave, rather than the seedy underbelly of Nikkatsu and its defectors. But as one would expect, this genre itself is a bleeding rabbit hole of never-ending inventory, since the movies were made so often and so frequently, it would be a brain-spinning scenario to stand in front of any ‘pink film’ section of a video store, as if theoretically that existed anytime at a Blockbuster.