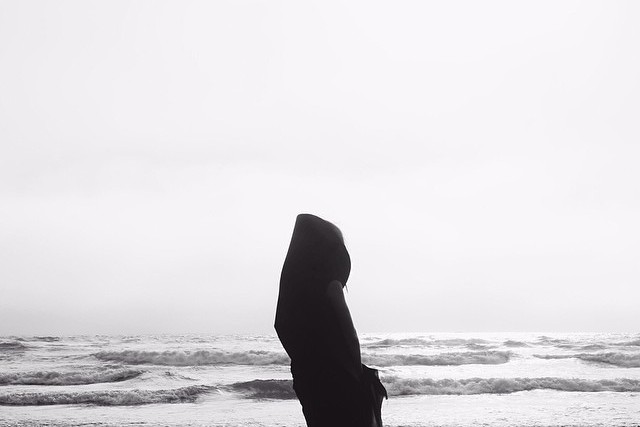 “The song is a pure emotional plea, a future primitive call to arms,” says director Timothy Saccenti of the new Zola Jesus video “Dangerous Days.” “To create a moment of light in these dark times was our hope. Eschewing a heavy narrative we let the images of the Earth, filmed in wide screen and mixed with a tense unnatural presence, wash over the viewer while Nika [Roza Danilova] communicates her powerful message.”

As for how the rest of the record fits into all this, Danilova explains, “The music on the record is massive, with big brass and beats, crystal clear vocals… It’s the most accessible music I’ve ever made, but also the most earnest and passionate. I gave everything for this record, more than ever before.”

‘Taiga’ is due out October 7th through Mute. She starts her tour a day later in San Francisco…

Previous LABEL OF THE MONTH: Burger Records
Next James Murphy Teams Up With IBM to Make 400 Hours of Music From the US Open