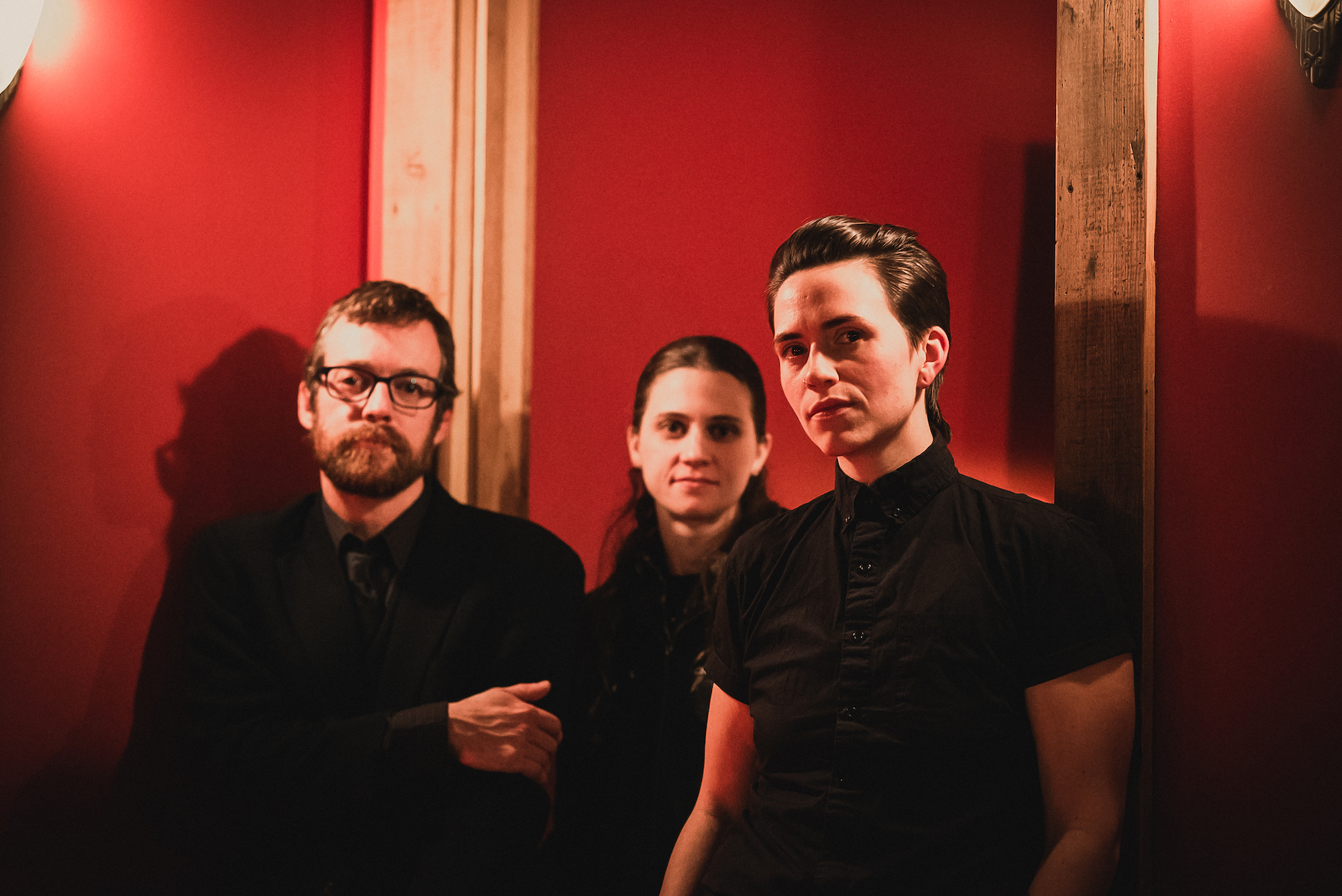 J. Graves has shared the title track from their upcoming Deathbed EP, a deeply personal single that stares a floundering relationship down and refuses to blink. It’s as if the Portland trio was just called into battle — an existential one, at least, as Jessa Graves’ lithe guitar lines and venom-tipped verses lock into place alongside the asymmetrical rhythms of bassist Kelly Clifton and drummer Aaron MacDonald.

But don’t believe us. Here’s what Graves had to say about the spring-loaded single and its apropos video, which links right on up with the band’s last one…

The first time I heard the final version of “Deathbed,” I wept. There is a moment when the crescendo reaches its peak — it just about brought me to my knees. This song is wrought with uncertainty, and anger, and disappointment; to hear it meant to feel it all over again. This is the sound of my relationship dying and I’ve given the listener a front-row seat. This is my pain, but the words and plot are universal.

The music videos for “Deathbed” and “Time Travel” are cyclical; you can start with either and they form a continuous loop. This concept represents cycles and personal growth, and speaks to the things we do for acceptance and love and to be near someone. We filmed the videos in March on the only two days it snowed in Portland. The juxtaposition of the cherry blossoms in full bloom laid across a background of white perfectly communicates the sentiment of confusion and surreality; this was the end and there was nothing I could do about it.

While Deathbed isn’t due out until October, Graves’ new Illumin Records imprint is presenting a four-day Doug Fir Lounge festival next week. Produced in partnership with the discovery platform Womxn That Rock between August 10th and 13th, LISTEN TO WOMXN will feature an exclusive Facebook Live stream every night at 8 p.m. PST.

Tres Leches are up first on Monday, followed by J. Graves, Amenta Abioto, and Maita. Check out clips from all of ’em below, along with the event’s flyer. As for Illumin Records itself, Graves will bring the label that once belonged to her mother Annie full circle in the months ahead by “[leveraging] community and technology to advocate for womxn and gender non-comforming artists.” 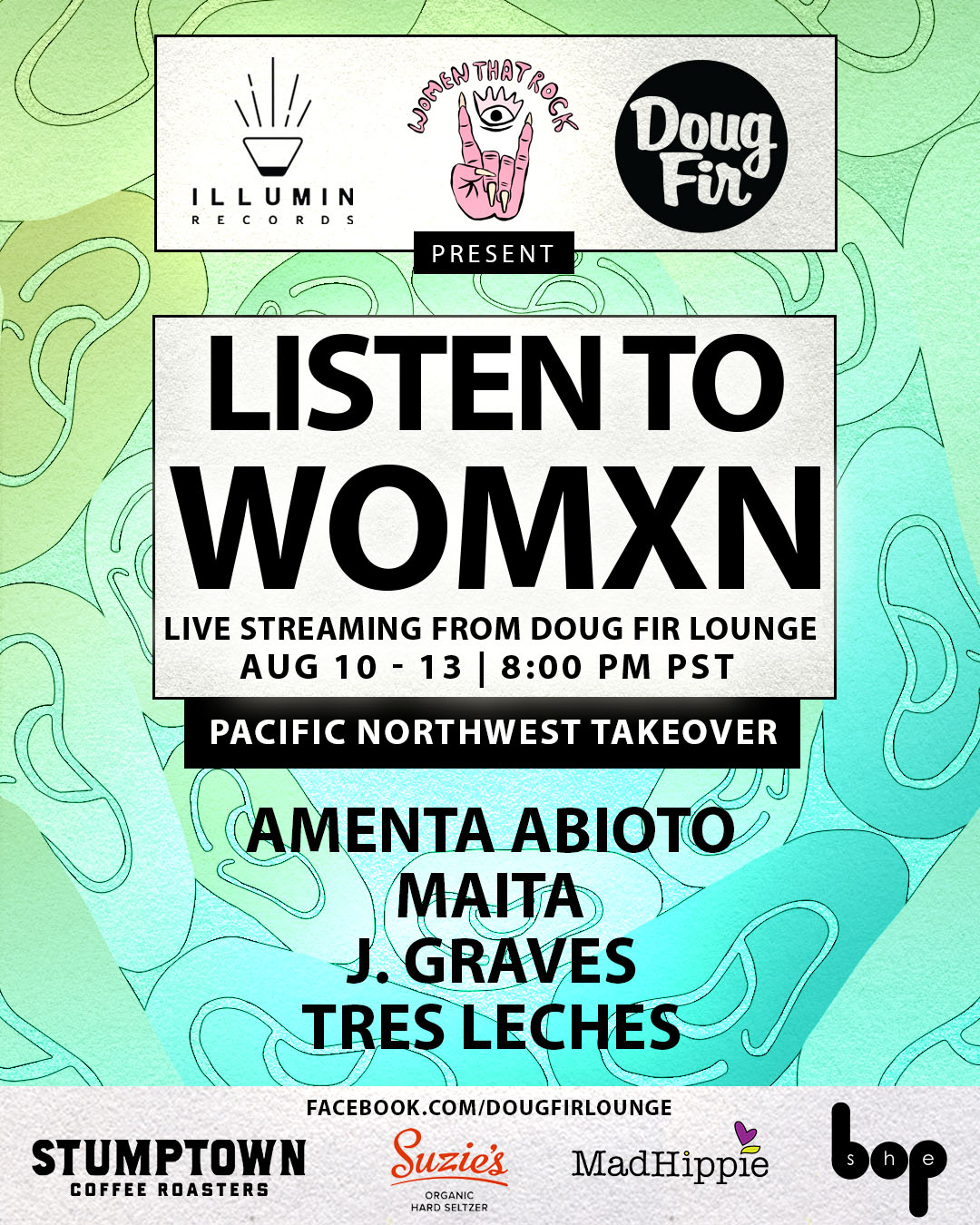