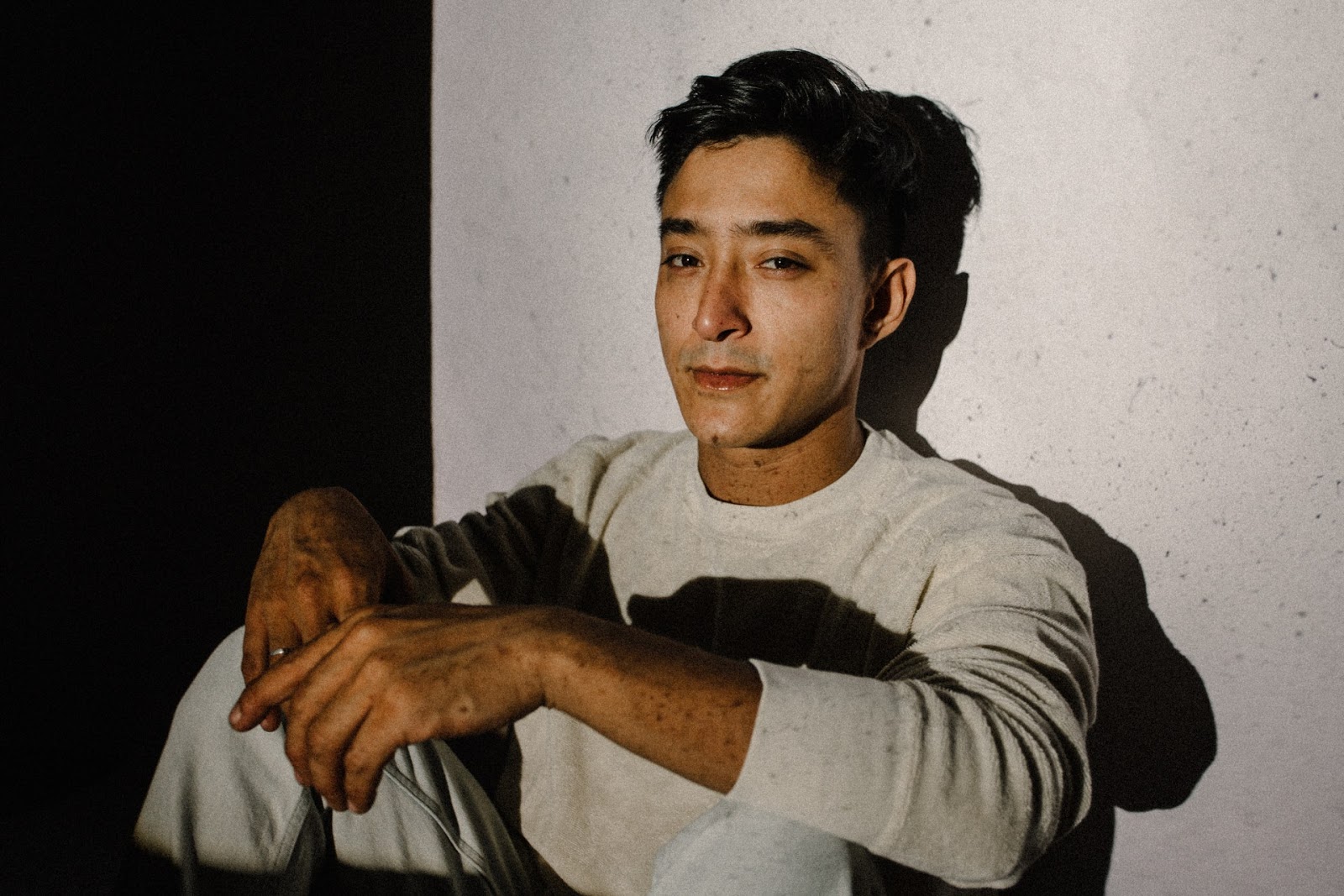 As if Vincenzo Ramaglia’s La Parole LP wasn’t disorienting enough—a prime example of the composer’s “Popular Experimental Music”—we now have a heady Shigeto remix on our hands. Premiering below alongside the original album and a previously released M-Ziq remix, the producer’s woozy take on “La parole 6” reduces Laure Le Prunenec’s free-associate phrases to a ripple effect and settles into a stable groove that’s both hypnotic and unsettling.

“‘La Parole 6’ was a pleasure to rework,” Shigeto says. “I have always enjoyed remixing any music with an ambient approach that incorporates some sort of live instrumentation; it gives me a lot of freedom to take it anywhere….” 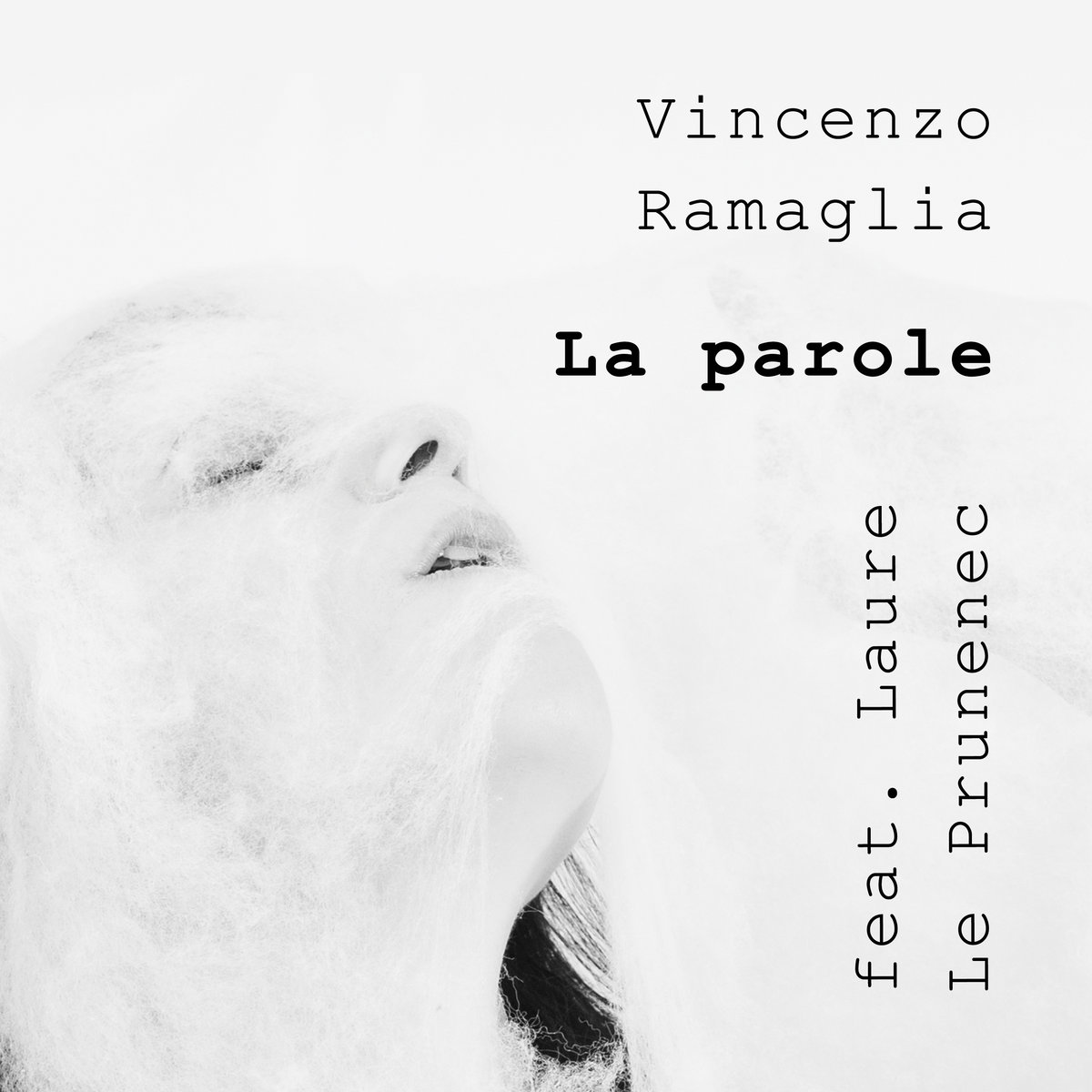