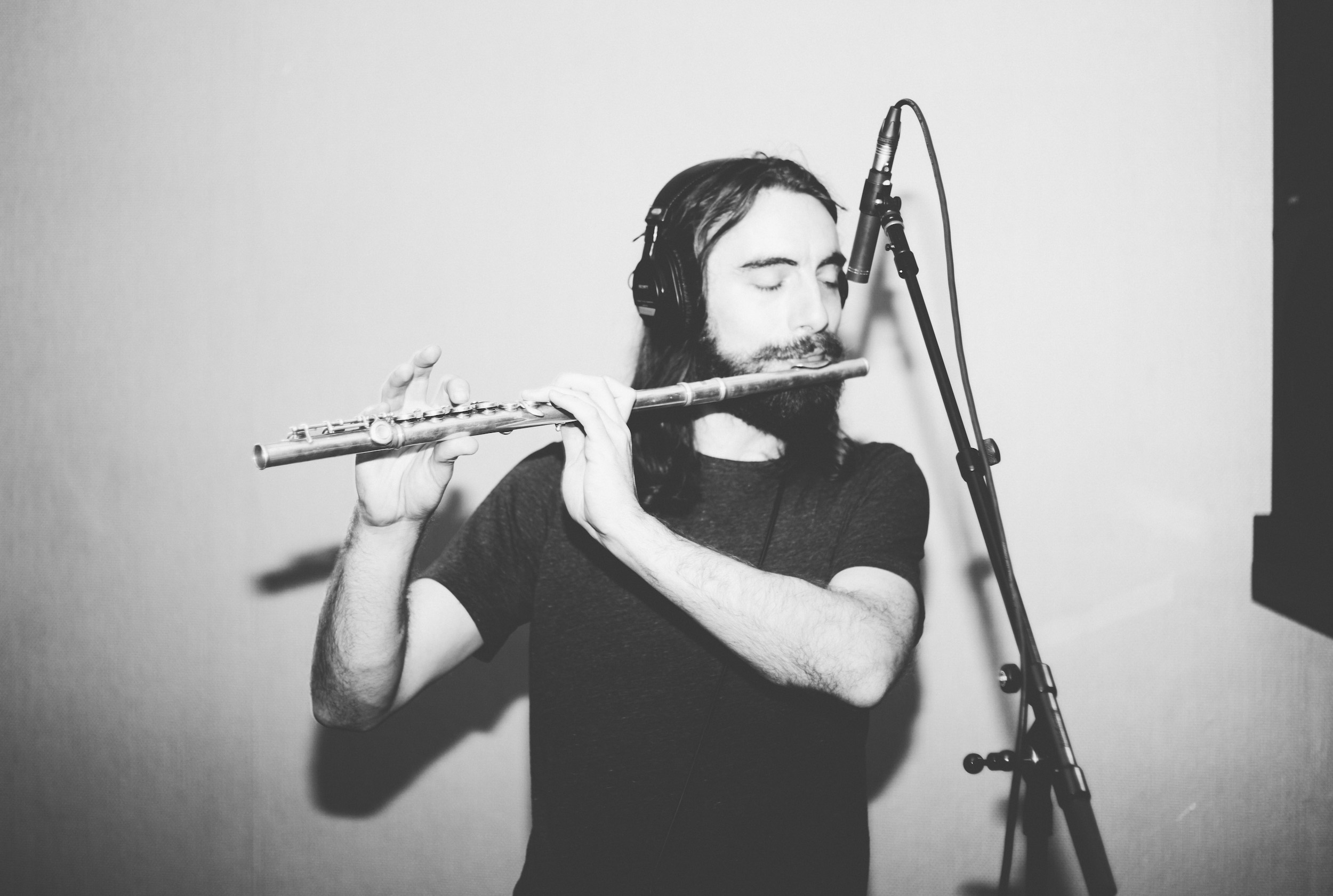 As if John Also Bennett wasn’t busy enough working with Christina Vantzou, Seabat, and his longtime band Forma over the past year, the composer/multi-instrumentalist also managed to wrap his first proper solo record under the alias JAB. Now available through Shelter Press, Erg Herbe pulls together long-gestating ideas from the past decade with the help of several different flutes and oscillators. Not to mention the modified DX7 presets of Aphex Twin, which bring a Selected Ambient Works bent to what is already a mesmerizing blend of experimental and electronic music.

“The goal is to create nice, strange, and thoughtful music that reflects a genuine inner vision of self,” explains Bennett. “I’ve been recording solo music for a long time without releasing any of it because I’m not able to let anything out that doesn’t satisfy this criteria.”

Have a listen to Erg Herbe in full below, right alongside a flyer for tomorrow’s release party in Brooklyn and a track-by-track breakdown that reveals the personal stories behind its bewitching songs… 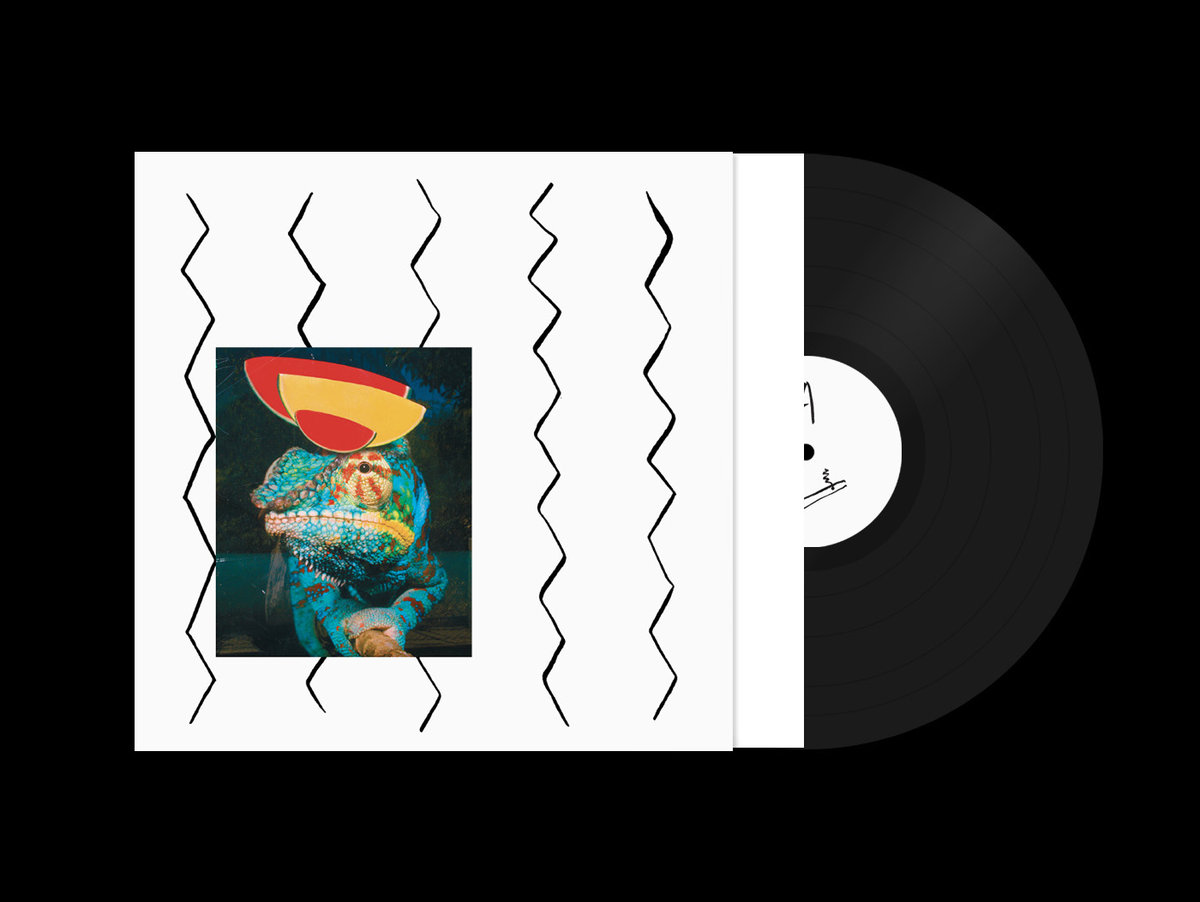 “PLANNER’S BEAUTY”
This track emerged from early morning, jet lag-fueled sessions in NYC shortly after returning from a trip to Europe. That’s one of my favorite times to work on music: at 5 a.m. before the sun rises (or even during the sunrise), when I’ve woken up way too early because my body clock is still on Euro time. I was working on themes for Peter Burr’s Dirtscraper and this developed out of that into its own [thing] when I landed upon this mantra-like loop. It uses a La Monte Young-inspired tuning and DX7 patches programmed by Richard D. James, which also show up in two other tracks on the album.

“A LITTLE BREEZE”
This was the first composition on Erg Herbe that I completed and it served as a sort of blueprint for the rest of the album. I wanted to use as few elements as possible—just a handful of oscillators and flute—to communicate a particular inner feeling I have sometimes. It’s hard to describe, a sort of inner peace that I carry around with me that’s always there underneath everything else. If you listen really close, there is a field recording of the waves at Rockaway Beach embedded in the background of the track, just barely audible.

“JACOB’S HOUSE”
This song is just all about having a good time, and maybe having some fun along the way. When I was a kid, I used to go to my friend Jacob’s house a lot for sleepovers, and mostly what I remember from those times is laughing hysterically. This is like a waking up early on a Saturday morning and watching cartoons vibe, composed using polyrhythmic phasing techniques.

“MENU MUSIC FOR VIDEO GAME”
This one was specifically inspired by the track “Serenity” from the Resident Evil 4 soundtrack, which is the music that plays in the background when the player visits the merchant. It’s an incredibly violent and terrifying game, but occasionally you happen across this somewhat creepy merchant guy who seems to somehow be immune from all the surrounding death and evil. When you’re with him you’re safe for the moment—you’re not going to get killed by a hoard of mutated zombies—but you know what awaits. You can’t just stay there forever; you have to eventually face the awful world, but for a moment you can rest and refuel. I hope that a video game developer hears this piece and decides to hire me to score their game. 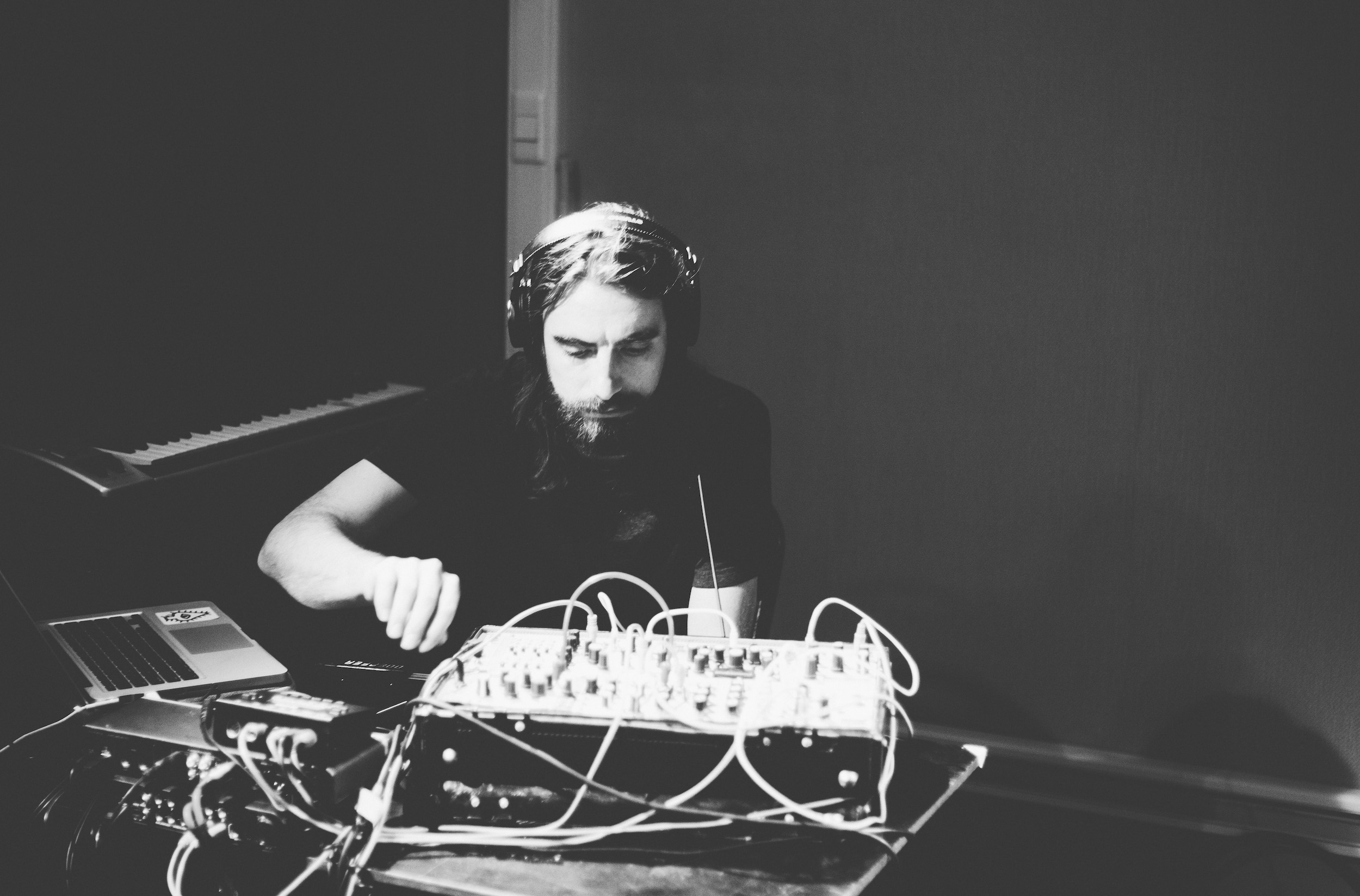 “DISTANT PATTERNS”
This is a continuation of the ideas from “A Little Breeze”, but taken a little farther. It was the first thing I recorded when I got my alto flute, which is one step larger / bassier than a typical concert C flute. The alto is a great flute—it kind of sounds like an old man talking softly. I recorded the oscillators first, and then added the DX7 and the flute part. It was tracked on a swelteringly hot day in my studio in NYC, and I think that vibe comes through. The “Distant Patterns” are probably the endless waves of sand dunes in the desert; I took a trip to Morocco in 2017 and spent some time in Erg Chebbi in the Sahara, which is definitely embedded somewhere in the vibe here.

“CHANTERAI POR MON CORAIGE”
This one was recorded at Les Moulins de Paillard, an artist residency in a half-decrepit mill in the French Countryside. I spent about a week there while on tour with Jon Gibson, and had a lot of time to work on my own music. It wasn’t intentional to the site, but the melody was actually inspired by a French troubadour song of the same name by Guiot de Dijon—specifically the Thomas Binkley recording—and the oscillators have a Laurie Spiegel-like, Expanding Universe density going on with them. This is another one with a field recording embedded in the background, but the crickets there were actually picked up by the flute mics. It really captured the vibe of the piece, so I tried to emphasize them in the mix. There are two separate flute takes on here which I recorded blind from one another, but during playback I accidentally left them both on, and found myself hearing all kinds of unexpected harmonies.

“ERG HERBE”
“Erg Herbe” combines three elements: a snippet of dizi flute recorded inside a reverberant sculpture in Germany (again while on residency with Jon Gibson), which was then looped and layered with Christina Vantzou’s Morphogene, and overlaid with a DX7 mantra. “Erg Herbe” is a turn of phrase I invented that means, roughly, “sea of grass dunes”. It’s a place that (probably) exists only in my dreams, but this composition does a good job, I think, of visualizing what that might be like. 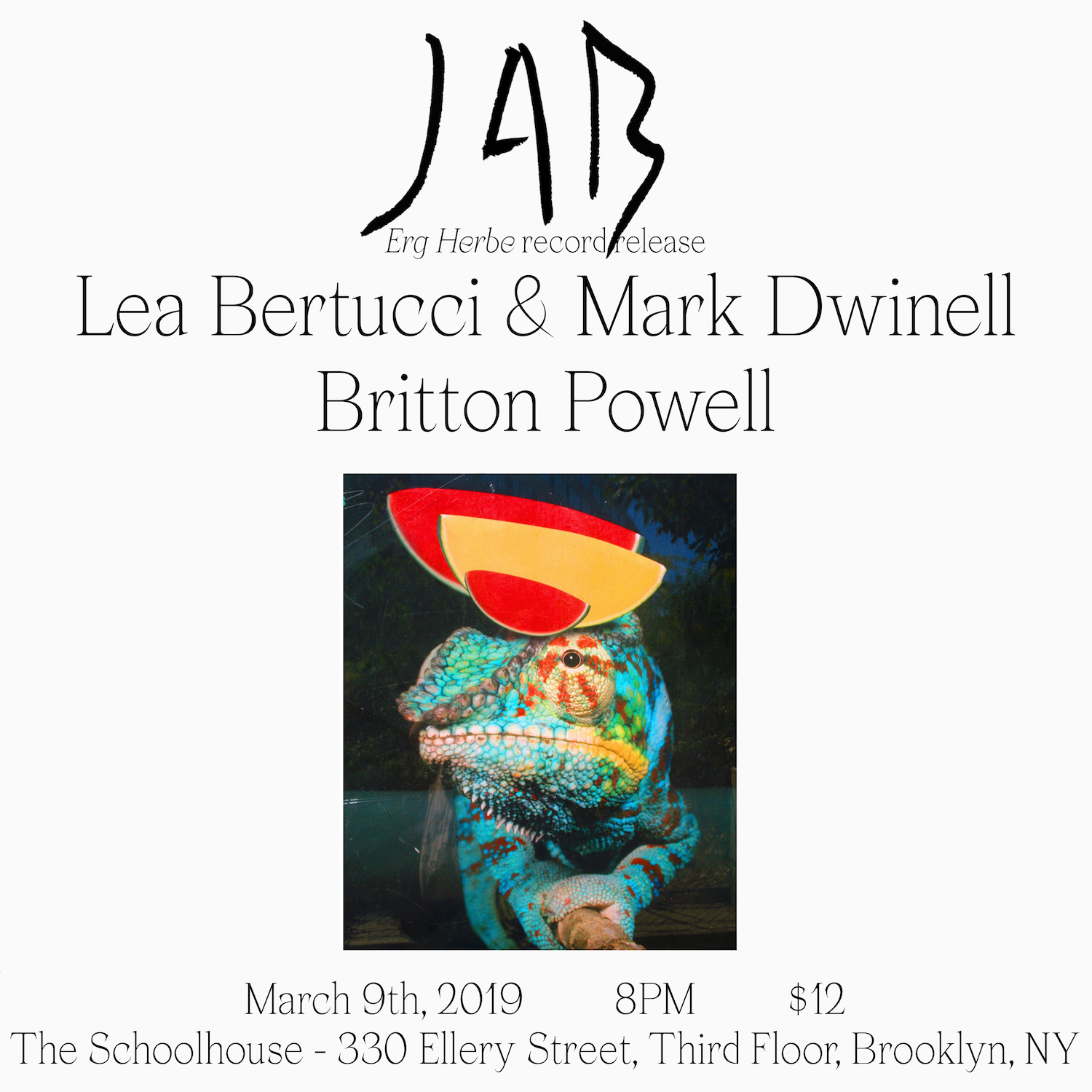