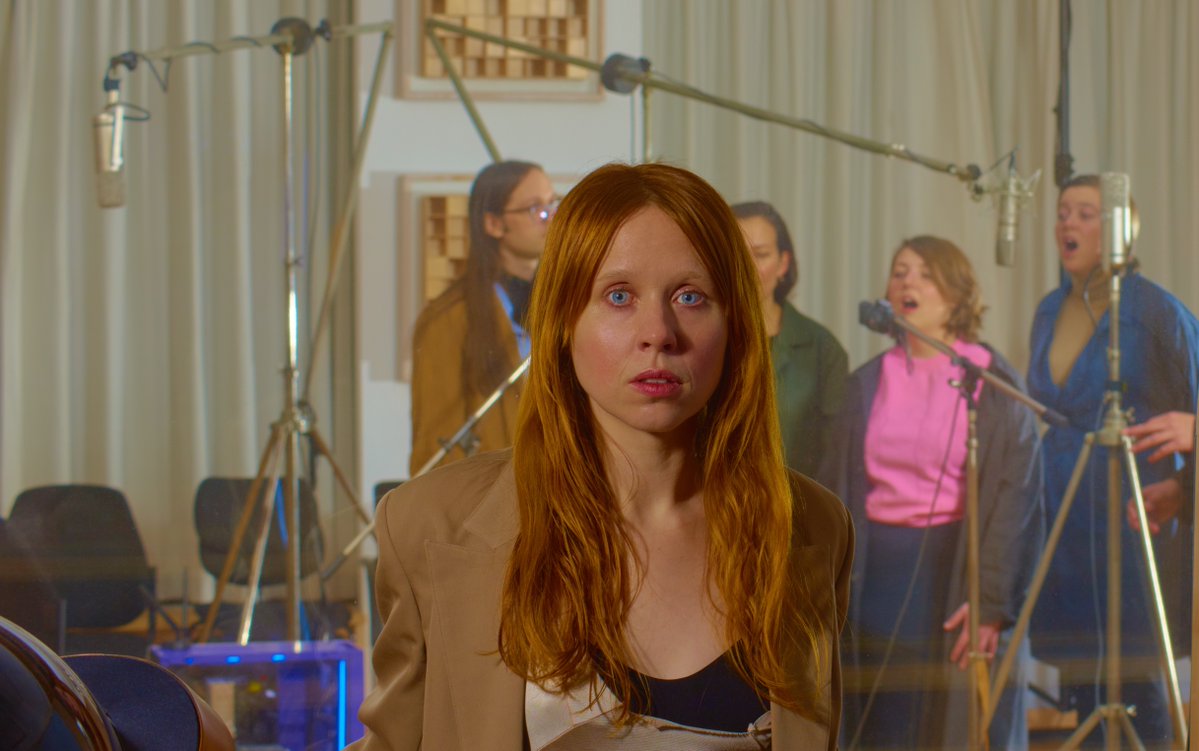 Holly Herndon has announced her third album, a collaboration with several guest artists (Jenna Sutela, Jlin, Lily Anna Haynes, Martine Syms) and an A.I. ‘baby’ named Spawn. Due out May 10th through 4AD, PROTO “encompasses live vocal processing and timeless folk singing, and places an emphasis on alien song craft and new forms of communion.” According to a press release, “You can hear traces of Spawn throughout the album, developed in partnership with long time collaborator Mathew Dryhurst and ensemble developer Jules LaPlace, and even eavesdrop on the live training ceremonies conducted in Berlin, in which hundreds of people were gathered to teach Spawn how to identify and reinterpret unfamiliar sounds in group call-and-response singing sessions; a contemporary update on the religious gathering Holly was raised amongst in her upbringing in East Tennessee.”

“There’s a pervasive narrative of technology as dehumanizing,” says Herndon. “We stand in contrast to that. It’s not like we want to run away; we’re very much running towards it, but on our terms. Choosing to work with an ensemble of humans is part of our protocol. I don’t want to live in a world in which humans are automated off stage. I want an A.I. to be raised to appreciate and interact with that beauty.”

Check out a complete rundown of PROTO below, along with Herndon’s new “Eternal” video, “a ghostly transmission inspired by ideas of eternal love through mind uploading—a modern-day vampire story.” The producer/singer also explored the thin line between privacy and publicity in a personal essay a few years back here…. 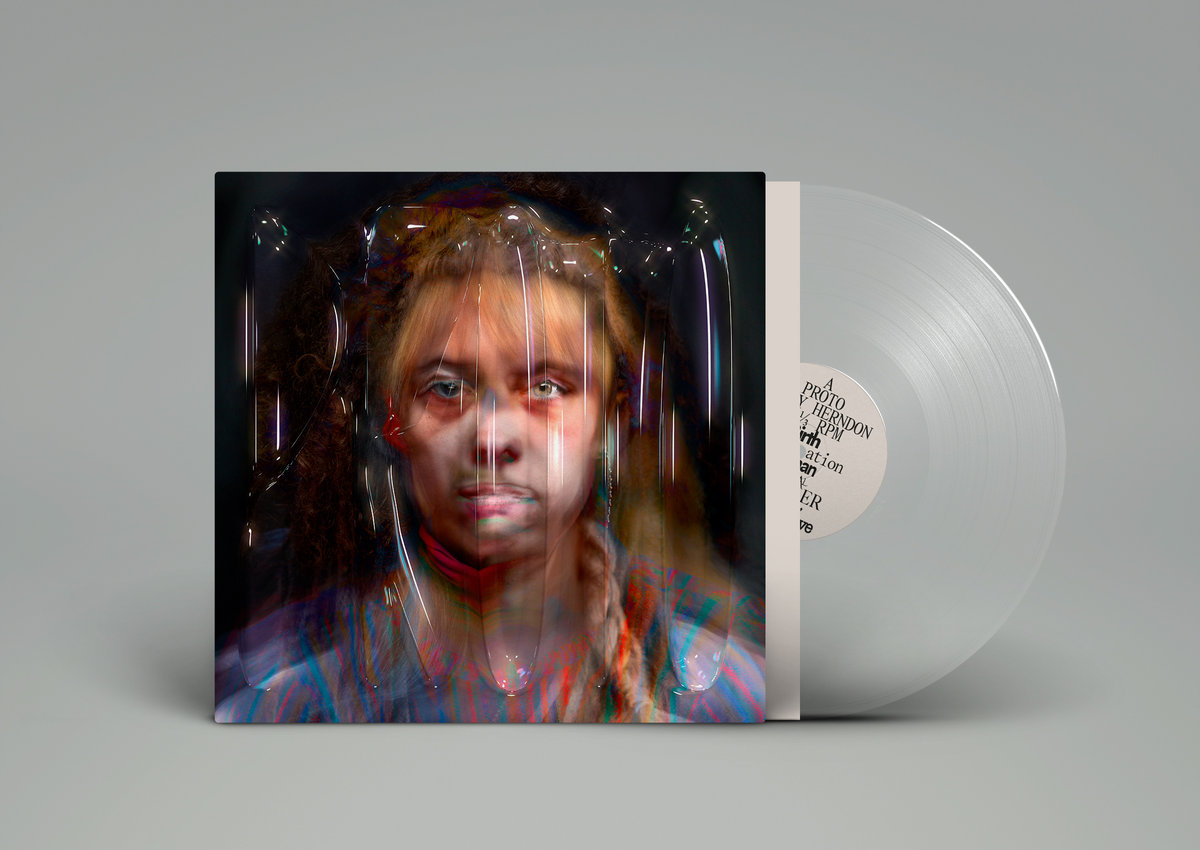