Kilchhofer Breaks Down the Swiss Films, Customs, and Songs That Shaped His Experimental Sound 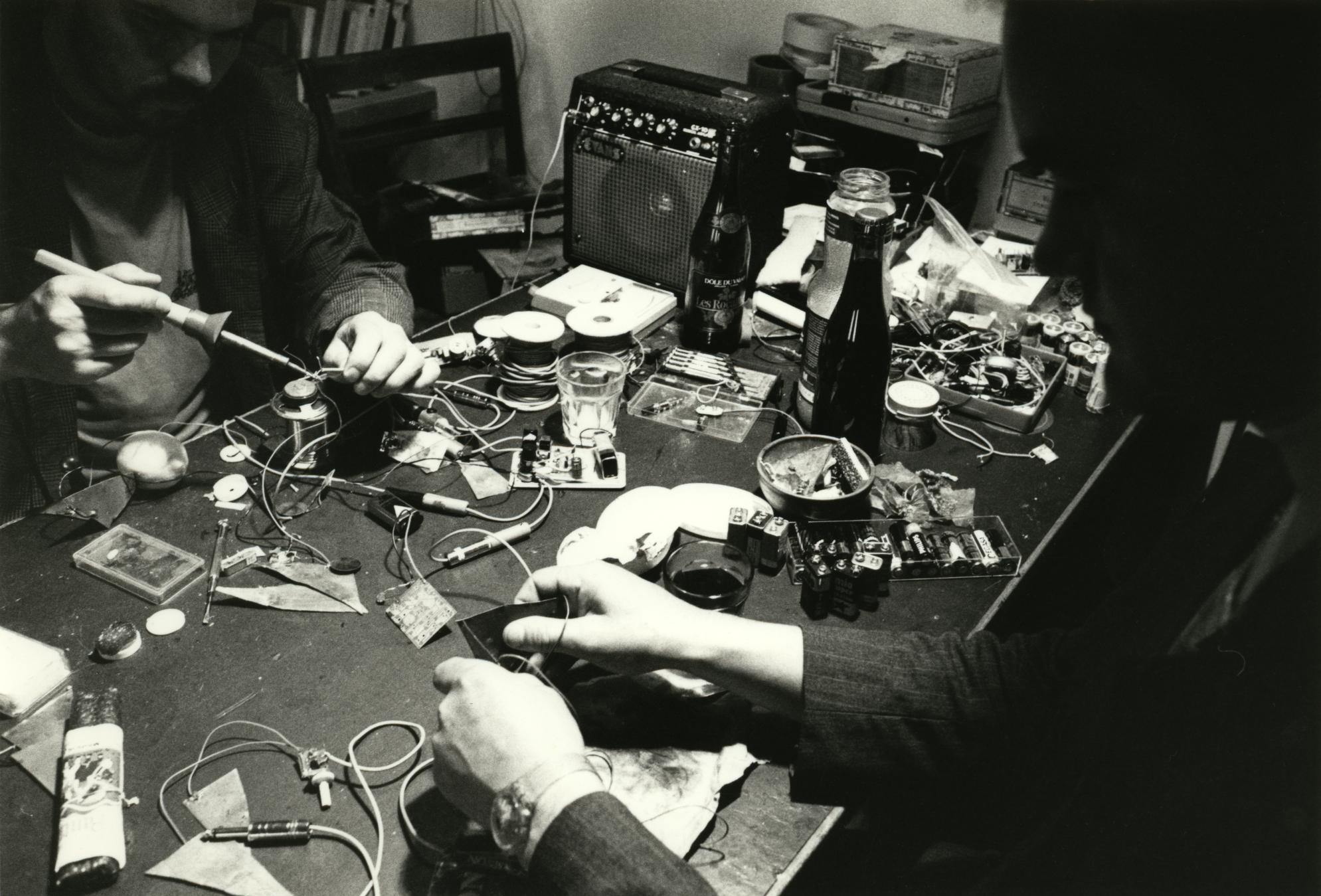 True to its title, Moto Perpetuo never stops moving. Sounding like a cross between Eli Keszler and an electroacoustic experiment gone right, it finds Kilchhofer coloring just outside the lines of drummer Michael Anklin, as inspired by “their rural surroundings—mountain landscapes where natural overtones and stumbling rhythms navigate through high plateaus and velds to stony ravines and wooden trails.”

Kilchhofer also taps into the cultural and artistic roots of his native Switzerland, something the producer describes in detail below alongside a complete stream of the record, which hits shops this Friday through Marionette….

VOICE CRACK
I was exposed to electronic music early on in my youth, mainly thanks to Andy Guhl and Norbert Möslang. They formed the duo Voice Crack in the ’70s as a free-jazz group, but soon gave up on all conventional instruments and began to incorporate everyday electronics as sound sources. They opened mundane electronics like radios, turntables and tape machines and exposed their circuits to manipulate the sounds with magnetic and radio waves. Sensors for movement or light generate pulses and the usually fully loaded table of moving and buzzing electronics created a screeching noise texture of industrial and electronic sounds. Andy Guhl was, for a short period, a teacher of mine and thankfully he showed me his work as Voice Crack. The duo sadly split up, but Norbert Möslang is still very active as musician. The video above is a short excerpt from Kick That Habit (pictured above), a sound film made by Peter Liechti about the duo.

HÖHENFEUER
This is the opening scene of the 1985 Swiss film Höhenfeuer by Fredi Murer. Not only is this one of my all-time favorite movies, but the soundtrack to this tragic and controversial film captures what I would describe as “Alpine terror” in the most haunting and beautiful way. The interplay between field recordings pitched with tape at various speeds and the clarinet is just perfect, and with the aeolian overtones and the tanpura-like drone, the music becomes very intense and menacing, forecasting the story we’re about to witness. I first saw this film when I was a young boy and it shaped my own aesthetic like no other artwork since then.

“ALPSEGEN” / “BÄTTRUEF”
In a scene from the 1993 documentary Ur-Musig by Cyrill Schläpfer, we see and hear the so-called “Alpsegen” or “Betruf” (sometimes also “Ave-Maria-Rufen”). It is an old Catholic, Swiss prayer meant to bless the Alpine with its cattle. It is a chant often sung through a wooden or metallic milk funnel. This tradition also shows how some parts of the Swiss Alps are still very ethnic and almost superstitious in their traditions, but at the same time very humble with great respect and love to their surrounding wildlife.

As a musician, I find this mixture of song and chanting very fascinating. The melodic structure of such a prayer circles around very few notes; it’s very repetitive and really captures the essence of a “blessing”. The tradition is one of the oldest documented forms of Swiss folklore music.

SILVESTERCHLAUSEN
Another scene from Ur-Musig, where we see and hear a tradition from the Swiss region of Appenzell called Silvesterchlausen. On two dates each year—the 31st of December and 13th of January—the Chläuse are on the loose. There are three kinds: the schöni Chlaus (beautiful Chlaus), the wüeschti Chlaus (ugly Chlaus) and the Naturchlaus (nature Chlaus), all with different, very elaborate and mesmerizing costumes. They walk from house to house, dance, drink and sing so-called “Zäuerli” and wish everyone a Happy New Year.

Switzerland is a very small country and this particular tradition for the New Year, as well as for the Fasnacht (Shrove Tuesday), is especially interesting since it varies extremely from region to region. The masks and costumes, and the dances and songs, all have very particular and unique forms and structures. Although this is a very old and ethnic tradition, it still lives on and in some places has become a very popular tourist attraction. Rough, wild rhythms, noisy bells, guttural screams and soft, native folkloric singing are all aspects of a musical language I embrace within my own music in some shape or form.

CHRISTIAN ZEHNDER
Zehnder is a Swiss singer and composer who is well-known for using his voice as an incredible, expressive, non-verbal instrument. Overtone singing mixed with his take on yodeling and Tibetan throat-singing all culminates to a form of avant-garde folkish ethnic music, which is pretty much as unique as it gets. Together with the wind instrumentalist Balthasar Streiff, he formed the now-defunct duo Stimmhorn in 1996. They gained a cult following over the years.

As someone who loves, and is still fascinated by, natural overtones in instruments, it is obvious that overtone singing became a field of interest and exploration for me. Sadly, the art form is often put into the curiosity corner, like a weird attraction or merely a virtuous technique for amazement after dinner. Zehnder, however, managed to step out of this box and develop an art form which carries the traditional aspects of Alpine singing and yodeling into the present and future. 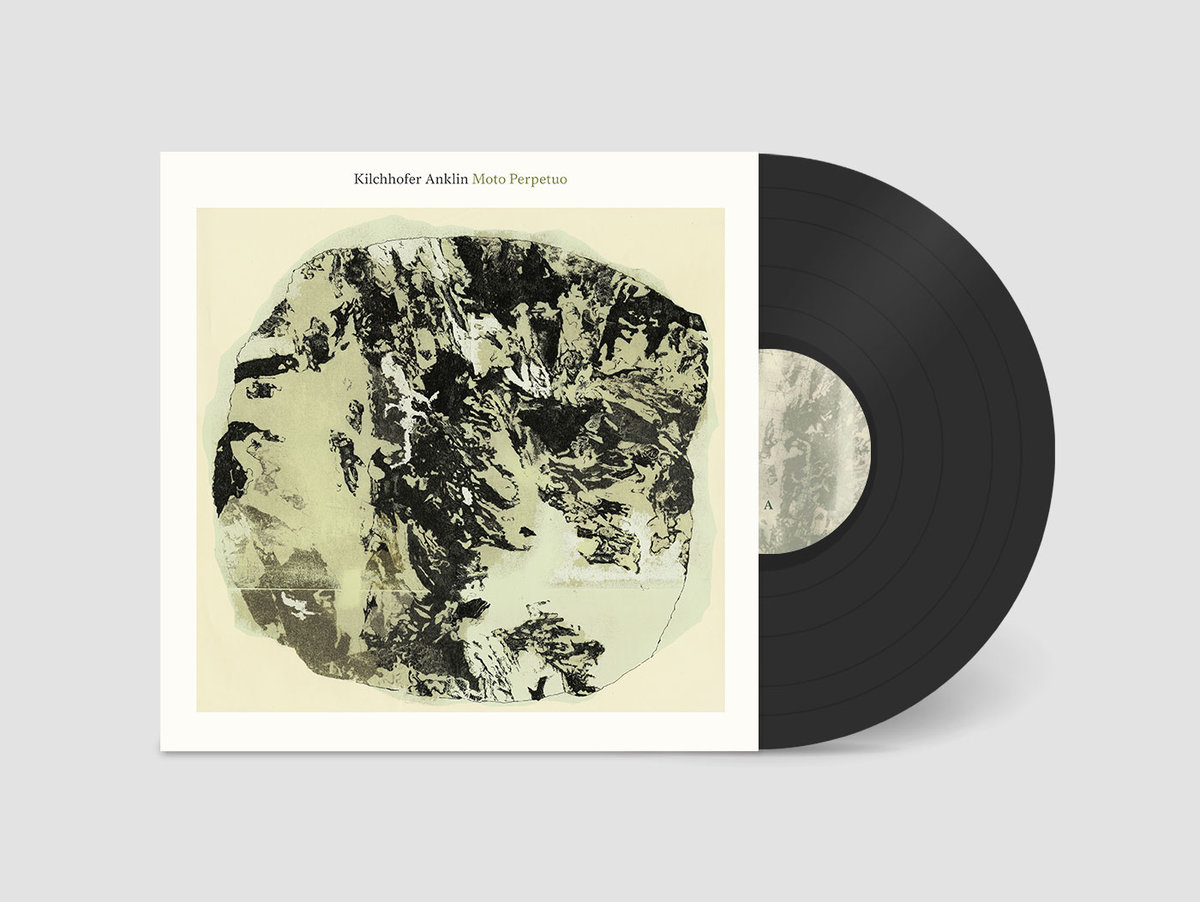