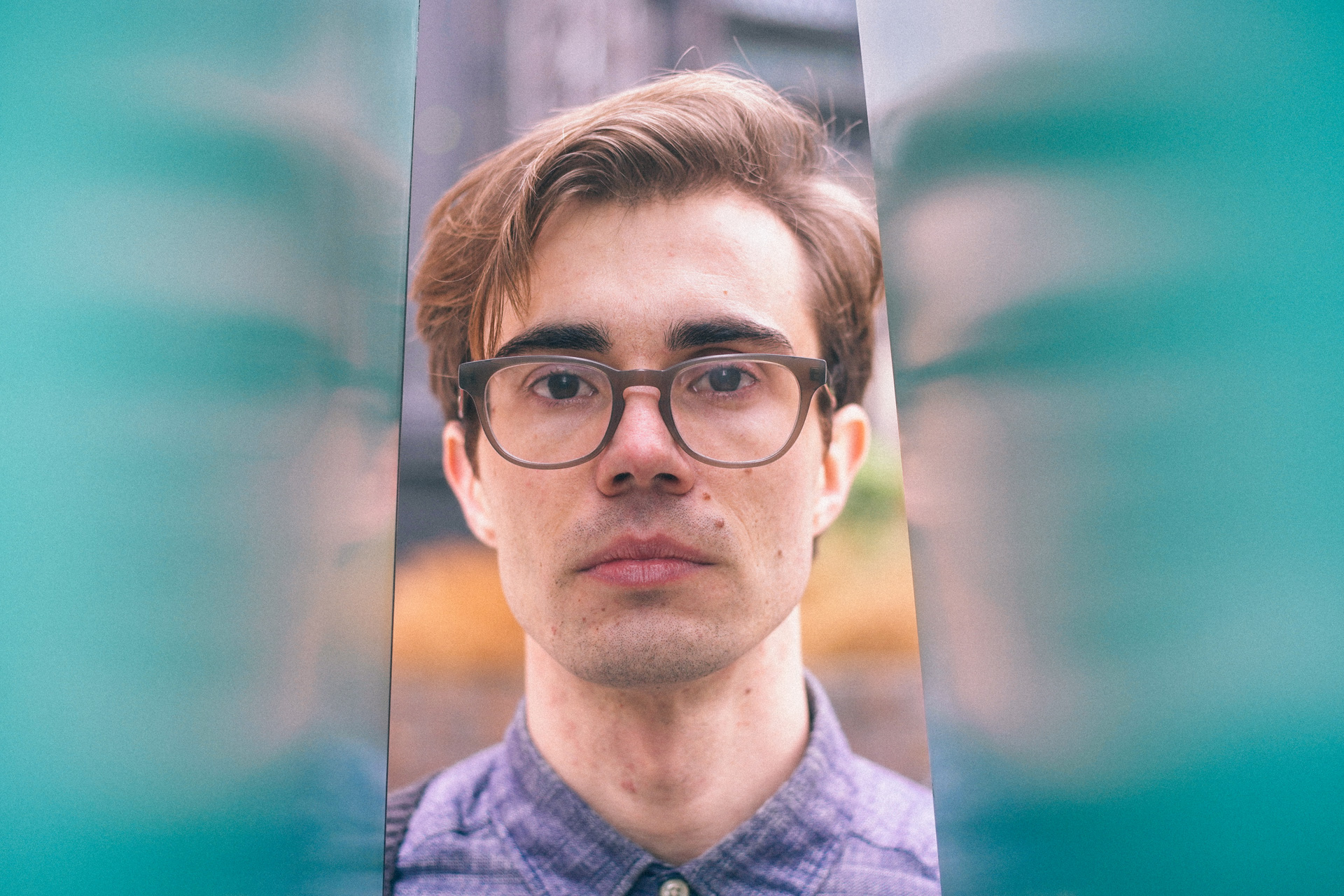 While it eventually comes up for air, Daniel Thorne’s debut album starts with a violent shake—a clarion call to put your mobile devices down and pay attention. It’s as if the Immix Ensemble founder had a movie in mind when he wrote Lines of Sight, a riveting Erased Tapes record that paints in broad strokes with nothing but saxophone blasts and ecstatic waves of electronic music.

In the following exclusive, Thorne shares its six dizzying songs along with his complete track-by-track commentary….

“FROM INSIDE, LOOKING OUT”
My original plan for this piece was that it would be the opening movement of a three-part suite, and I liked the idea of starting with a jolting, dramatic kind of gesture. I wanted the listener to feel dropped into the middle of something chaotic and overwhelming, with a gradual progression towards something peaceful and static. I also wanted to create the feeling of a descent, as if travelling from the stratosphere all the way to the bottom of the ocean.

“FROM THE OTHER SIDE OF THE WORLD”
This started in a more organic fashion—messing around at the piano, I stumbled onto a chord progression, and the ascending sequence within it seemed to unlock the whole thing very quickly. That doesn’t happen to me very often, but when it does I tend not to ask too many questions! At the time I was feeling very homesick, and it felt like a soundtrack to a goodbye, which is how it got that title.

“FROM THE HEAVENS”
This is another process piece. Even though there are three distinct sections, they are all derived from the one harmonic sequence, manipulated according to a few different compositional techniques. I wanted it to have the opposite feeling of “From Inside”; this time a journey into chaos, running into the very heart of an overwhelming place and being rewarded with a new vista. 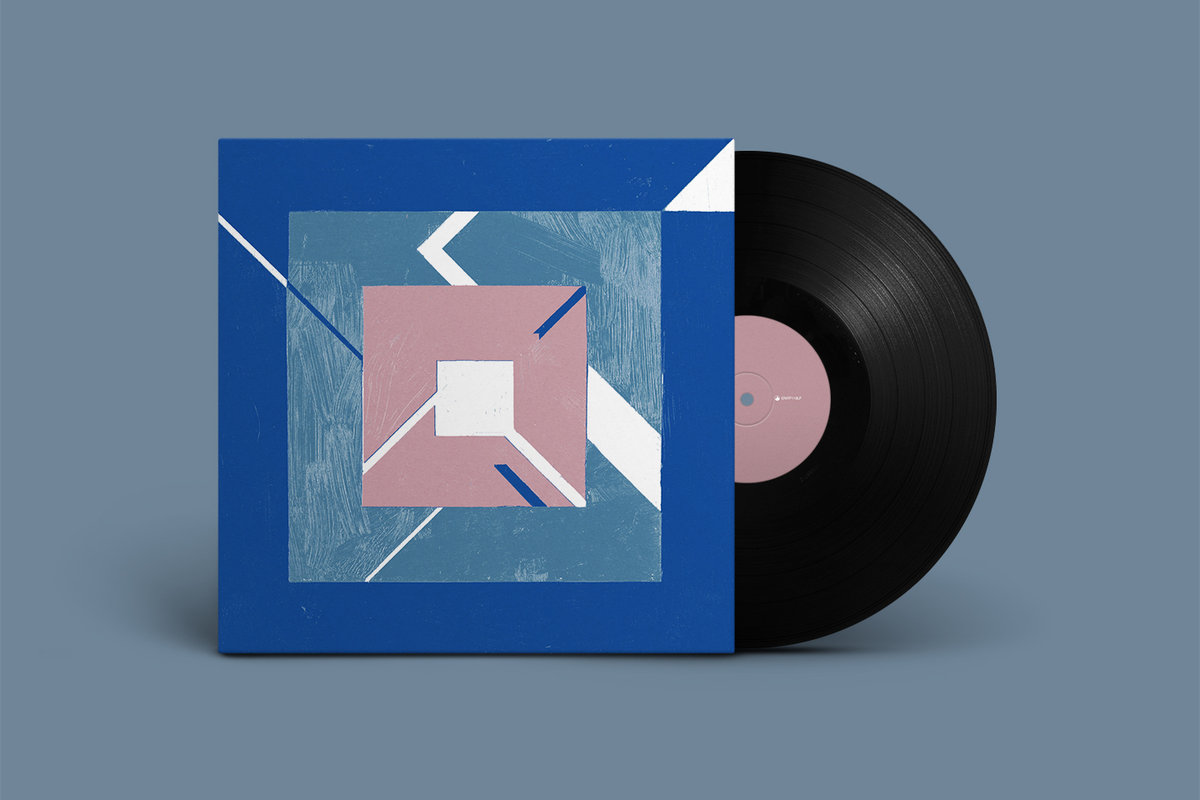 “PYRISCENCE”
This was inspired by travels in the south west of Australia, through an area that was devastated by bushfires. The burnt trees, many of which were hundreds (maybe even thousands?) of years old, were covered by new shoots from plants that naturally grow when their seeds are activated by fire, creating an eerie beauty encapsulating death and birth in the same breath; the past giving way to the present.

“THRENODY FOR A BURNING BUILDING”
Another process piece, built from a chord progression moving at three different speeds. When I write like this I tend to wait for the music to reveal what it is about, then I start shaping it. It felt like a requiem, but in a detached way that seemed to imply a degree of distance—like watching something tragic unfold but being powerless to do anything about it. The title is a nod to Penderecki’s Threnody to the Victims of Hiroshima, which was apparently also a process piece that wasn’t titled until after the composer heard it performed. It was only after being able to listen to it that he realized what it was about.

“FEAR OF FLOATING”
Although the album doesn’t have an explicit narrative, I felt it should have the feeling of a journey, leaving a place of chaos and noise and arriving somewhere serene and unfamiliar, like being lost at sea and washing up somewhere unknown. I wanted this coda to be the opposite of the album’s beginning—sparse and minimal, and focusing on a single voice. 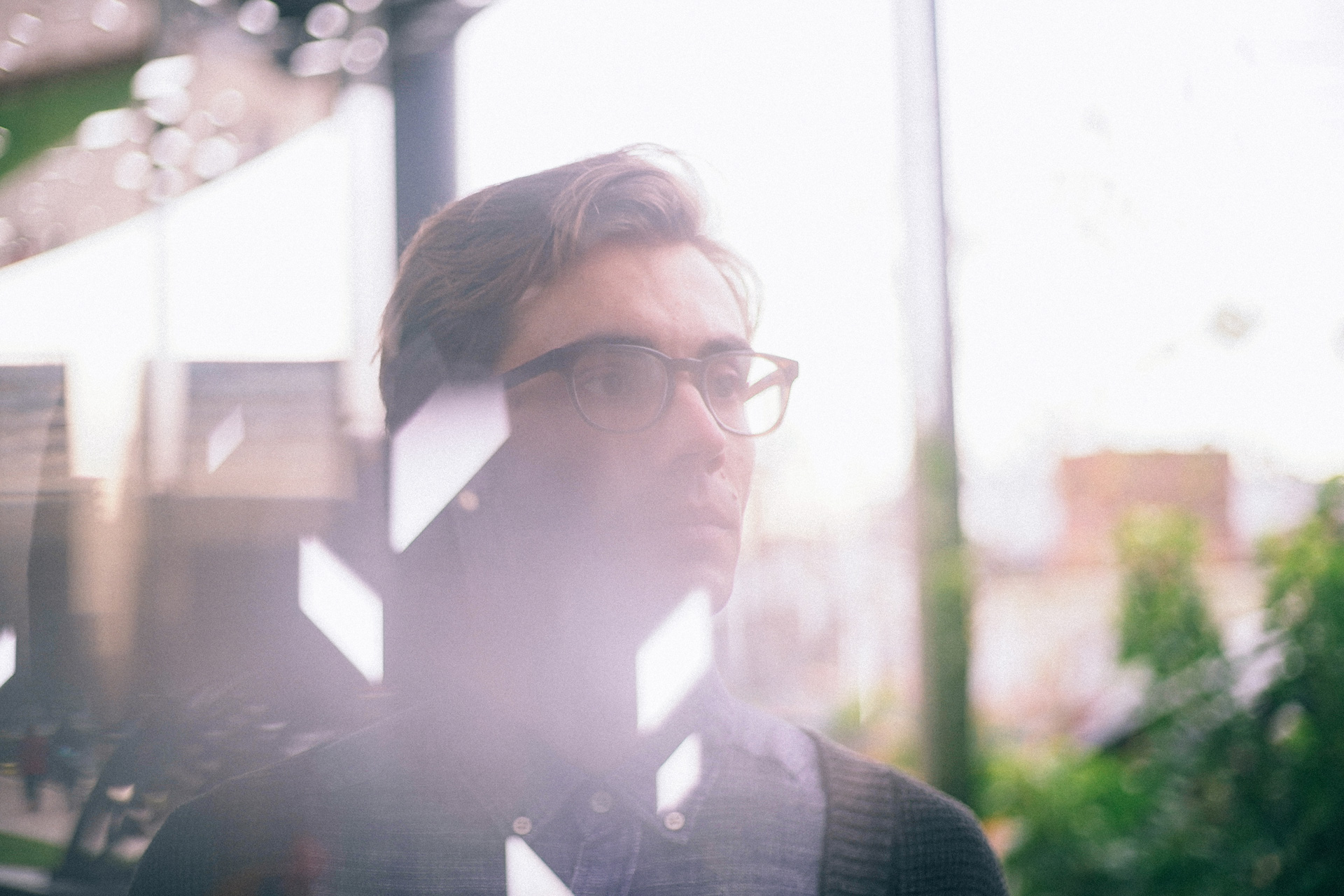 Previous Kilchhofer Breaks Down the Swiss Films, Customs, and Songs That Shaped His Experimental Sound
Next Ritual Howls Stop Being Polite and Start Getting Post-Apocalyptic