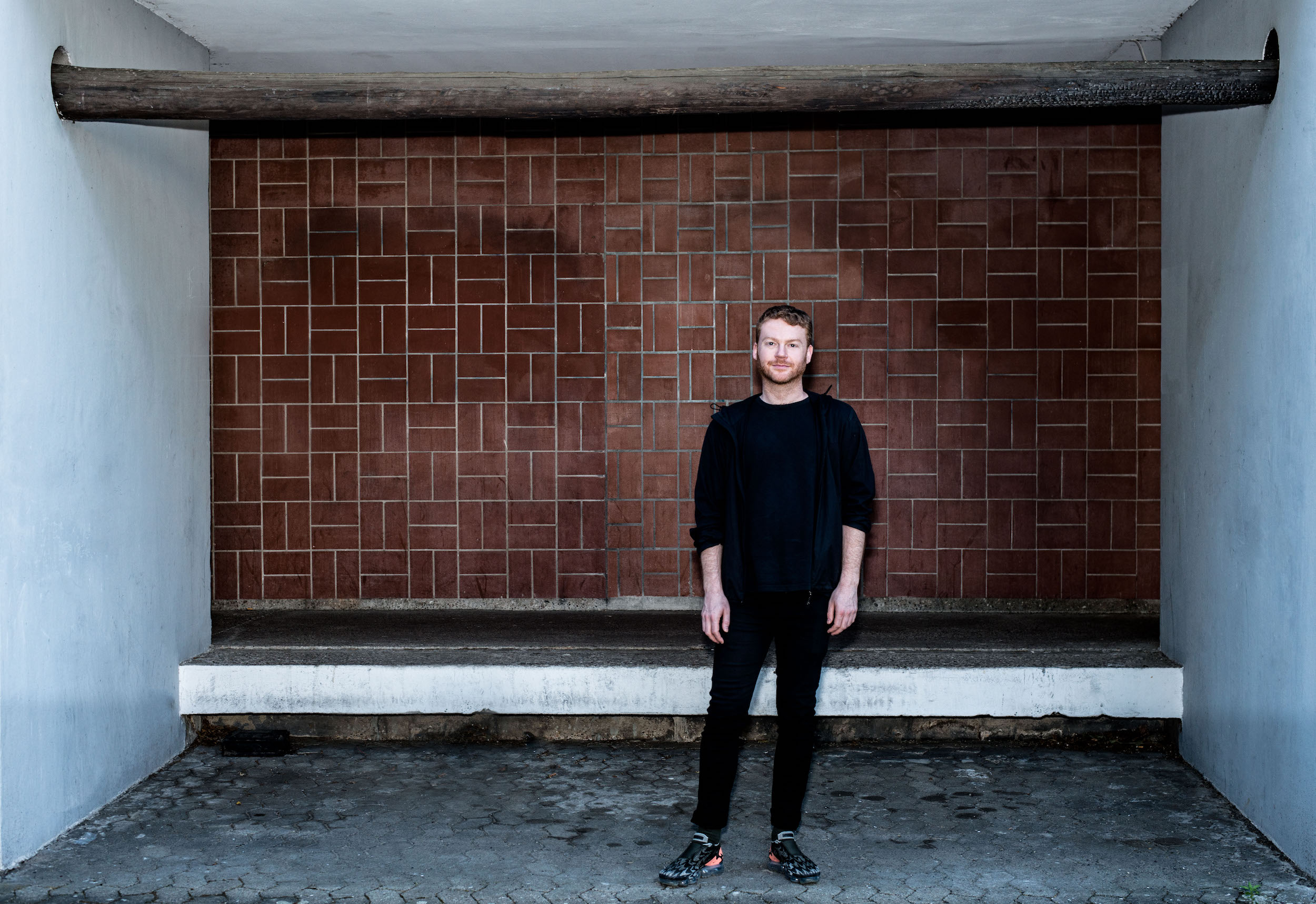 James Ginzburg has announced his latest solo album—the first under his own name. Due out October 19th through the Emptyset co-founder’s own Subtext Recordings imprint, Six Correlations was originally part of a commissioned performance in Berlin. According to a press release, it “explores the intersections between traditional music from various cultures with a particular focus on Gaelic folk music native to the remote island regions of Scotland where half of Ginzburg’s family originates from, as well as incorporating aspects of Iranian traditional music, Indian classical and generative composition techniques.”

Check out the record’s spellbinding lead single below, along with some commentary from the Berlin-based producer….

As a child, a bagpiper would play in the park below my house, which was in a neighbourhood on a hill just outside Washington D.C. The sound of a bagpipe at a distance shifting in the wind and fusing itself with the hypnagogic states of early childhood afternoons is still part of the deep associative enchantment that the landscapes of the Western Isles of Scotland—where part of my family originates from—would hold over me after I moved to the UK in the late ’90s to study literature, eventually inspiring a strong interest in British folklore. For me, these abstract memories and hyperreal environments connect to the qualities described in the ‘other world’ of Celtic folklore in which the dilation or contraction of time are central features. Repetitive music, drones, ambient music, etc. has been connected to the possibility of experiencing the malleability of time suggested in this tradition. This track and record is an expression of a fascination with the connections between forms of music and art that evoke these experiences through simplicity, mathematics, and nature. 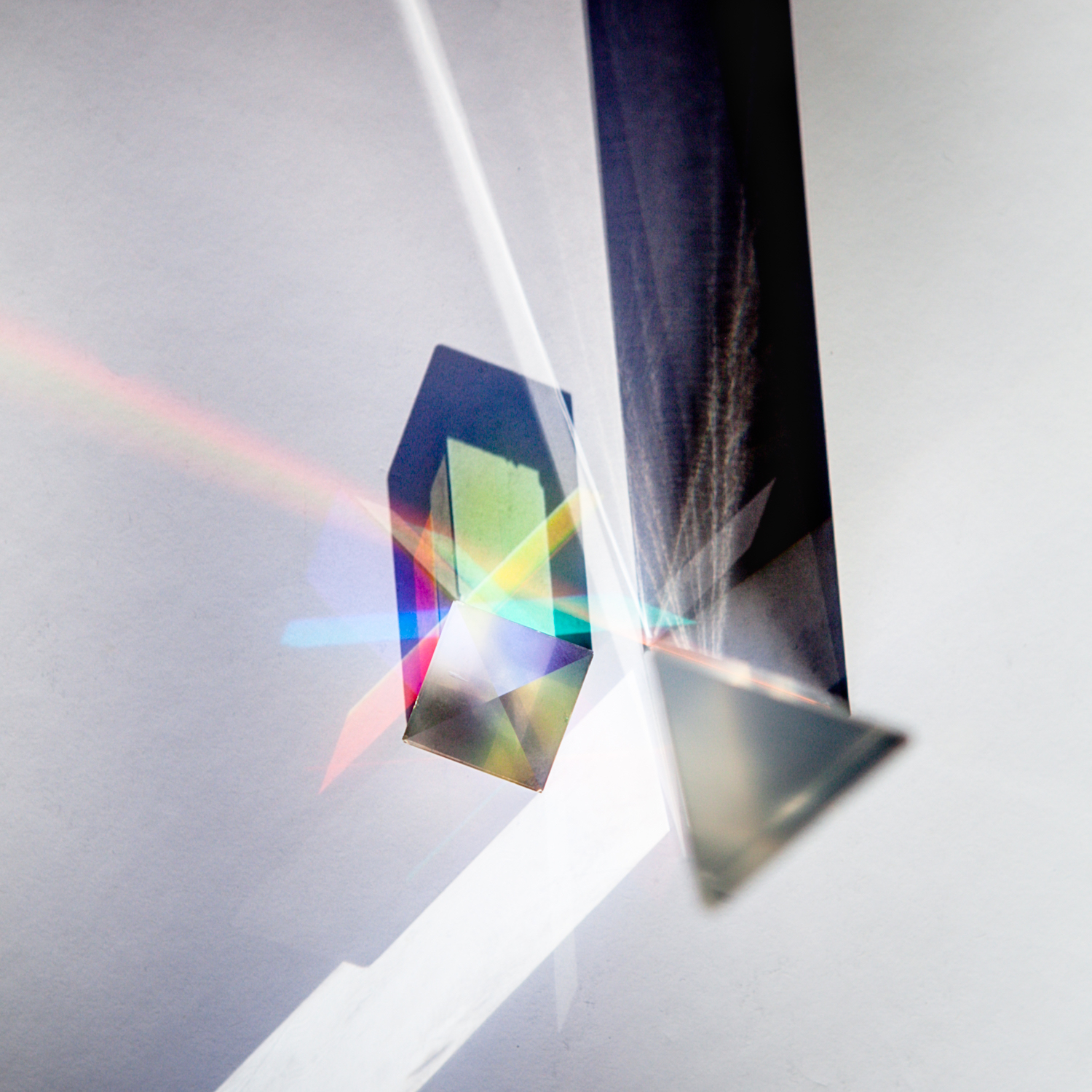