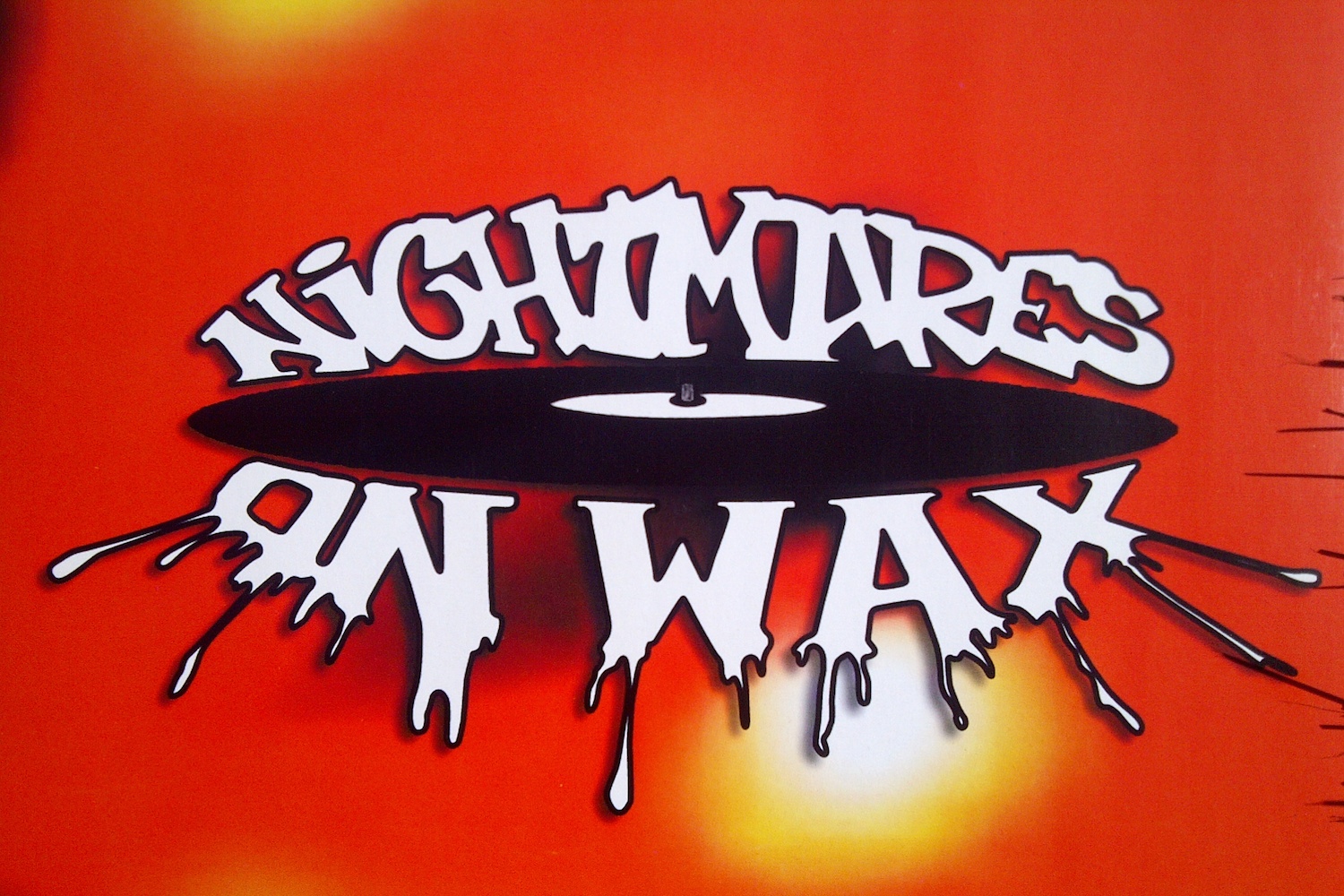 In case Warp’s recent N.O.W is the Time documentary wasn’t enough of an intro to the more than two decades of music Nightmares on Wax has released leading up to next month’s best-of compilation, Optimo co-founder JD Twitch has distilled the producer’s entire discography down to a 10-minute minimix.

“I clearly remember going into FOPP in Glasgow in 1989,” Twitch explains in a press release, “and the girl behind the counter excitedly handing me a 12-inch in a distinctive purple sleeve on some new label from Sheffield called Warp. The record was ‘Dextrous’ by Nightmares on Wax and it sounded like the future. I played it four times over the course of the night at my weekly gig in Edinburgh that weekend, which was something I would never normally do, and every time the cheers got louder and louder. I still play it to this day. If someone back then had told me that one day I’d end up remixing it my brain would have probably exploded on the spot.”

N.O.W is the Time is due out June 17th through Warp, including a deluxe edition that’s rounded out by remixes from Mr. Scruff, LFO, Morgan Geist and more…