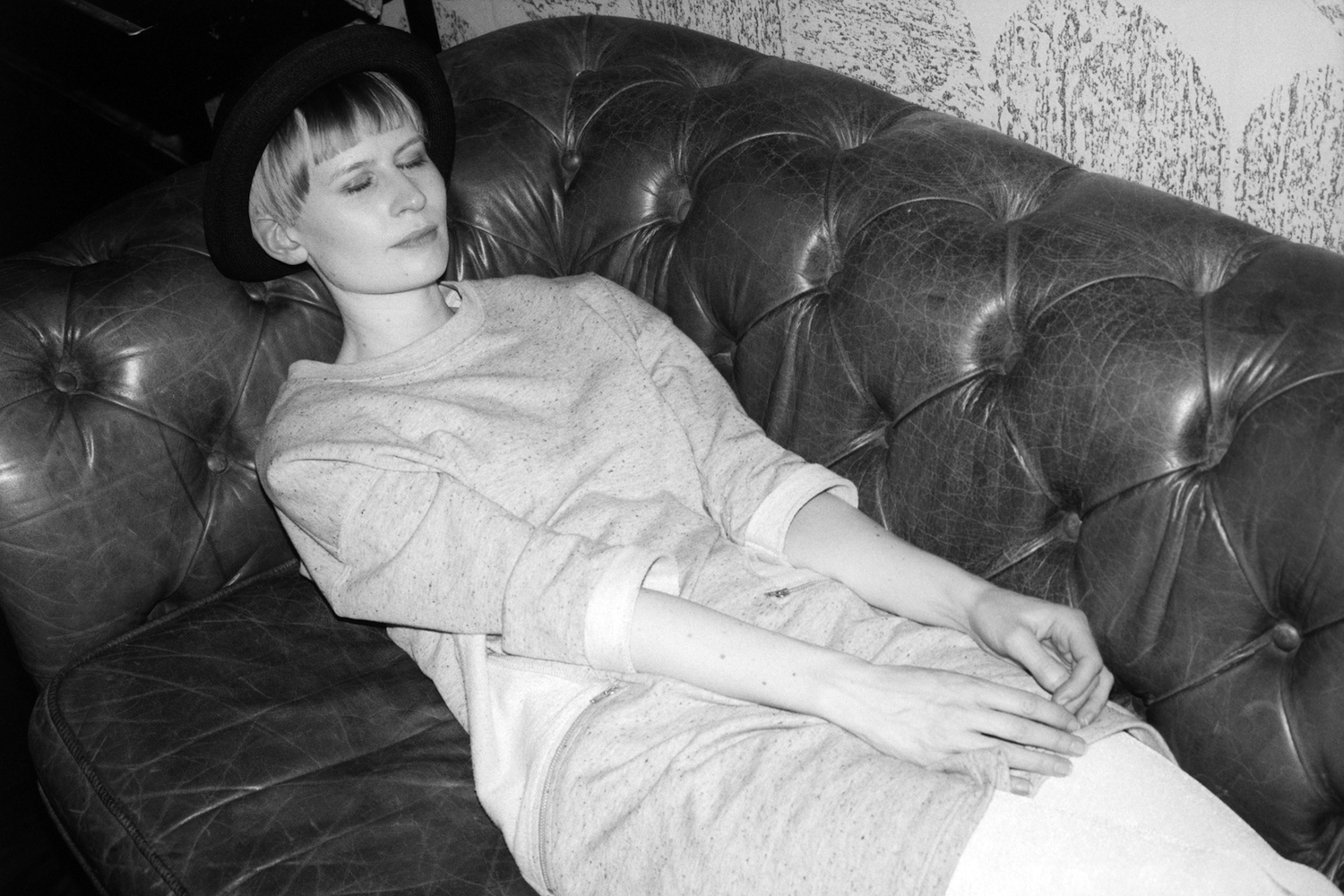 The following story is taken from a back issue of our quarterly digital magazine, which is now available as a free iPad app…

1. 1 Night In Paris
If you’re not really into celebrity sex tapes, Rick Salomon is Paris Hilton’s ex, the one responsible for her infamous sex tape 1 Night In Paris. In 2011, I worked on a trash TV project that later found its way into my album. 1 Night In Paris presents itself as about Paris, but it’s actually all about Rick—his cock, his eyes, his manic chewing of gum… The more I watched this video, the more I lost interest in Paris and took interest in his stressful, somewhat desperate staging of himself. Bonus track: Did you know that the video begins with the message “IN MEMORY OF 9/11/01…WE WILL NEVER FORGET”?

2. Chris Kraus
Some time in 2012, I started reading after not reading a single book in many months. (I was writing a book at the time so that was probably why.) I started with Chris Kraus; I Love Dick and Torpor are the best books I’ve read in years. She is revolutionary. Instead of trying to explain what she’s doing, I’ll give you a clue in her own words: “Why do people still not get it when we handle vulnerability like philosophy, at some remove?”

3. Getting Up Early (To Read Political Theory)
While we recorded the album, I had to do something that wasn’t music every day—if only for an hour—to not shut down completely. So I got up at 7 a.m. every day to read books, mostly political theory. I read Giorgio Agamben, Silvia Federici, Bifo, Nina Power, Tiqqun, Zizek, Occupy books… books I’ve wanted to read for such a long time. I have no idea how I managed to read all of them while recording.

4. Music Criticism
I sometimes write music commentaries or record reviews, and I’ve realized how hard it is to say something interesting about contemporary music, something that isn’t just a pile of references or a nostalgia trip, but makes sense here and now, as the music is playing. Hardest of all is to say something about energy, gender, and identification with music. Last year I got a bit obsessed with two pieces about this: Luke Turner’s review of the Swans live album (We Rose From Your Bed With The Sun In Our Head, written for The Quietus) and Mark Richardson’s piece on Grimes and Bill Callahan (for Pitchfork). Recommended.

I tried all these things anyway with varying degrees of success.