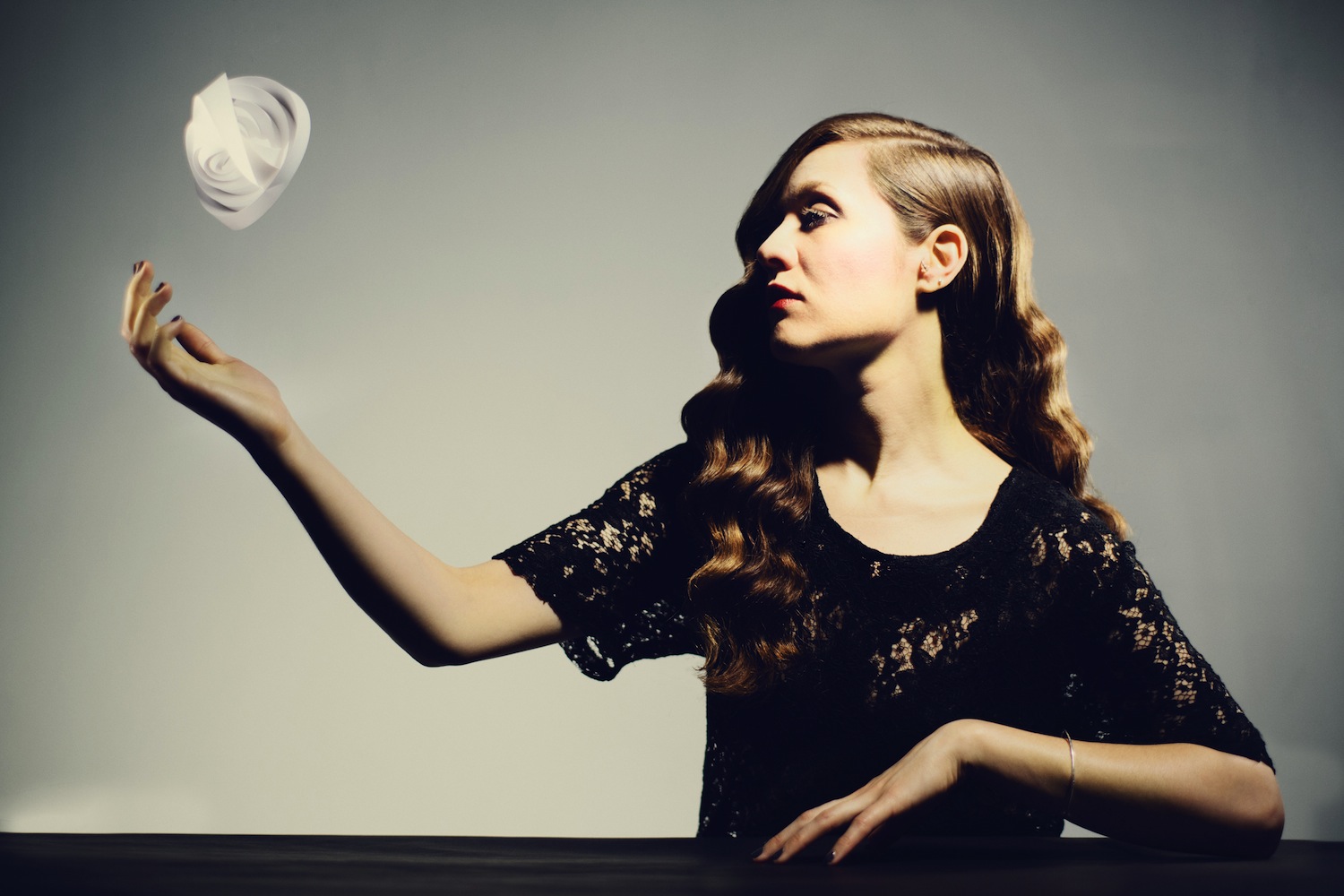 My favorite record this year was DJ Rashad’s Double Cup. The tracks go from menacing to sentimental and overall, it just doesn’t sound like anything else that’s out right now. I love how some tracks are based around one sample—like in “Everybody,” he takes a sample that’s not musical and creates a whole track around it. The same goes for “I Don’t Give A Fuck.” Then there are tracks like “Show U How” and “Let U Know,” which use really soulful R&B vocals. I can’t think of a record I listened to more in 2013.

1. Fantasia (ft. Kelly Rowland + Missy Elliott), “Without Me”
This track blew me away. I had no idea Fantasia was even making music anymore.

2. Legowelt, “Teen Romance”
I just really like everything he puts out. The melodies in this track are so weird.

3. Drake, Nothing Was the Same
I really like Drake and I thought this whole album was really good.

4. TeeFlii, “U Can Get It”
I love Teeflii’s voice and this track was produced by DJ Mustard, who is amazing. I didn’t get to the theatre too much this year, but when I did go, it always ended up being a sci-fi or horror movie. This wasn’t intentional and the movies ranged from okay to awesome, so I’m going to list them from favorite to lesser favorite…

1. Elysium
I thought this movie did a really good job of making earth look like a total shit hole, and also gave Jodie Foster a chance to play someone really evil.

2. Gravity
Could have turned the sound off on this one and it would’ve been even more amazing.

3. World War Z
Zombies were kind of like the raptors in Jurassic Park, which was cool.

4. The Conjuring
I watched this movie on a plane and it still scared me.

5. Pacific Rim
This movie was a so-so version of this. Idris Elba was in it though, so that made it better.