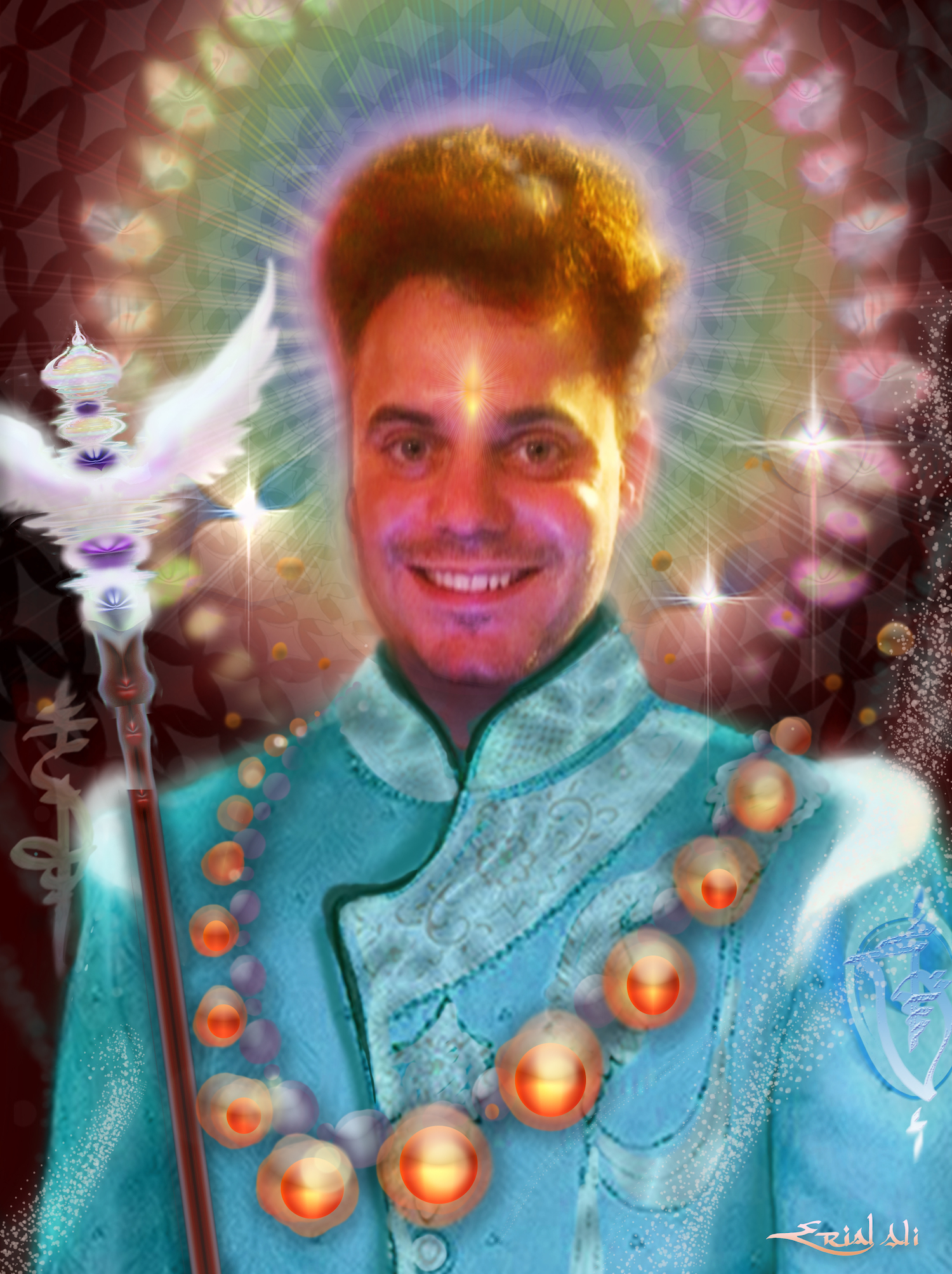 Lo Recordings has unveiled the first proper album in its new ambient series Spaciousness. Streaming in full below, Outside is a balmy production by New Atlantis resident / Salmon Universe co-founder JQ, with help from woodwind player Laura Cioffi and studio engineer Guido Zen.

Check out the world premiere of its mesmerizing “Blue Dreams” music video here, along with some commentary by new media artist Alfredo Lozano and Lo’s previously released compilation of exclusive ambient cuts from Abul Mogard, Matthewdavid’s Mindflight, Susumu Yokota, and more. JQ was also kind enough to review his favorite record from Dream Catalogue co-founder Telepath over at our new ambient site self | centered if you’re also looking for a quintessential slice of Vaporwave this morning….

For the “Blue Dreams” video commissioned by JQ, I aimed to replicate the sweet comfort delivered by Joe’s song by mimicking the piece’s textures through a mixture of the ethereal aesthetics of an Argentinean sky, while overlapping a synthetic computational framing of the scene.

All of the loops in this video came together in a semi-random (with true randomness being unfeasible in the computational world) fashion through the use of different lengths and speeds in the footage.

Both the song and video are linked; the wind moving the clouds and the song’s wind chimes and the field recording that features people in a warm yet melancholic scenery, which could easily (in my experience) get embedded into a dream featuring a slowly paced blue sky with a confusing pattern of motion. 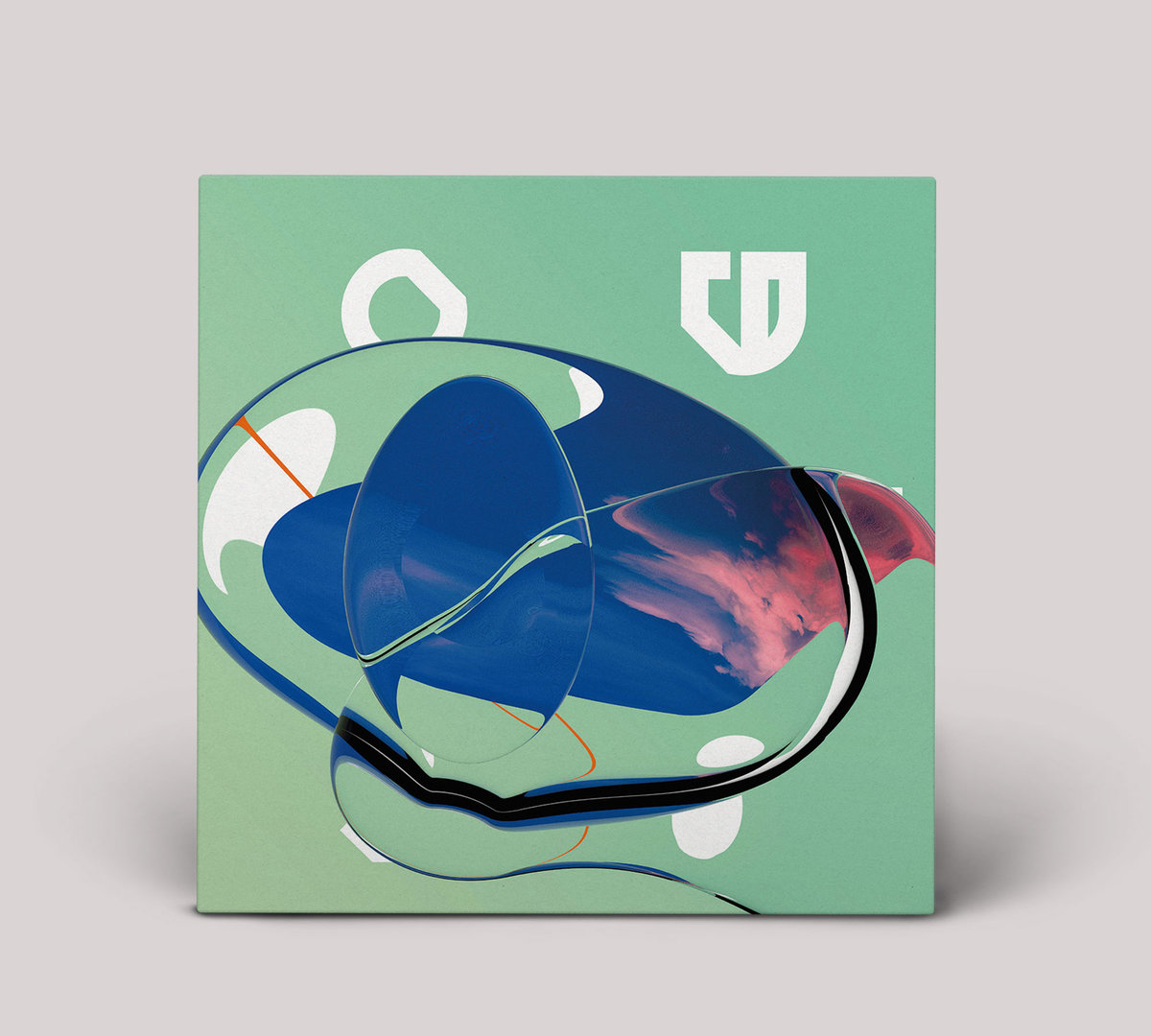 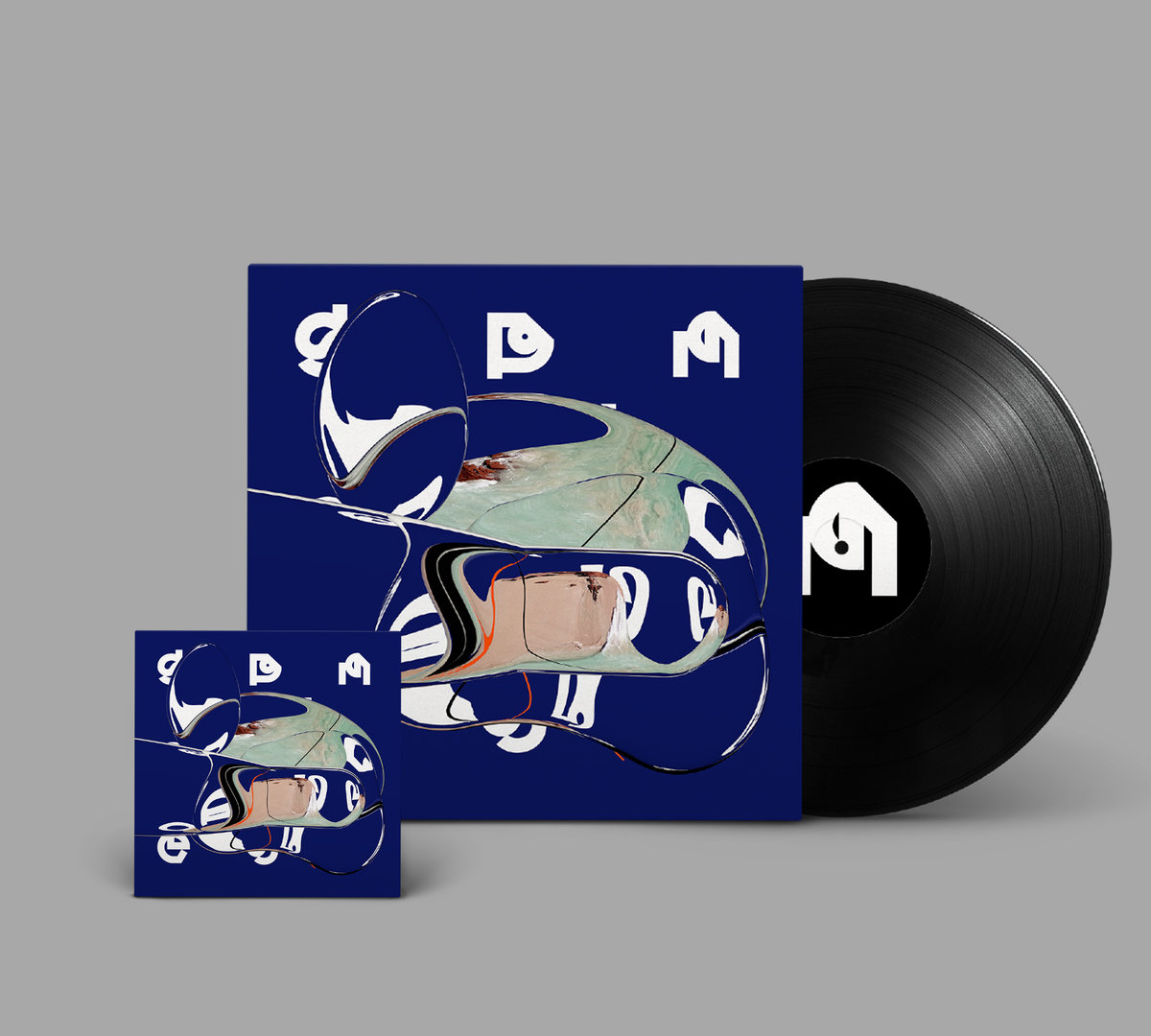