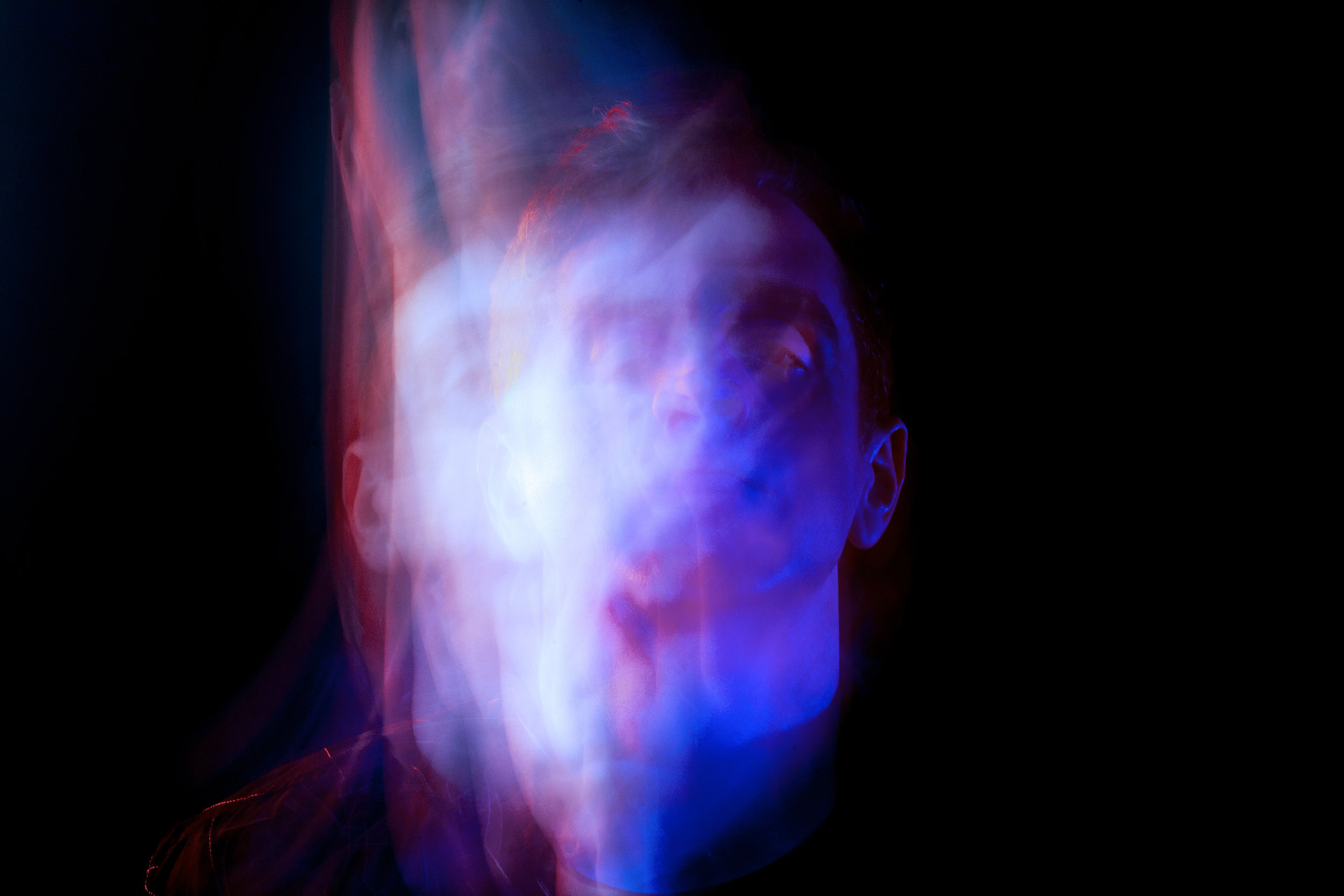 Josh Mills has dropped the debut album of his Missions project on Holodeck, a moonlit electro-pop effort brimming with bass-heavy beats, half-time hooks, and vocoder-led vocal melodies that bring new meaning to the term more human than human.

Check out Subcreature in full below, and if you’re in the LA area, look out for its official release show at the Echo next Thursday with Mills’ labelmates BOAN and Ascetic House’s own Din. Actually, here’s a couple video clips to help set the mood, including a new animated video by the Dallas collective VidKidz that Zak Lloyd and Melanie Clemmons explain below….

We have been lucky to have a lot of experience and a rich history of making live visuals for Missions starting way back in the early 2010s. This being our first music video, we were able to switch gears away from our typical improvisational, less representational live visuals and ruminate on a narrative that would reflect the deliciously contradictory ‘dark cheeriness’ of “Confused.” Upon our initial listening, the track conjured a Mushroom Water Park populated with blob characters trying to navigate a spooky fun experience. Relying on some of the aesthetic tropes of our previous collaborations with Missions (’90s iconography, early low poly video game graphics, and retro-futurist landscapes), we devised a short narrative involving a Mushroom entity who may have dosed too well. 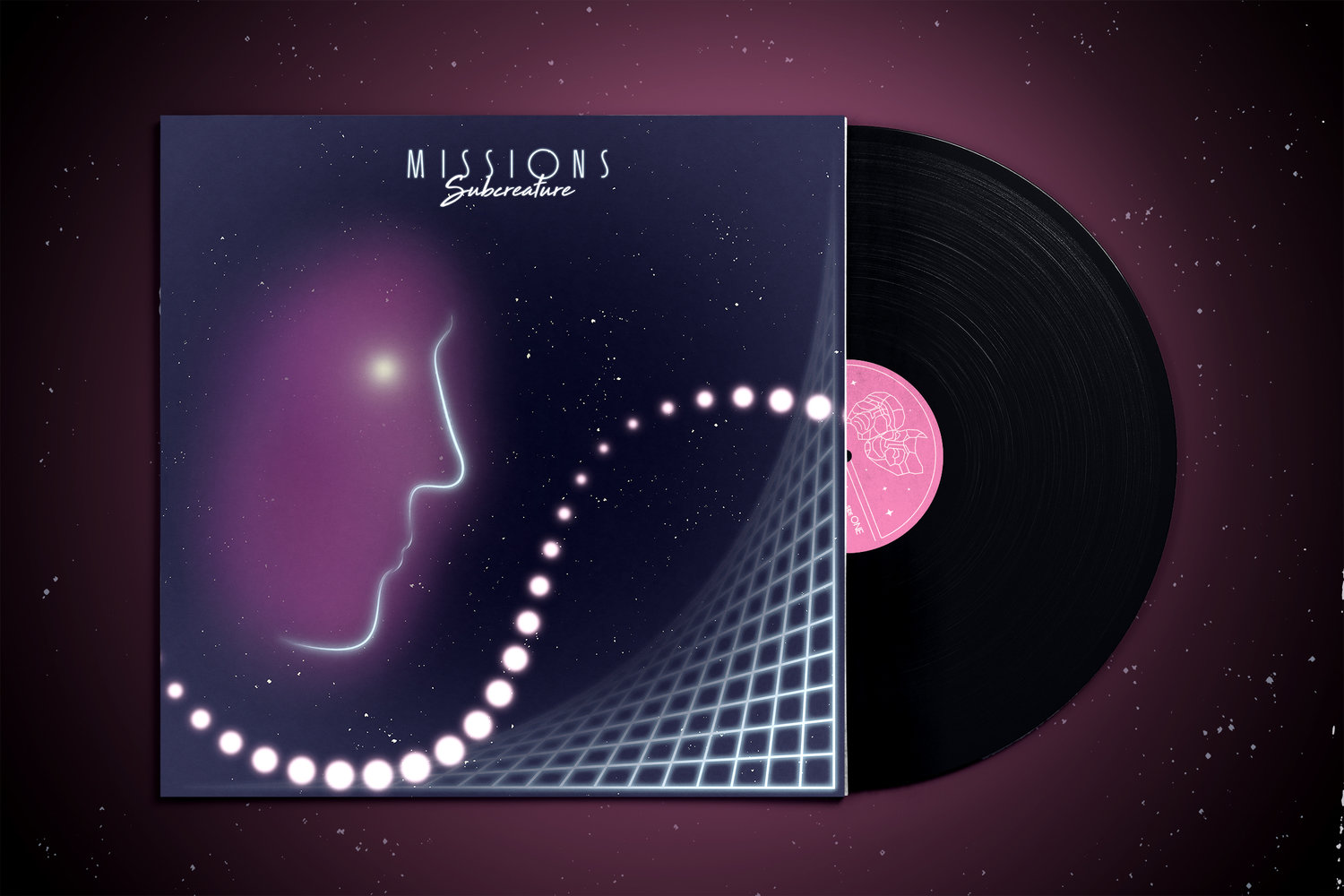 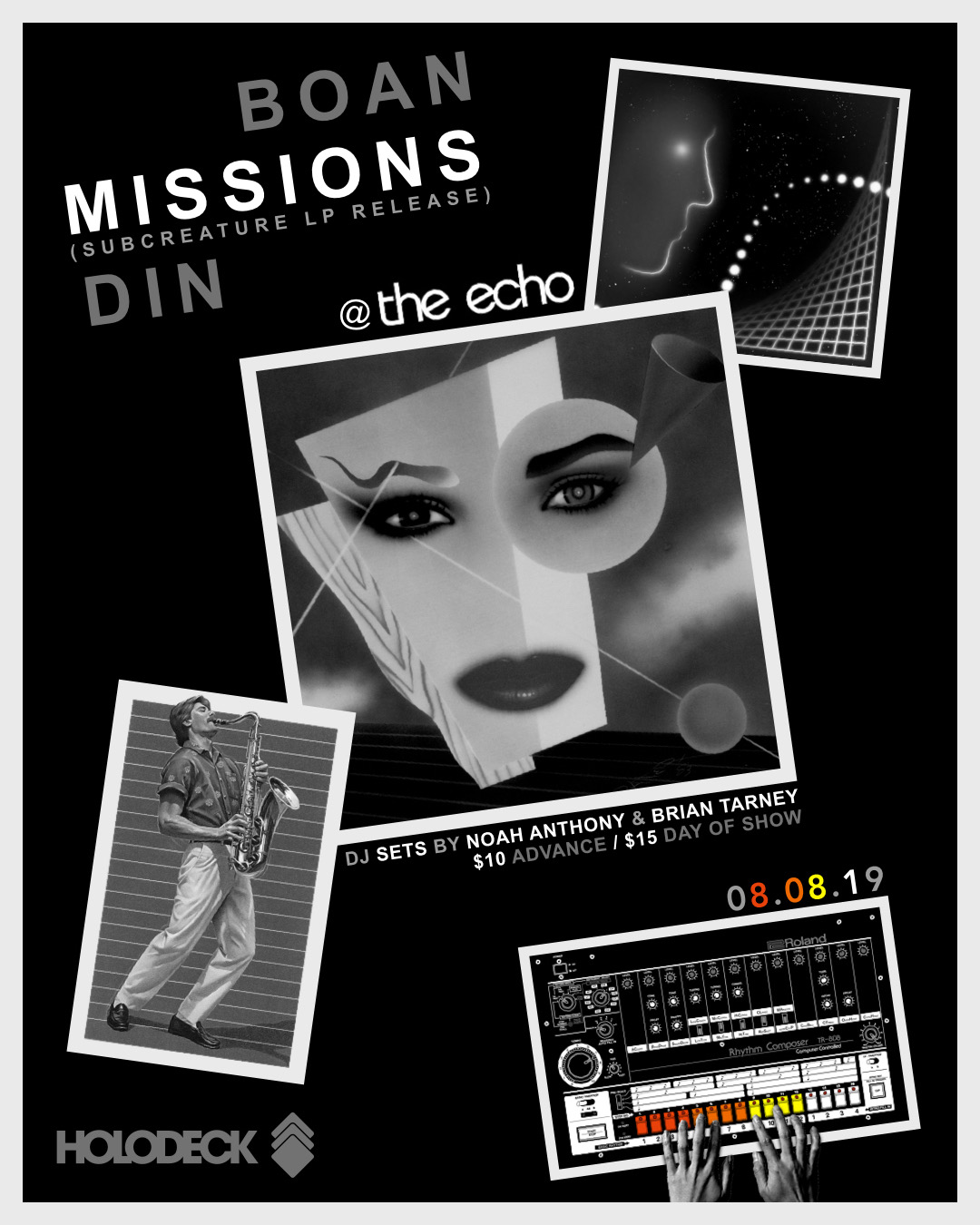