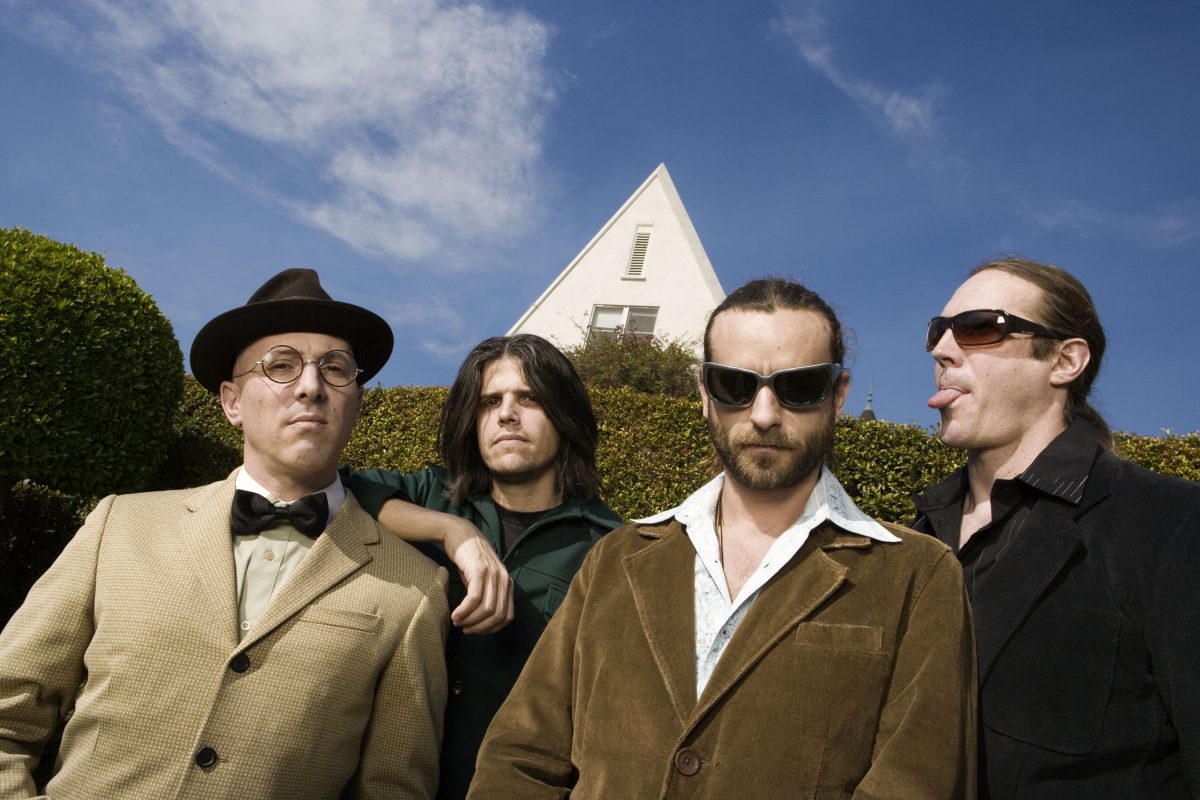 Tool has finally put its back catalog — well, everything but the CD/DVD set Salival — online, setting the stage for the August 30th release of their long-awaited fifth album Fear Inoculum.

“Our obsession with, and dream of, a world where BetaMax and Laser Disc rule has ended,” singer Maynard James Keenan said in a press release. “Time for us to move on. But never fear. There’s a brand new thing we think you’re really gonna dig. It’s called Digital Downloads and Streaming. Get ready for the future, folks!”

Tool first teased its new record during a recent tour that included live renditions of two new tracks, “Invincible” and “Descending.” Check out Joe Rogan’s exclusive interview about the record below, along with some rough footage from the road and a few of their infamous videos….