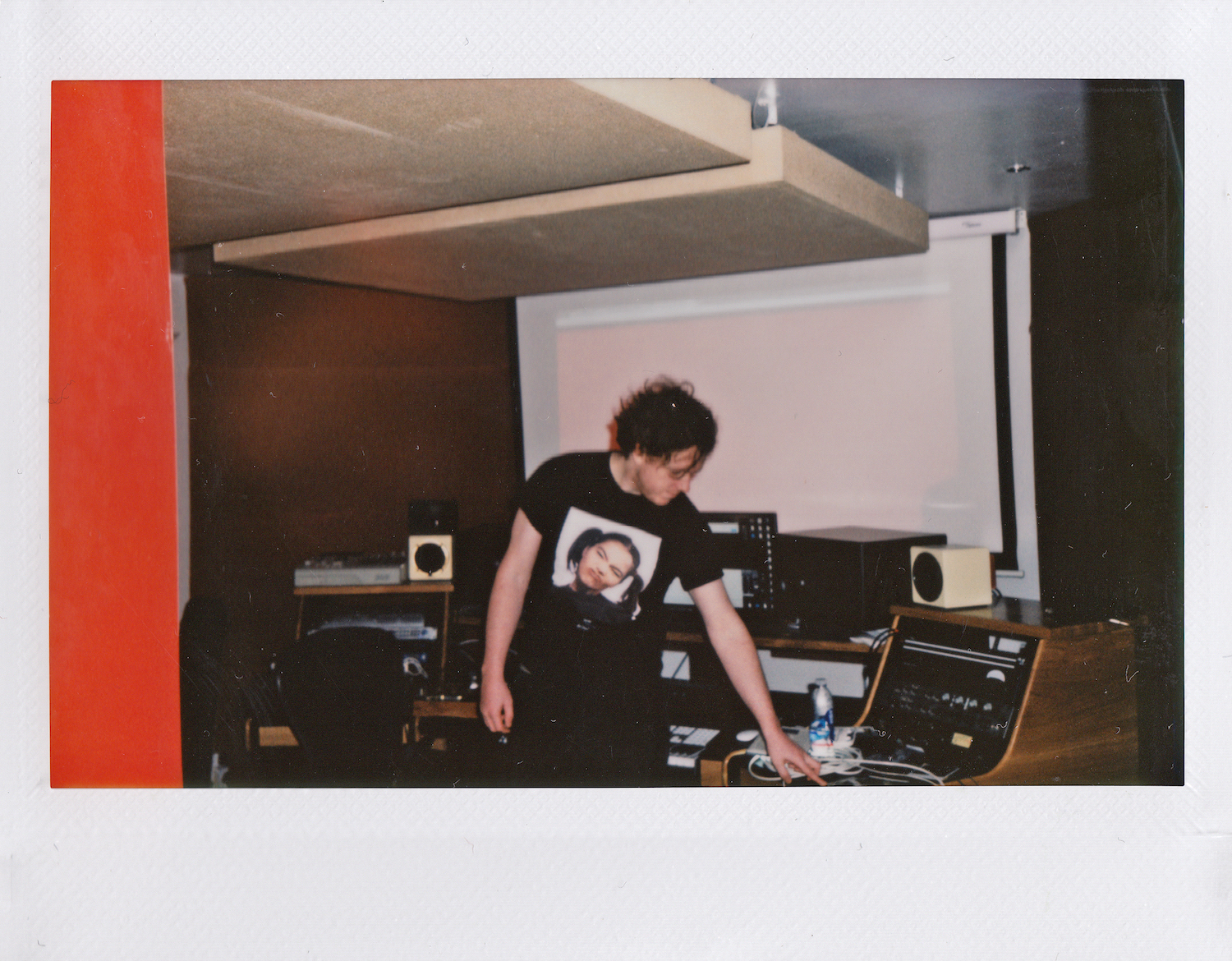 It’s the little things sometimes — the fleeting moments that disappear in a flash if you’re not actually paying attention to the world around you. That is what Matthew Wilcock is trying to capture on Ordinary Beautiful Things 1, the first solo LP that fuses elements of his electronic (Model 86) and compositional (the soundtrack/commercial studio Zelig Sound) work.

“The uniting theme is that of finding temporary beauty in the ordinary,” explains Wilcock. “You can be walking down the street and you come across something mundane — a reflection in a puddle, a dramatic shadow, sunlight shining in an office window, the sound of leaves or trees. It might only last a millisecond, and you know that it will never be captured by anyone else ever again, but the fact that you’ve noticed it is enough. It gives you a sense of warmth and joy. For a moment everything is perfect.”

There’s no telling when life may take a turn, of course, and that’s reflected in the record as well — a moving listen that’s melancholic one minute, and triumphant the next, with dashes of minimal, classical, and ambient music thrown in for good measure. Take a glimpse of “Tear” below, right alongside Wilcock’s thoughts on the track, a complete rundown of the record, and its previously shared “I Might Die Now and I Feel Fine” single….

It was only once I started writing “Tear” I I felt like this is what I should have been writing for a while. It’s an emotional journey of a track in a way. The intro felt so freeing to write and then the drop into the beat came so naturally after that. The lyrics were originally improvised whilst I was recording the piano part in a session after I got a call that my grandmother had died. I’d just come back to London the night before after being by her bed for around a week. It originally had a bunch of sobbing in it, which would have been interesting for the recording. 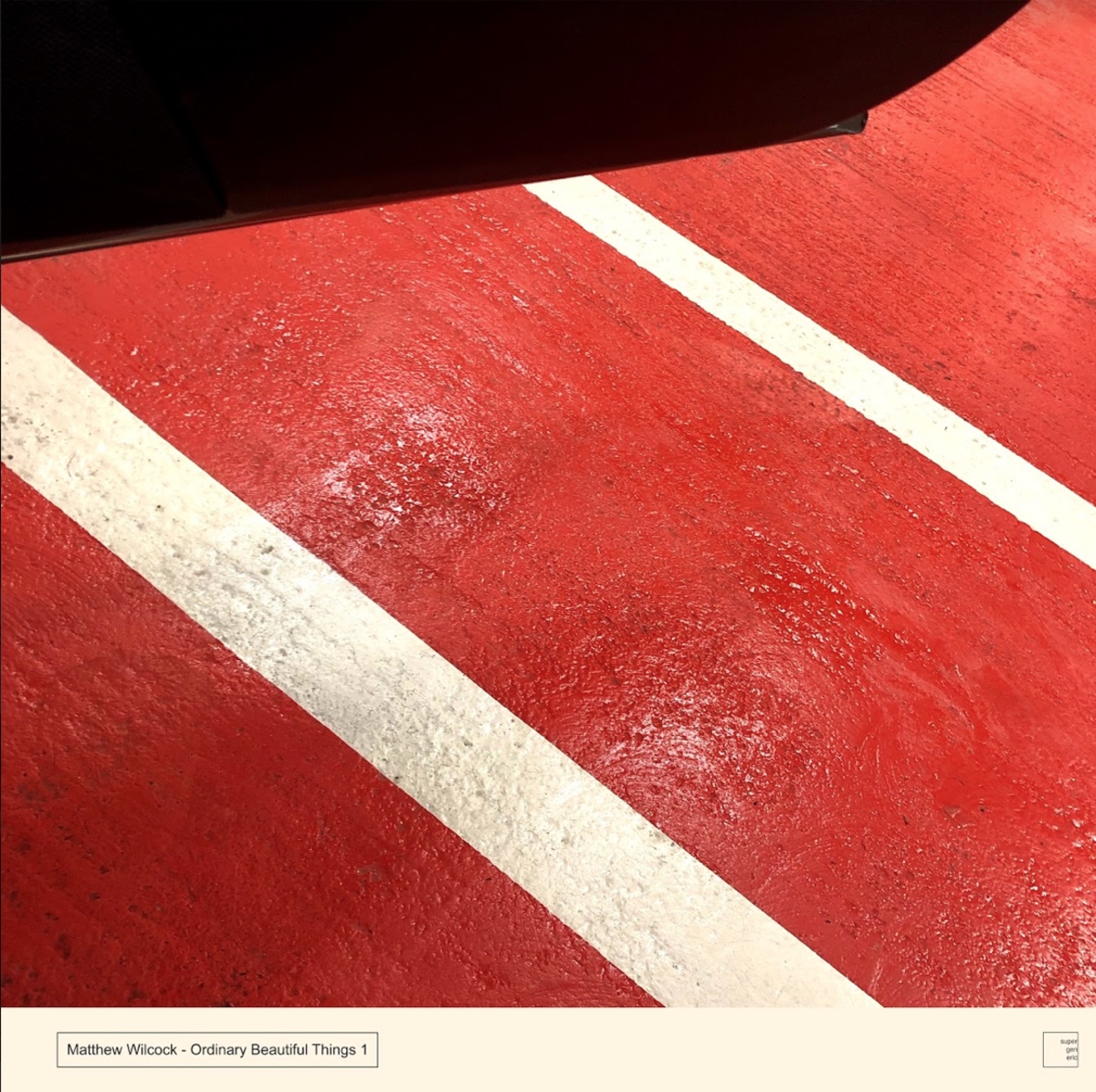