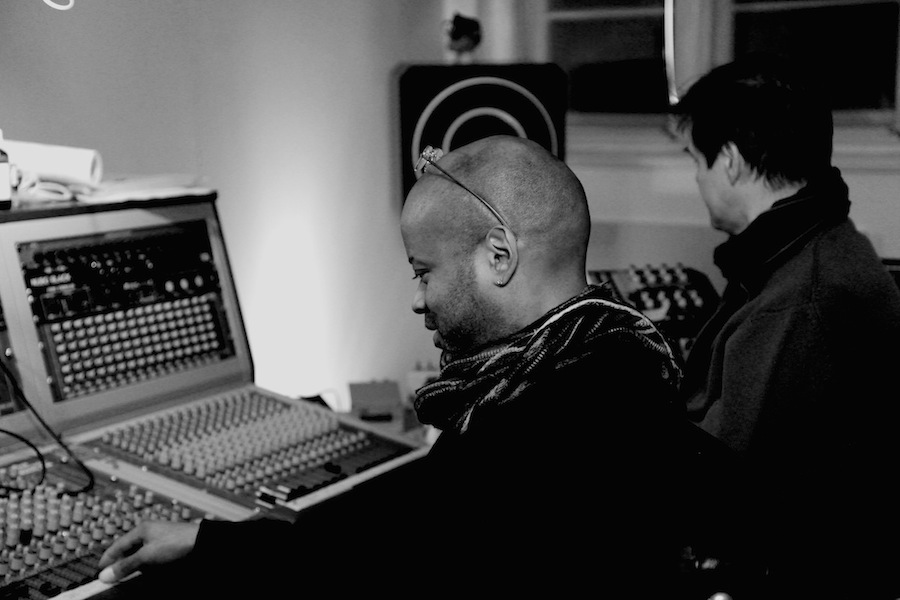 Longtime friends/collaborators Juan Atkins and Moritz Von Oswald have announced the details of their debut album as a duo. Set to hit shops on June 10th through Tresor Records, Borderland is described as “eight sequences, seamlessly blending the styles of both techno masters.”

Fans who can’t wait to hear what that entails will get a chance to see a rare Borderland set on the final day of MUTEK (June 2nd), presented as part of the “Nocturne 4” program that also includes Dictaphone and Juju & Jordash. Check out a day-by-day breakdown of the festival’s killer lineup here, and more details about the pair’s collaborative LP below along with a classic Moritz Von Oswald remix of Atkins’ Infiniti alias…