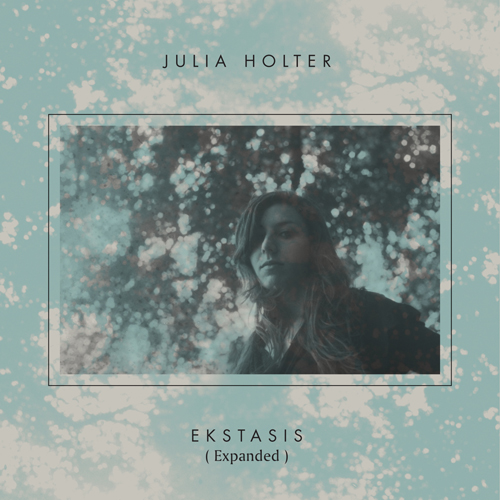 Lots of news on the Julia Holter front today, starting with the inevitable: her breakthrough album, Ekstasis, will be reissued in an “Expanded” digital edition on December 11th. Rounding out the record’s 10 original tracks is Live From Beaudry, a five-song set recorded with cellist Heather McIntosh (Gnarls Barkley, Animal Collective) earlier this year.

On a semi-related note, the singer/multi-instrumentalist revealed Ekstasis’ sixth and final video today. Director Yelena Zhelezov describes the “Goddess Eyes II” clip as “inspired by the Latin phrase deus ex machine. In theater, deus ex machina is [a] plot device for seemingly unresolvable dramaturgical situations. The video is in tribute to Euripides and the literary spirit of the song that the video was conceived and directed.”

Heady stuff, then; take a look down below, alongside details on Holter’s Australian tour–which’ll be followed by a one-night-only performance with Laurel Halo and Daniel Wohl at New York’s Ecstatic Festival–and her recent cover of the Fleetwood Mac classic “Gold Dust Woman”…