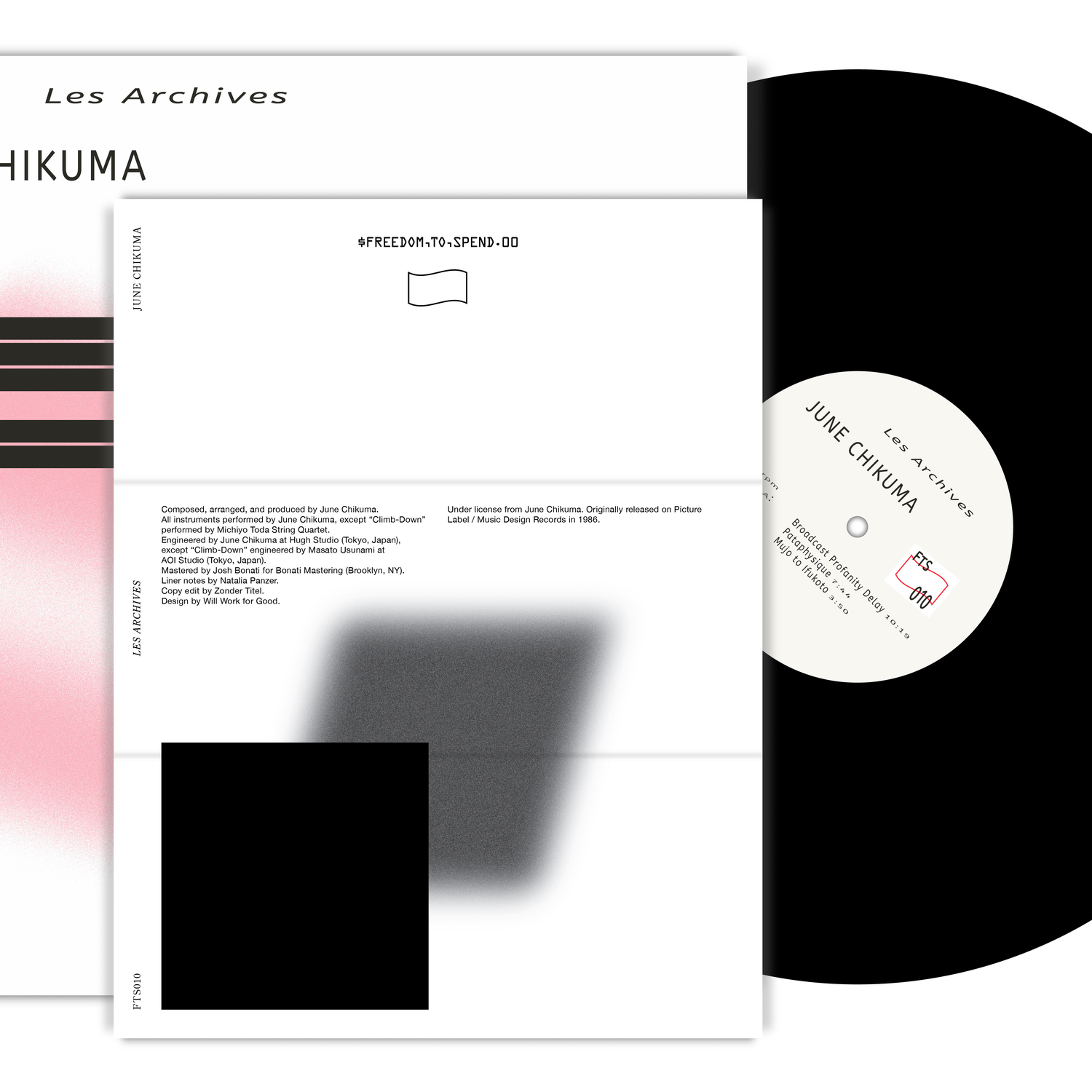 Children of the ’80s and ’90s, rejoice; longtime Bomberman composer June Chikuma is landing on Freedom To Spend this spring with an expanded, reimagined version of her cult record Divertimento. Set to hit shops on March 22nd under the new title Les Archives, the manic LP is rightfully described as “a whooping gonzo of synthesizers, samplers, drum machines, and a mysterious string quartet… as vibrant now as it did when released on Toru Hatano’s Picture Label as Divertimento in 1986.” Serious collectors will also spot two previously unheard pieces from Chikuma’s Divertimento sessions: “Mujo to Ifukoto” and “Oddman Hypothesis,” the latter of which is also being pressed and packaged alongside the album itself in a limited 7” run.

Check out the dizzying opening salvo of “Broadcast Profanity Delay” below, along with one of Chikuma’s wild soundtracks and a special video director Amanda Kramer describes as “built around pure, playful instinct. June’s practice is an ever-revolving, complex composition where depth unveils itself through hypnotic repetition. Twin vision, multiplicity, sprightly churning chaos, an endless scroll.” 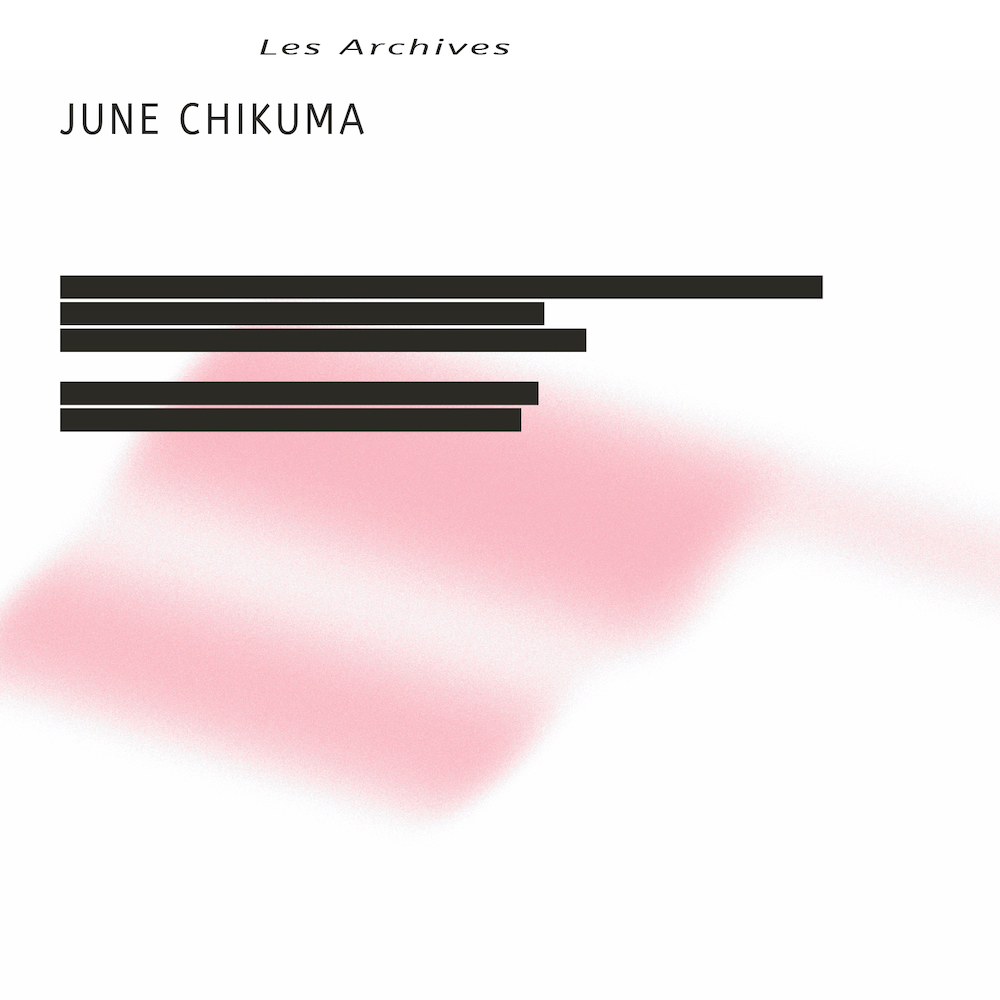 June Chikuma
Les Archives
(Freedom to Spend, March 22nd)
A1. Broadcast Profanity Delay
A2. Pataphysique
A3. Mujo to Ifukoto
B1. Divertimento
B2. Climb-Down 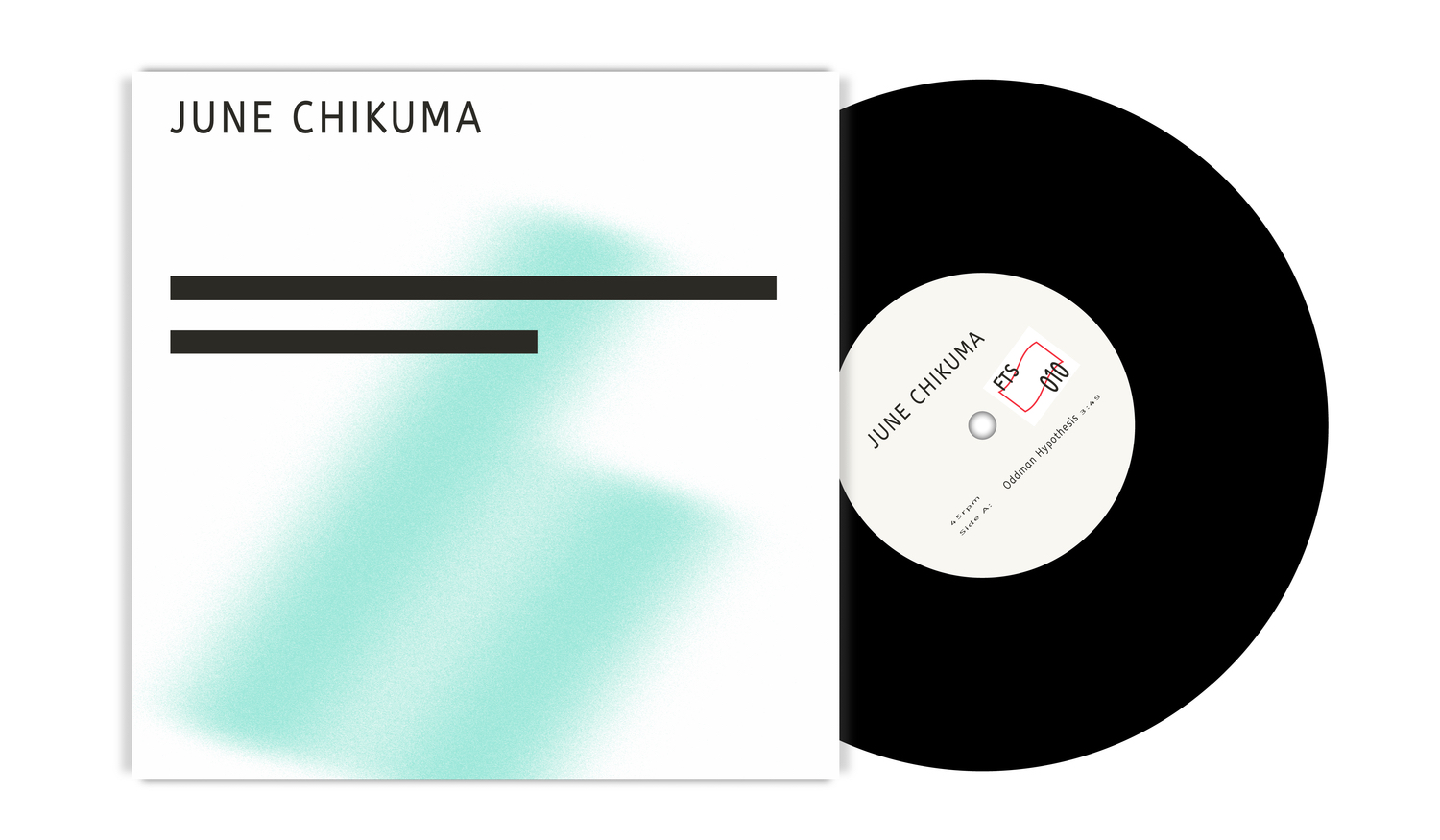