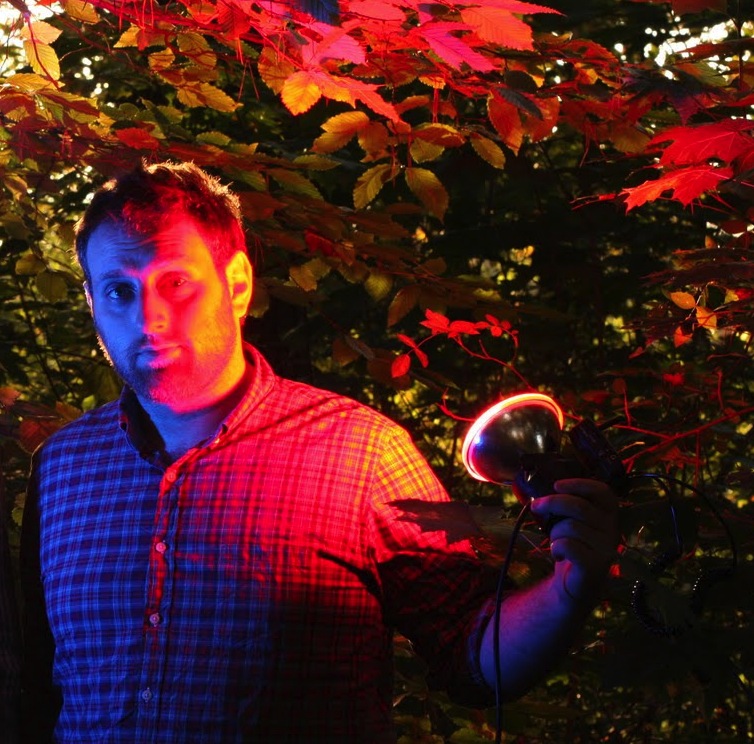 Jeremy Greenspan has announced a new 12” for Caribou’s Jiaolong imprint. More than just a simple pair of extended DJ edits, it includes Greenspan’s twitchy take on the Laurie Spiegel track “Drums.” Here’s how the Junior Boys frontman describes the release, along with a streaming version of the entire thing…

This last year a reissue of “The Expanding Universe”, which compiles Spiegel’s major works from the mid-70s was released to rave reviews on Unseen Worlds Records. Included on that release is the 1975 composition “Drums”. Since first hearing it over ten years ago, I was always amazed at how contemporary “Drums” sounded. I have, over the years, often thought of different ways I could edit the song to be used as a DJ tool. Last year while breaking from touring the fourth Junior Boys album, I released my first 12″ for Dan Snaith’s (Caribou, Daphni) label Jiaolong. The mandate of Jiaolong – to produce interesting and daring dance music following a wide variety of musical influences and trajectories – got me thinking that I should pursue my dream of re-editing Laurie Spiegel’s “Drums”.

It is tricky to work with something you love, and which is in itself already perfectly complete. This track is credited to both myself and Laurie Spiegel, not only because I received her generous blessing and input, but also because I felt as though I was attempting not simply to re-edit or even remix the piece, but rather to play off of it: to use it as a guide to exploring some different musical possibilities, and to collaborate with the original. In many ways I didn’t write anything, but simply played back “Drums” on my computer, using its tempo and rhythms to trigger an almost arbitrary chain of synthesizers, both new and old. I then fed Spiegel’s original piece into my indispensable Eventide H3000 Ultra-Harmonizer (a piece of equipment that I use constantly and was, unbeknownst to me, beta tested by Spiegel in the 1980s). My job was simply to select the moments I thought worked and disregard the excess.

I am thrilled to release this piece with Laurie Spiegel. She is in my opinion, the best type of experimental, electronic composer, because she is, at heart a populist. She uses the most cutting edge technology and she has always employed the most rigorously complex and formal methods to make music, yet the music is itself never esoteric or alienating. It is enjoyable to all who hear it. And with just a few tweaks, and a bassline it’s now ready for the dancefloor.