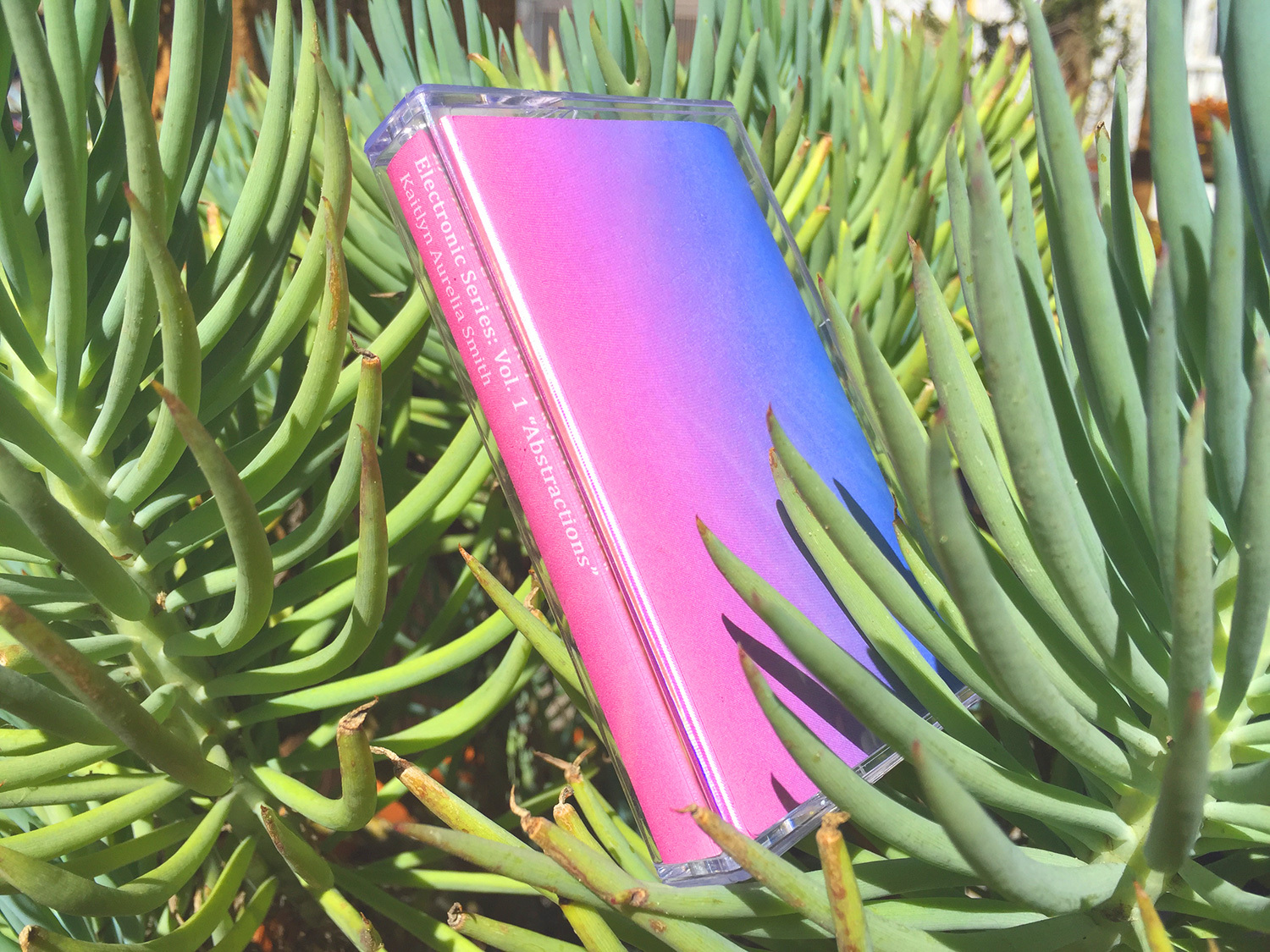 Kaitlyn Aurelia Smith has revealed plans for a new “multidisciplinary creative environment” called Touchtheplants. Set to launch on March 21st with the first volume of an annual tape series, the imprint promises “music, dance, film, poetry, photography, instruments, explorations, experiences, clothing, fortunes, symposiums and more. We are open to all ideas and formats that are rooted in the intention to encourage and edify infinite possibilities.”

As for what fans should expect from Touchtheplants’ actual music, Aurelia Smith’s Abstractions cassette is loosely based on a silent film by Harry Everett Smith, and will be “accompanied by an episodic comic book about two friends—a plant and a human being—having an existential conversation.” The label’s next confirmed release is an Electronic Meditations record from Metta Programs founder Gregory Kramer. While he once studied under synth legend Morton Subotnick at Cal Arts, Kramer has never released music under his own name.

“The saying ‘it’s the thought that counts’, to me, is everything in a creation,” Aurelia Smith explained in a press release, “and it is how Touchtheplants moves each artist’s creation forward. No two imaginations are the same, and I love that! I believe no performance format or release format should be the same. Anything is possible! Touchtheplants hopes to provide to each artist with encouraging inquiry towards what is possible, and to be a collaborative resource with evolving outside partnerships that are in alignment with the initial intention to find the best form for the artist’s story.”

Check out an extended video clip from Aurelia Smith’s experimental effort below. The composer/producer will also present a couple shows in New York City (National Sawdust, May 21-22) and LA (Hollywood Forever, May 24-25) this spring featuring a screening/performance of Abstractions, a rendition of her last record (The Kid), and “a few surprises that hint at the soul of Touchtheplants.”