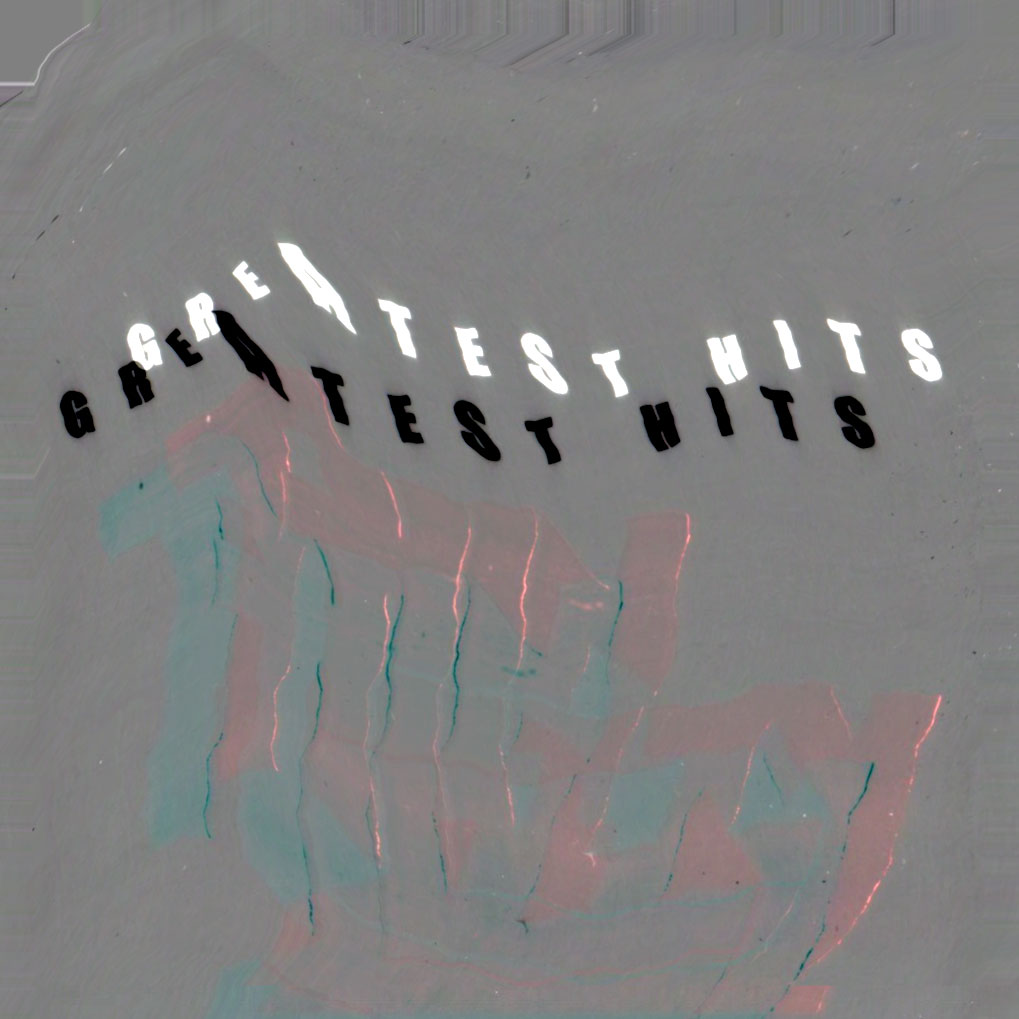 Anyone who fell under the spell of Nick Pittsinger’s time-stretched Justin Bieber edit a few years ago will be absolutely floored by the wildly ambitious project Keith Fullerton Whitman just launched. More than just a simple plug-and-play treatment of a single pop song, Greatest Hits is an ongoing Soundcloud compilation of nostalgia trips that turn familiar tracks like “Born to Run,” “Our Lips Are Sealed,” “Once in a Lifetime” and “Welcome to the Jungle” into abstract dreamscapes, more in line with the dreary but devastating work of cult producer Leyland Kirby than a simple meme.

“On the eve of my 30th birthday, I began rendering ‘automatic’ ‘enhancements’ of the most salient points of the pop music of my youth,” Whitman wrote in his digital liner notes. “Each edit was looped at exactly half-speed, then run through a series of time and gain-based processes that slowly and meticulously chewed through the audio, revealing hidden layers of content, context, and temporal/spectral production details…like shining a flashlight into the dark corners of each selection, exposing the hidden ghosts lurking within.

He continued, “I’ll be (slowly) uploading all 200 ‘Hits’—which should yield approximately 24 hours of music—to this Soundcloud set over the next few months/years. I know this is a cliché, but PLEASE PLAY THESE EXTREMELY LOUDLY, over GOOD SPEAKERS…Don’t bother listening on your laptop or computer! You’ll miss more than half of what’s going on here.”

Previous ALBUM OF THE DAY:
Steve Roach
Structures From Silence
Next NEEDLE EXCHANGE 131: An Exclusive Mix By…Keep Shelly in Athens