ALBUM OF THE DAY:
Steve Roach
Structures From Silence 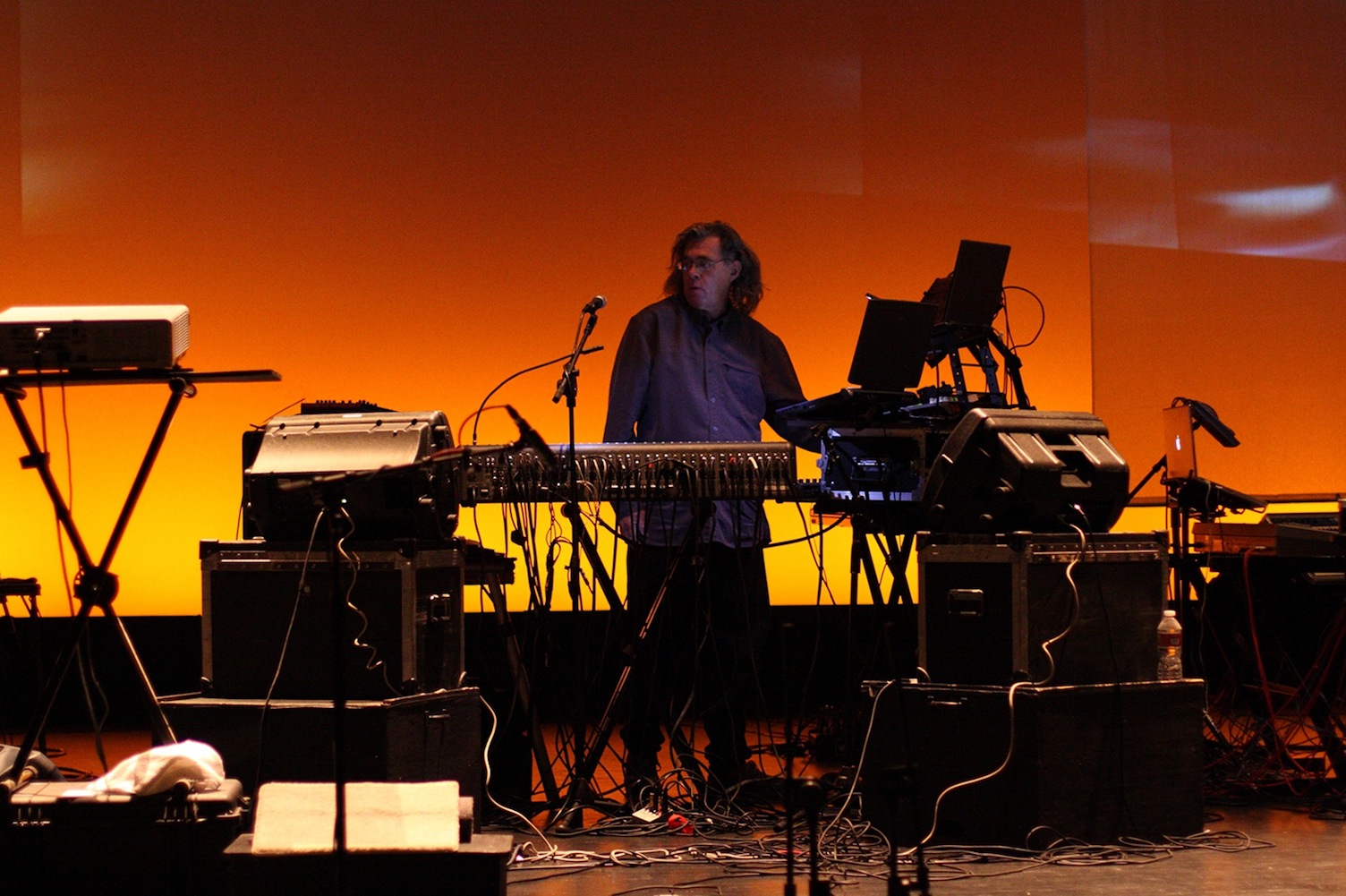 Steve Roach, Structures From Silence (Fortuna, 1984)
Here’s what someone in our office said after hearing us blast Steve Roach’s first truly classic record: “Well that’s not something I’d seek out on a Friday night, but it’s…nice.”

That sounds about right; like the kindler, gentler students of the Berlin School, Roach lulls you into such a comatose state by the end of these four extended tracks that it’ll take you a minute to realize the record’s over, forever faded into the slightly ominous ozone from whence it came. True to its title, Structures From Silence rarely raises its synthetic voice above a whisper, but in many ways, it’s just as crucial to your proto-ambient collection as Music For Airports and Aphex Twin.